The Kingdom of Saudi Arabia, the largest oil producer in the world, confirmed today, Thursday, its keenness to continue working with the “OPEC Plus” agreement, for its role in stabilizing oil markets.

And the Saudi Press Agency “SPA” quoted Saudi King Salman bin Abdulaziz as confirming, in his speech before the Saudi Shura Council today, Thursday, the Kingdom’s keenness: “to continue working with the (OPEC Plus) agreement for its essential role in stabilizing oil markets.”

He said that the Kingdom “emphasizes the importance of all participating countries’ commitment to the agreement.”

On the one hand, King Salman bin Abdulaziz announced that “the Kingdom’s commitment to facing the increasing challenges of climate change, working to enhance the implementation of the Paris Agreement, and supporting the (Green Saudi Arabia) and (Green Middle East) initiatives confirms its leadership and global leadership in efforts to protect the environment and reduce carbon emissions. Enhancing public health and quality of life, improving the efficiency of oil production, raising renewable energy rates, and achieving sustainable development.

The death of the plastic artist, Jabbaa Sri, at the age of 96 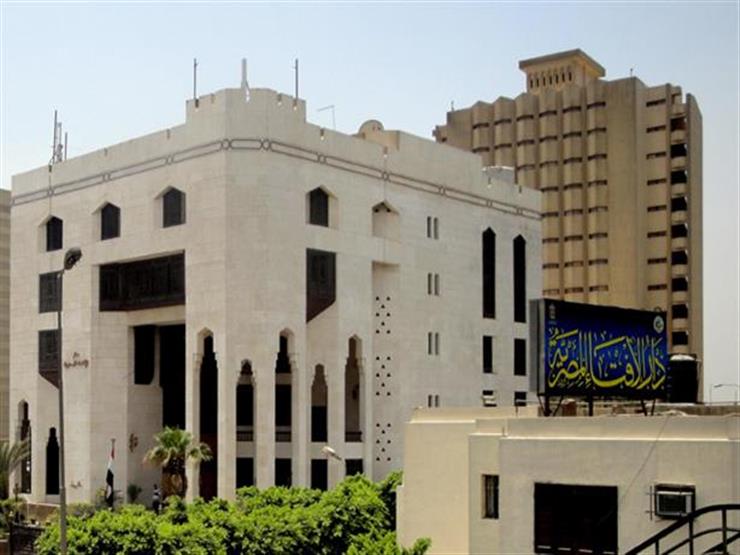 Amin Al-Iftaa: The husband does not have the right to force his wife to leave work and her income belongs to her 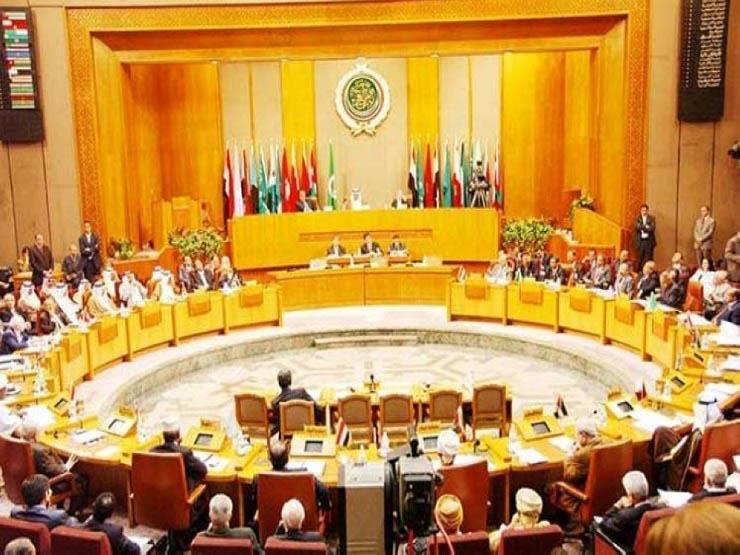