At the plenary session of the Legislative and Judiciary Committee of the National Assembly, the ruling and opposition parties waged a brawl over the ‘communication record inquiry’ of the high-ranking public officials’ crime investigation office (the Airborne Division). The People’s Power criticized the agency as a ‘second political prosecution’, saying that the communication inquiry was a de facto illegal inspection. Kim Jin-wook, head of the Airborne Department, said, “It is not a temple. The essence is subscriber information

Subsidy for work and children who missed the application deadline, available until the 30th of this month 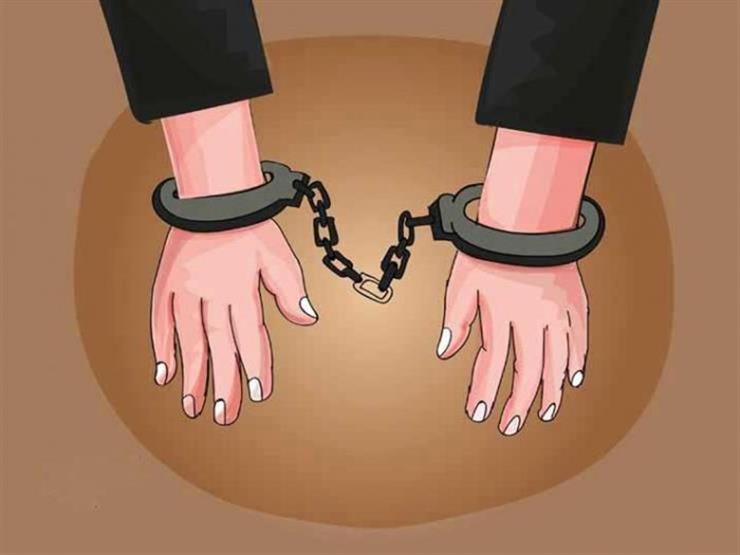 President Moon’s 8th visit to Bu, Ul and Gyeong… “I am also a resident of the southeast region”