Thousands of Sudanese demonstrated in the capital, Khartoum, and other cities – today, Thursday – in rejection of the political agreement signed between the President of the Sovereign Council Abdel Fattah Al-Burhan and Prime Minister Abdullah Hamdok, and to demand civilian rule, and the security forces used tear gas to disperse them.

The demonstrators came out in the cities of Khartoum, Bahri (north of the capital), Omdurman (west of the capital), Kassala, Port Sudan (east) and Atbara (north), at the invitation of the “Professionals Association” and “resistance committees” (popular), according to the Anatolia correspondent.

Since last October 25, Sudan has witnessed protests in rejection of the measures taken by Al-Burhan, including declaring a state of emergency, dissolving the Sovereignty Councils and Transitional Ministers, dismissing Hamdok, and arresting party leaders and officials.

Political and civil forces considered these measures a “military coup”, in exchange for a denial by the army, which described them as “corrective measures.”

The demonstrators also raised banners saying “freedom, peace, and justice”, “no negotiation, no partnership”, “no bargaining”, “the people are stronger and apostasy is impossible” and “yes to democratic civil rule”.

Later, the demonstrators tried to reach the vicinity of the presidential palace, but the security forces confronted them by firing sound bombs and tear gas canisters, causing injuries (the number is not specified) among the protesters due to suffocation.

The demonstrators responded by throwing stones at the security forces, which led to cases of hit-and-run between the two parties in the main and secondary streets of the city.

On Wednesday and Thursday, the security authorities closed some bridges and streets in central Khartoum with containers, barbed wire and concrete barriers, to prevent protesters from reaching the vicinity of the presidential palace.

In anticipation of these demonstrations, the Sudanese authorities cut off the internet service for mobile phones since the morning, closed roads leading to Khartoum, and placed containers on the bridges linking the Sudanese capital with its suburbs.

With each new call launched by the supporters of the civil authority opposing General Abdel Fattah Al-Burhan, the authorities are using new means.

Today, the security forces (police, army and paramilitary forces from the Rapid Support Forces) for the first time set up cameras on the main axes in Khartoum, to monitor gatherings of protesters, according to AFP correspondents.

Yesterday, Wednesday, the US embassy called for “extreme restraint in the use of force,” while the demonstrations against Al-Burhan’s measures within two months resulted in the killing of 48 demonstrators and the wounding of hundreds of people.

The embassy called on the authorities not to resort to arbitrary arrests, in parallel with the activists’ announcement of raiding their homes at night, as happens before every demonstration. 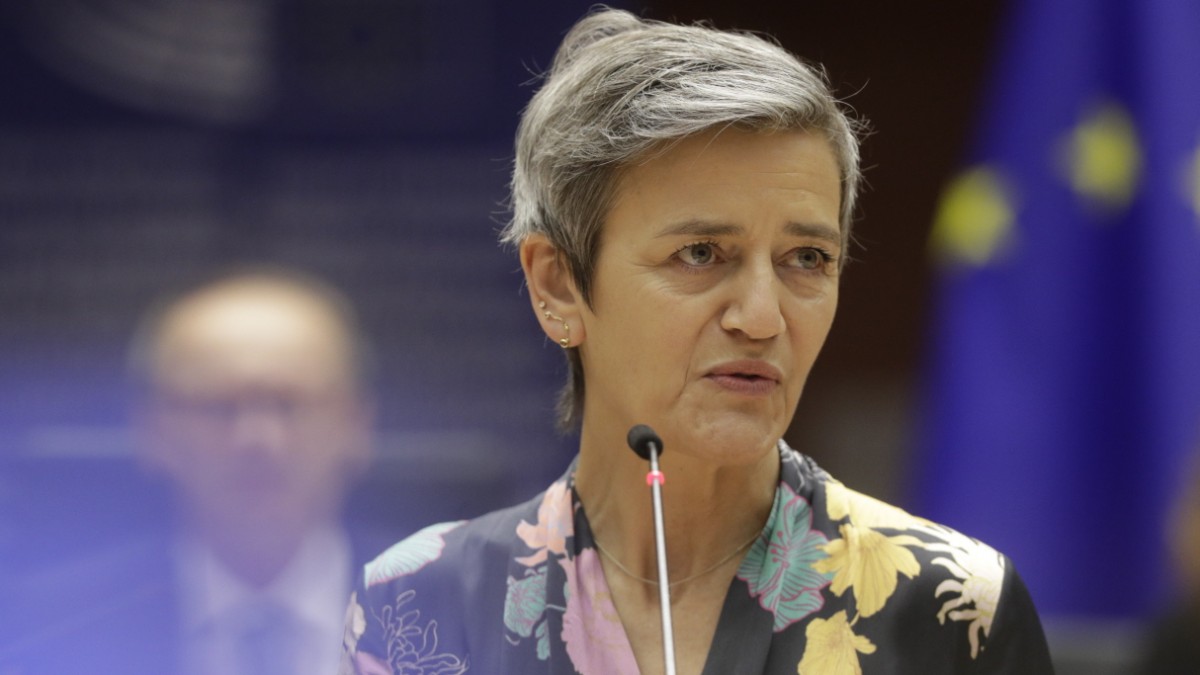 EU wants to facilitate subsidies in climate protection and chips