Solving the bottlenecks of the Peace Tunnel.. Information about the axis of Counselor Adly Mansour in Cairo

During the past seven years, Cairo Governorate witnessed an unprecedented boom in the road sector, and renewed hope for an end to the specter of traffic jams, which the capital has suffered from for decades.

The year 2021 also witnessed the capital’s celebration of the axis of Chancellor Adly Mansour, which was built using different construction systems that came according to the following:

– 4 metal buckets consisting of 42 beams, including one on the Peace Bridge, 75 meters long, and weighing 220 tons. It is the longest metal bucket on a land road.

– The new bridge contributes to eliminating the traffic jams that Al-Salam Tunnel used to witness before.

It aims to serve the residents of Al-Nozha, Al-Salam, Al-Marj, Ain Shams and Al-Mataria neighborhoods.

– One of the fruits of cooperation between the Engineering Authority of the Armed Forces and Cairo Governorate.

Cairo Governorate allocated EGP 248 million in compensation to the residents of 159 properties in the Mostorod axis, which is currently being implemented. 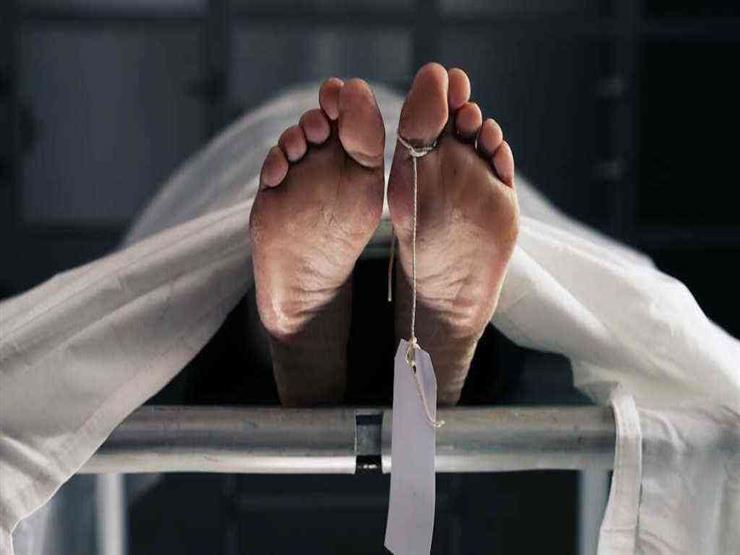 The blood remains meh.. a young man kills his father in Shebin El-Kom in Menoufia 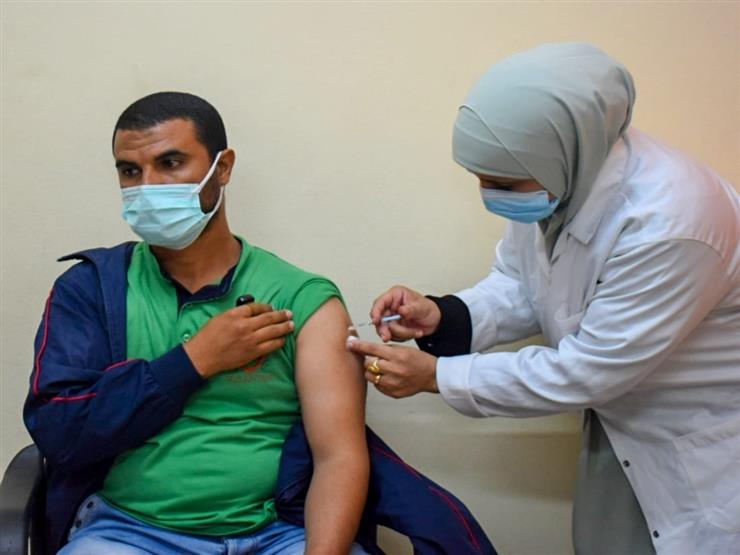 Health Spokesperson: Receiving the Corona vaccine is a condition of obtaining services in government institutions