“Take the child and his mother and flee to Egypt”.. Here are the steps of the cradle and the life of Christ in Egypt (30 photos)

“Rise, and take the child and his mother, and flee to Egypt, and be there until I tell you, for Herod is about to seek the child to destroy him.” This is how the message came to Joseph the Carpenter, according to the Gospel of Matthew, which urges him to flee with the baby Jesus and his mother the Virgin Mary, from Bethlehem in Palestine to Egypt, away from the danger surrounding the Holy Family from the Jewish King Herod.

Eastern Christians celebrate Christmas in various Egyptian churches on January 7 of each year, the second most important Christian holiday after Easter, which commemorates the birth of Christ.

The Holy Family traveled to a number of places inside Egypt, after leaving Palestine, the homeland, on a journey to escape from the oppression of the Romans and King Herod, reaching Mount Qasqam in the Qusiya Center in Assiut, where it took refuge for an estimated period of 185 days, considered the longest periods that the Holy Family spent in Egypt.

The hegomen monk Felixinos al-Muharraqi, told “Masrawy” that the monastery of the Virgin Mary, the monastery of Muharraq, is located in Jabal Qasqam, 12 kilometers west of al-Qusiyah, and is important for the protection of the Holy Family in the early first century AD, inside an abandoned house in which the Holy Family lived in the period of 185 Day, and since the late first century AD and used as a “church” from the middle of the fourth century AD with the beginning of monastic life inside the monastery.

Archpriest Flixinos explained that the Muharraq monastery is 2000 years old, and covers an area of ​​about 20 acres. It is one of the largest monasteries in Upper Egypt in terms of the number of monks; It is inhabited by about 134 monks who live between the high walls, some of whom serve inside Egypt and others in Europe and America, and the monastery has witnessed renovation, restoration and expansion works until reaching the current situation.

Flexinos added that the Muharraq monastery contains 8 churches, which in terms of seniority is the archaeological church of the Virgin, built in the first century AD, and the altar of the church is a stone on which Christ was sitting. Therefore, the Egyptian Copts and the Ethiopians consider the ancient church in the monastery to be the “second Jerusalem” or “the second Jerusalem.” The sanctification of Egypt, because Christ lived in it as an infant and returned to it with his twelve disciples and inaugurated the altar, which is the only place in the world sanctified by Christ himself, according to the tradition of the Coptic Orthodox Church, the Ethiopian Church and the Syriac Church.

He continued, “There are also 3 khusra’ in the church, for the listeners, the weeping, the penitent and the believers. The outer hall was established in the middle of it with two pillars and covered with a wooden roof, and the Abyssinian Church was established on its roof.”

He noted that the Egyptian state made the Muharraq monastery one of the most important areas for reviving the itinerary of the Holy Family’s journey in Egypt, the largest and most historically, profoundly and stable in the Coptic tradition. 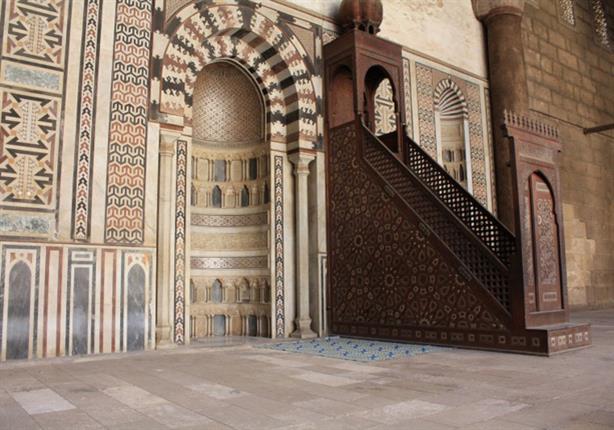 Prayer times for today, Tuesday, January 25, 2022 in Cairo and a number of governorates 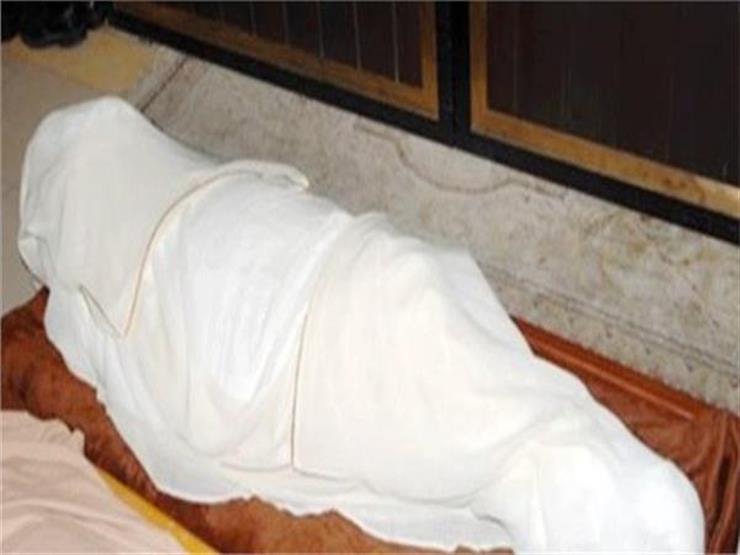 A charred body was found inside a house in Port Said