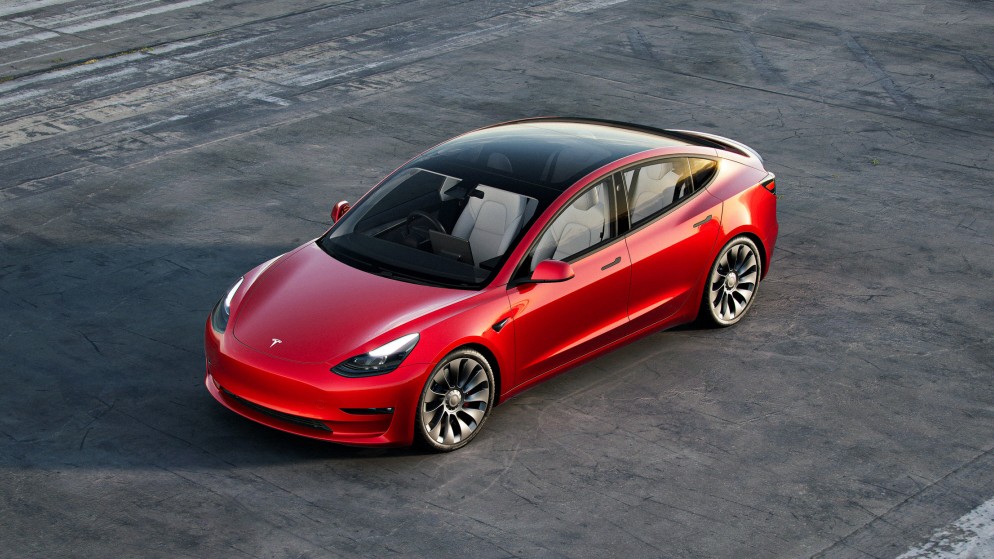 In addition, 119 009 Model S are being recalled due to incorrect assembly of the front trunk (Frunk). As a result, it could suddenly open up and obstruct the driver’s view.

The electric car manufacturer Tesla is considered one of the most valuable companies in the world. Tesla’s market value has increased almost twenty-fold to $ 1.1 trillion in three years – that makes it sixth in the ranking.

The largest single shareholder of Tesla is Elon Musk. At the beginning of November, Musk agreed to sell a tenth of his shares in the electric car manufacturer via a vote on Twitter. Since then, he has silvered stocks in several transactions. To date, Musk has sold around 15.6 million shares totaling $ 16.4 billion. Musk had Twitter users vote whether he should part with ten percent of his Tesla shares in order to pay more taxes. In order to get to the targeted 10 percent, he would have to sell around 17 million shares. Iran responds to Israel: “See pictures and videos of the Greatest Messenger”

Review of ‘next year’s holding tax, this year’s official price’