With the 4th advance subscription for public housing in the metropolitan area starting from the 10th of next month, there is interest in whether the hot subscription fever shown in the 1st to 3rd sessions will continue. The real estate industry is also paying attention to the possibility that the overall market situation, which has started to blow, such as the recent decline in the increase in house prices in the metropolitan area and the accumulation of properties, will affect the 4th pre-order. However, in the case of advance subscription, even if house prices fall at the time of the main contract in the future, there is a small possibility that end-users will suffer losses. This is more dominant According to the Korea Land and Housing Corporation (LH) on the 30th, a total of 18,602 units were supplied through the 1st to 3rd public pre-orders from July to November, and 13,552 units from 12 districts will be released in the fourth supply. By district: Incheon Gyeyang (302), Namyangju Wangsuk (2352), Bucheon Daejang (1863), Goyang Changneung (1697), Seongnam Geumto (727), Bucheon Yeokgok (927), Siheung Geomo (1325) , Ansan Jangsang (No. 922), Ansan Singil 2 (No. 1372), Seoul Daebang (No. 115), Guri Galmae (No. 1125), and Goyangjang Port (No. 825). The most eye-catching places are Goyang Changneung and Bucheon Daejang, the 3rd new cities where pre-orders are being made for the first time. In the new city of Changneung, Goyang, 1125 units for public sale (S5 and S6 blocks) and 572 units for Newlyweds Hope Town (A4 blocks) are supplied, and 279 units with medium-sized areas such as 74·84 m² are allocated for public sale. Changneung New Town (37,000 units in total) adjacent to Eunpyeong and Gangseo-gu in Seoul will be developed as a hub city in the northwestern part of the metropolitan area with convenient transportation, such as the new Changneung Station of the Metropolitan Area Expressway (GTX-C). In the new town of Bucheon Daejang, which will be built with a total scale of 19,000 units, 821 for public sale and 1042 for Newlyweds Hope Town will come out as the first pre-orders. Adjacent to Gimpo Airport, it will be built as a high-tech self-sufficient city in the Gyeongin axis of the metropolitan area, with parks and green spaces five times the size of Yeouido Park and self-sufficient facilities (520,000 m2) the size of Pangyo Techno Valley. The estimated sale price in both areas is 70-80% of the surrounding market price. Bucheon Daejang is expected to have an estimated sale price of 350 million to 430 million won for an exclusive area of ​​46 to 59 m2, and for Goyang Changneung, 470 million won for 55 m2 and 673 million won for 84 m2. The estimated sale price of Changneung in Goyang is relatively cheap compared to the recent actual transaction price of 84 m² for the ‘Wonheung Dongil Suite’ in Dorae-dong, which is adjacent to it (1.05 billion won, 14th floor). In the real estate industry, in the case of Goyang Changneung and Bucheon Daejang, the threshold of winning is expected to be high even if the competition rate is slightly lower than that of Hanam Gyosan, which was supplied last month. In the case of Hanam Gyosan, which was first introduced in the 3rd advance subscription, 55,000 people subscribed to the supply of 1,050 households, recording the highest competition rate among new cities. Kim Gyu-gyu, head of Korea Investment & Securities’ Asset Succession Research Center, said, “If the market conditions change after winning the pre-subscription, there are no disadvantages such as being able to continue using the subscription passbook even if the main contract is not signed. As there is a safety device, if you are a qualified end-user, it is good to start the 4th advance subscription.” Of the 4th public sale, 15% is allocated to general supply, and the remaining 85% is for newlyweds (30%), first time in life (25%), multiple children (10%), supporting elderly parents (5%), and others (15%). Supplied as a special supply. During the public sale from the 10th to the 14th of next month, special supplies and subscriptions for residents of the town of hope for newlyweds will be received first. Applications for the first priority for public sale general supply and for residents of the Seoul Metropolitan Area of ​​Newlywed Hope Town will be accepted from the 17th to the 21st of next month. By Choi Jong-hoon, staff reporter [email protected] 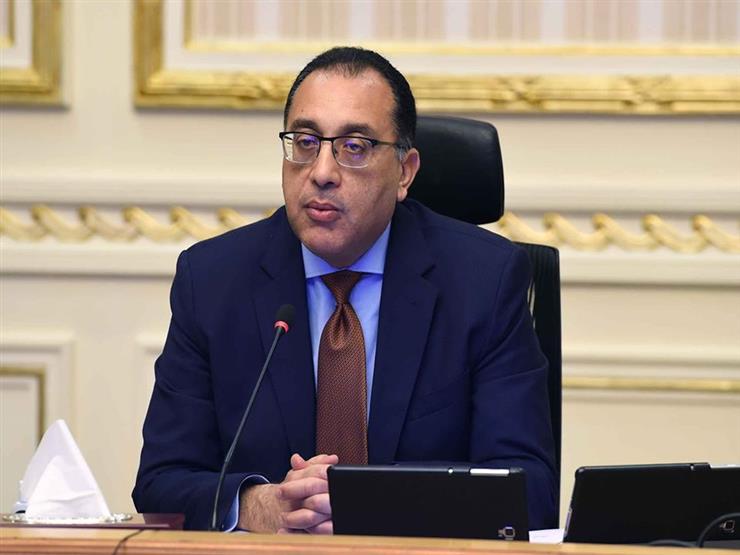 Madbouly discusses with “General Motors” and “Mansour” officials, support for the implementation of the “automobile industry in Egypt”

“CPTPP is a free pass… It’s different from a bilateral FTA where you get a ticket every time you ride.”

The recovery of the euro area continues .. and inflation hits its highest level in 13 years