The Coptic Orthodox Church has announced the conditions for attending the Christmas mass at the Cathedral of the Nativity of Christ in the Administrative Capital, which is headed by His Holiness Pope Tawadros II, for those who wish to participate in the church.

The church clarified that those who wish to attend the Christmas mass in the Cathedral of the Nativity of Christ, who are members of the church, must register their names; Everyone in their church, no later than next Saturday, January 1, 2022, so that their invitations can be prepared and delivered to them in their churches as soon as possible.

The church stressed the need to take into account the commitment of everyone to implement the precautionary measures with precision, explaining that the churches will provide transportation for their children back and forth, and private cars will be allowed for those who wish.

The church pointed out that the cathedral doors will open from five in the evening, with the mass starting at seven and ending after midnight.

His Holiness Pope Tawadros II, Pope of Alexandria, Patriarch of the See of St. Mark, will preside over the Christmas mass at the Cathedral of the Nativity of Christ in the New Administrative Capital on Thursday evening, January 6, in the presence of a group of bishops and bishops of the Coptic Church.

For his part, His Holiness Pope Tawadros II, Pope of Alexandria, Patriarch of the See of St. Mark, warned of the dangers of the Corona virus, especially in light of the presence of the new mutant (Omicron) and stressed the danger of infection that could lead to death.

The Pope also warned against mixing and crowding by adhering to all important health measures during the festive period.

He added, “In the upcoming holidays and the frequent outings, we must adhere to all the necessary precautionary measures, and may God heal the injured and preserve the health of everyone.”

His Holiness called on everyone to take precautionary precautions, and said: “We must pay attention and preserve our souls with proper food, especially with the onset of winter, because as scientists say that the symptoms of this mutant are severe and intensify after two days of infection.”

This comes as the various Coptic churches in the governorates of Egypt prepared to organize Christmas and New Year’s masses, and stressed the need to follow various precautionary measures to prevent the Corona virus.

Churches called on their worshipers to attend masses on holidays with masks and adhere to social distancing, while asking those suspected of having any disease symptoms, not to attend in the interest of everyone’s safety. 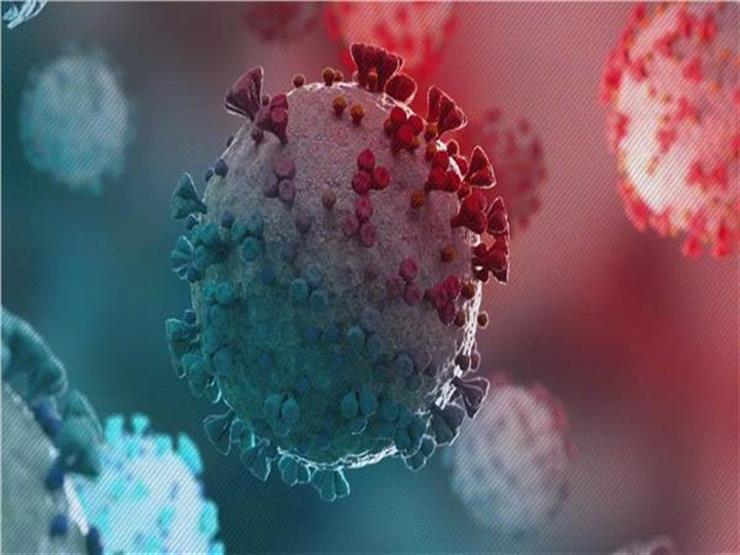 A member of the “Corona Science”: We cannot prevent the spread of Omicron… and it should not turn into a stigma The price of gold today, Wednesday, is declining at the end of trading… and the gram drops 3 pounds