The largest in the region.. Iraq concludes a contract with a Chinese company to build an oil refinery

The capacity of the refinery is 300,000 barrels per day, and its cost is between 7 and 8 billion dollars

Today, Thursday, the Iraqi Oil Ministry signed a preliminary agreement with a Chinese company to establish an oil refinery in the southern province of Basra, with a capacity of 300,000 barrels per day and a cost of up to $7 billion.

And Oil Minister Ihsan Abdul-Jabbar told reporters – on the sidelines of the signing of the agreement in Baghdad – that the South Refineries Company of the Ministry of Oil signed a preliminary contract with Hualu Company, a subsidiary of the Chinese company CNEC, to establish the Faw refinery. Oil refining in Basra Governorate.

He added that the refinery has a capacity of 300,000 barrels per day, and its cost is between 7 and 8 billion dollars, noting that the second phase of the project will be the establishment of a petrochemical complex, without referring to specific timings.

The Iraqi minister pointed out that the technical and engineering study had been prepared since 2015, and 4 international companies had applied to invest in the project, and the Chinese company had won.

For his part, the representative of the company in Iraq, Ahmed Abdul Latif, said that the company will implement the project according to the best international technologies, indicating that the project will be the first and largest project of its kind in the region.

He explained that the second phase of the project will be the construction of a petrochemical complex, with a production of 3 million tons annually, and an investment cost of $12 billion.

He said: The project would significantly reduce the import of oil derivatives and provide job opportunities for Iraqis.

Government estimates indicate that Iraq imports $5 billion annually in oil derivatives, to meet the local need, which is estimated at 600,000 barrels per day. 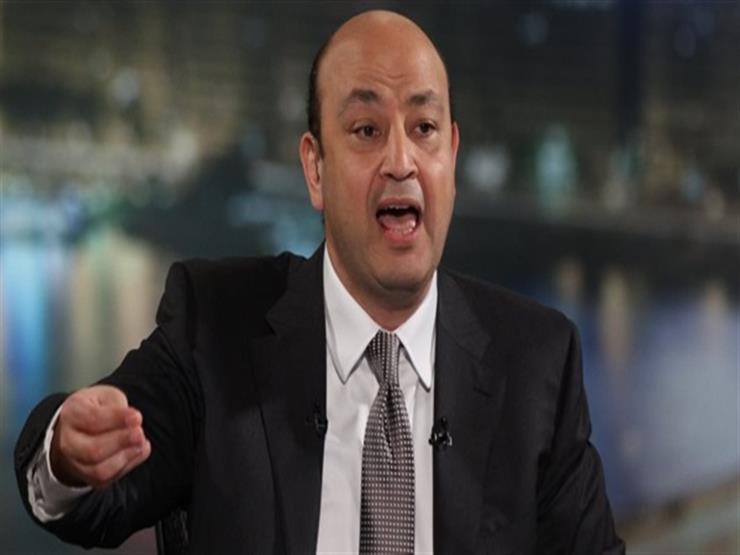 Amr Adib on the suicide of a Gharbia girl: “The social media is fond of” 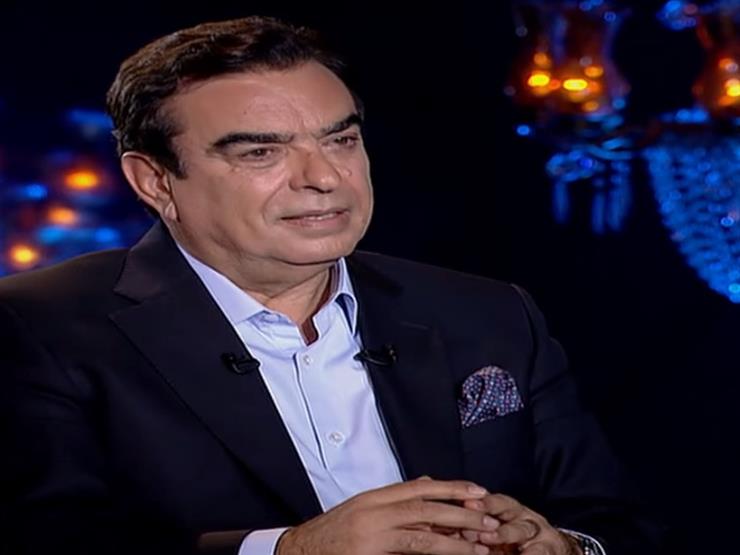 Lebanese efforts to resolve the diplomatic crisis with Saudi Arabia, and Qardahi rules out his resignation