The last Ottoman caliph.. Artworks of Sultan Abdul Majeed II in an exhibition in Istanbul

Sultan Abdul Majid II (1868-1944) is known as the last of the Ottoman sultans. Under his rule, the Turkish Republic was established in 1923, and the Ottoman Caliphate ended with his departure to Europe. But did you know that he was a brilliant painter and left many paintings?

TRT World says:TRTworldAl-Turki said in a report that dozens of paintings and artworks left by Sultan Abdul Majeed II will be displayed to the public in a huge exhibition at the Shakib Sabanci Museum in Istanbul.

One of the symbols of Turkish art

Nazan Olser, director of the museum, confirms that the idea of ​​holding the exhibition began more than two years ago, during the process of examining the paintings of Sultan Abdul Majid in the museum using laboratory techniques to get a better idea about the colors, techniques and materials used in their painting.

Olser explained that she was very impressed with the painting techniques adopted by Sultan Abdul Majid II, adding that “Caliph Abdul Majid Effendi is one of the most important symbols of Turkish art. Just as we held exhibitions in the past for the pioneers of Turkish painting, we could not overlook the works of Sultan Abdul Majid. He enjoys a prestige He is prominent like his Turkish ancestors who were known for their talent for drawing, such as Ahmed Shakir Pasha (1841-1907), Osman Hamdi Bey (1842-1910), and Suleiman Syed (1842-1913), which is why we should focus on him as well.”

Olser says that Sultan Abdul Majid II was passionate about painting, music and calligraphy, and that “despite his association with religion and traditions, he was educated and open to the West.”

Abdul Majid II had close relations with the professors of the Academy of Fine Arts, which was founded in 1882, and he was a student of Osman Hamdi Bey and Salvator Valery.

Between 1886 and 1888, Abd al-Majid II sent several paintings to be displayed in the sculpture workshop of the Athens School of Fine Arts, including the painting “Sultan Abd al-Aziz”.

Abd al-Majid II was also a friend of the painter Fausto Zonaro, and he received painting lessons from him. He also studied under Bertrand Barel at Galatasaray High School, which prompted him to create an art library and follow European publications.

“We were fortunate to know the family of Abdul Majid Effendi,” says Olser. “Personally, I was friends with his granddaughter, Nassila Sultan, may God have mercy on her. She was my best friend, and thanks to her I met the rest of the family, and they gave me great support during the preparation of this exhibition.”

France, which Sultan Abdul Majid II traveled to following the abolition of the caliphate and the declaration of the Turkish Republic, kept a number of his paintings, and Olser says in this context that “the museum was very lucky to have obtained a number of his drawings from the French government.”

“There are some of his works that are being shown for the first time. We thought we were familiar with all the works he produced, but it turns out we were wrong. In this exhibition, visitors will see more works by Abdul Majeed than in the Tulma Bagha Palace. That’s why I can say that I am happy with the result.” “.

Olser revealed that the museum is also planning to hold an exhibition that includes works by Sultan Abdul Majid II, saying that “historians working on his biography will find many documents. I am confident that there will be more artworks that will appear in public, which we did not recognize because we were not We know it exists.”

The exhibition, called “Abdulmadjid Effendi: The Sultan’s Extraordinary World”, includes 60 paintings and more than 300 documents, 14 of which were acquired by the museum from government agencies, and 17 from family collections, private museums and galleries. Among the most prominent paintings, a self-portrait painted by the Sultan in 1926 in the French city of Nice, where he spent the last 20 years of his life, and two paintings that he gave to the novelist Pierre Loti.

Sheikh Raed Salah: I lived 17 months from isolation to isolation 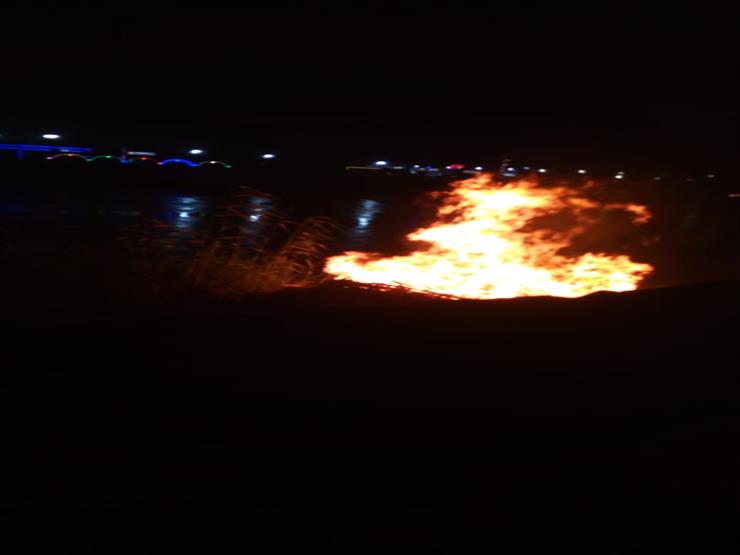 To meet the winter needs of refugees, the Qatar Red Crescent launches a warm winter campaign