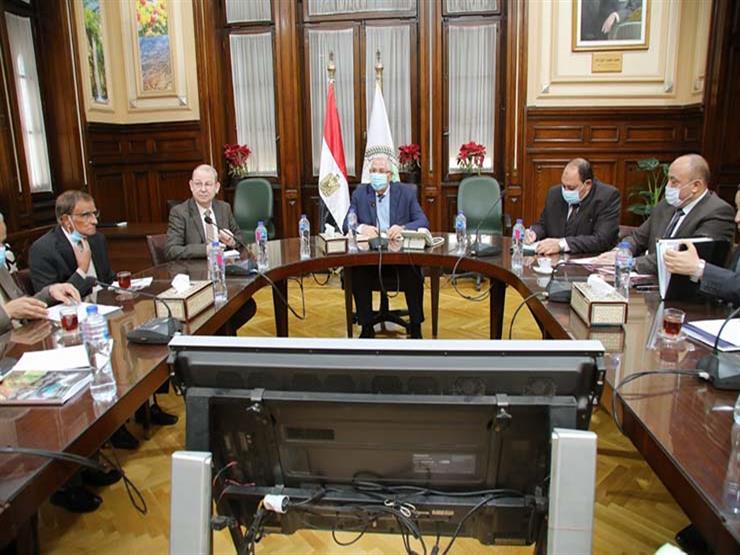 Al-Qaseer, Minister of Agriculture and Land Reclamation, held a meeting with the leaders of the ministry, to discuss accelerating the implementation of the mandates of President Abdel-Fattah Al-Sisi, President of the Republic, during the presidential inaugurations of development projects in the governorates of Upper Egypt.

The minister said, in a statement today, that the agricultural sector is currently witnessing great and unprecedented interest from the political leadership due to its importance in achieving food security for citizens.

President Sisi’s assignments were to quickly inventory the areas of reclaimable land in Sinai and Toshka, to add new areas to the agricultural patch, as well as to develop fisheries and increase the productivity of lakes of fish, especially Lake Nasser, and increase the number of fish hatcheries.

Al-Qusayr stressed the need to work on the genetic improvement of livestock, and the transition to modern high-productivity types of dairy and meat, as well as the expansion of the national project for veal neighborhoods to include the largest number of regions and beneficiaries, as well as the need to follow up on the completion of the dairy collection centers that Its creation and development has been completed.

The Minister of Agriculture stressed the need to maximize the benefit from the value-added chain and to manufacture medicinal and aromatic plants.

The minister stressed the speedy completion of taxonomic inventory, cropping and soil studies in additional new reclamation areas in Sinai and Toshka, in addition to the governance of the fertilizer system and soil fertility map.

In the field of fisheries, he stressed the implementation of the President’s directives to develop lakes and increase their production capacity in accordance with specific mechanisms and timelines, with accelerating the development and development of fish hatcheries and increasing their numbers with mechanisms for governance and control over operation and economic management.

Al-Qusair stressed the need to pay attention to genetic improvement and artificial insemination in implementation of the president’s directives and the transition to improved livestock from high-productivity varieties in meat and dairy, pointing to the expansion of the implementation of artificial insemination centers, the national project for veal to include the largest number of regions and beneficiaries with governance and control to ensure the use of funding. The correct format.

He referred to the directives of the political leadership on the importance of manufacturing medicinal and aromatic plants, agricultural processing and limiting the export of raw materials abroad in order to maximize the benefit from added value and support the national economy.

“Politics isn’t cool from now on”…The inauguration ceremony of the power of the people, which was reminiscent of a concert hall 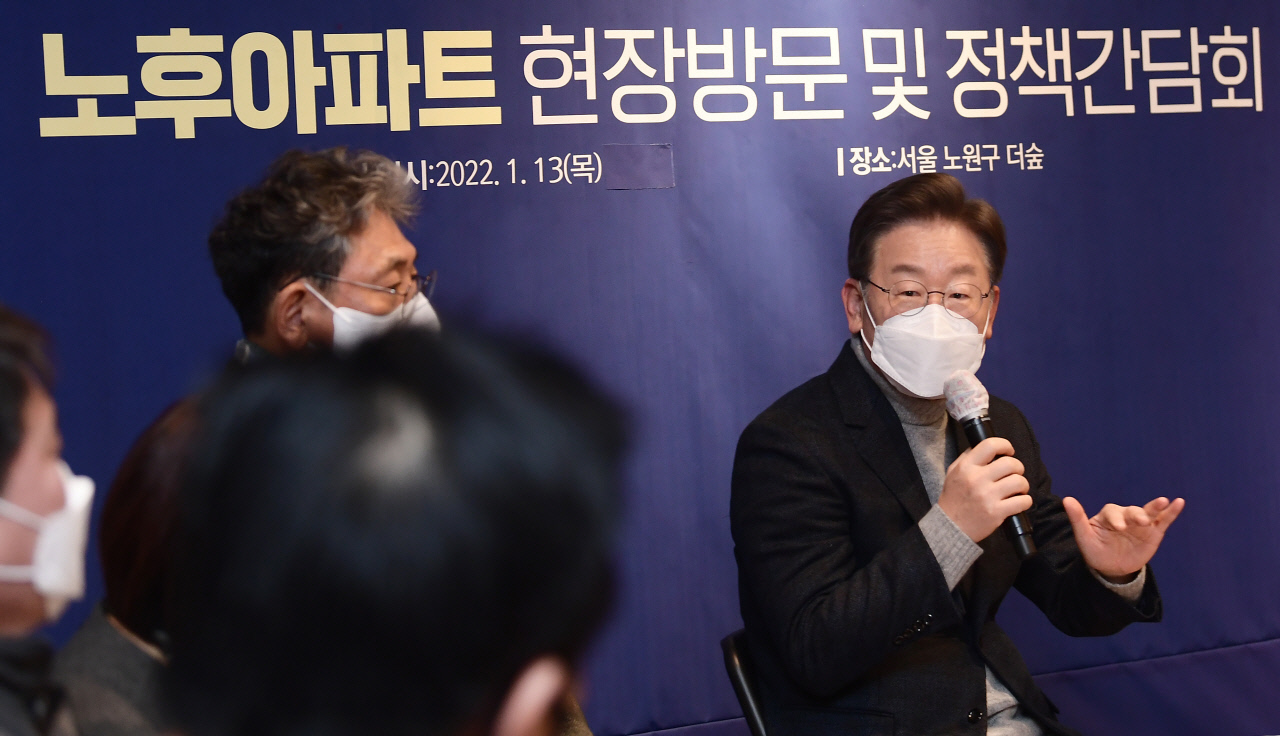