The power of the people “indiscriminate inspection”… Kim Jin-wook, “Why are we only doing police officers?”

Opposition parties, who have been fighting over the inquiry into communication data from the Airborne Division, clash in the Judiciary Committee
Kwon Seong-dong, “What is the reason for the robbery of 86 lawmakers who are not related to the allegation of accusation?”
Democratic Party “Yoon Seok-yeol and Hong Jun-pyo’s correspondence inquiry… The temple’s argument is naeronambul”

Corridor Demonstration Kim Jin-wook, head of the high-ranking public officials’ crime investigation department (center), is passing in front of the People’s Power lawmakers holding hand signs while attending a meeting of the Legislative and Judiciary Committee of the National Assembly on the 30th. Parliamentary photojournalists

On the 30th, the opposition and opposition parties, which had been fighting over the inquiry of communication data from the High-ranking Public Officials Crime Investigation Agency (Public Investigation Agency), clashed at the Legislative and Judiciary Committee of the National Assembly on the 30th. He criticized the People’s Power as an “illegal temple” and demanded the immediate resignation of Kim Jin-wook, Minister of Airborne Affairs. The Democratic Party of Korea and Deputy Minister Kim refuted, saying, “There is no legal problem” and “Why do you say that only the Airborne Service inspected after the prosecution and the police also checked it out?”

People’s Power Rep. Kwon Seong-dong said, “You robbed 86 People’s Power lawmakers, what was the reason?” and “Two people were arrested as suspects in the allegation of accusation. The rest have nothing to do with the allegation of the accusation,” he said. “Even under the dictatorship, there has never been such a type of indiscriminate and illegal inspection of opposition presidential candidates and opposition lawmakers,” he said.

Director Kim replied, “I want to make it clear that it is not a temple,” and said, “There is no (legal) problem at all because I requested and received it under the law.”

Director Kim continued, “Why do you only have us and say that it is a temple,” and expressed his injustice by disclosing the number of inquiries. He said, “We did (inquired correspondence data) about candidate Yoon Seok-yeol 3 times, the Central Prosecutor’s Office 3 times, our spouse (Kim Kun-hee) once, and the prosecution 5 times.” “Last week, the Ministry of Science and ICT Looking at the statistics, there were 597,000 searches for communication data by the prosecution, 1877,000 for the police, and 135 from us.”

The issue is whether or not the inspection of communication data by the Airborne Service is illegal. The Democratic Party and the Airborne Service are of the view that it is legal under Article 83 of the Telecommunications Business Act. ‘Communication data’ is information such as mobile communication subscriber name, resident registration number, address, and service subscription/cancellation date. These are information that investigative agencies can request and receive from mobile carriers without a warrant. ‘Communication fact confirmation data’ is information such as the date and time of call and text message transmission and the location of the sending base station. In accordance with Article 13 of the Communications Secret Protection Act, a warrant is required to receive data from a mobile operator.

The People’s Power is of the view that there is the possibility of illegal inspection because it has extensively searched even the communication data of those unrelated to the incident.

Representative Yoo Sang-beom said, “The Telecommunications Business Act says that it is necessary to do the minimum for criminal investigations. Are you?” he asked. He also claimed, “It is a temple because it ignores the restrictions stipulated in the law.”

The People’s Power argued that the Ministry of Airlift and Public Security had excessively inquired communication data even compared to the prosecution.

Rep. Yoo said, “The prosecution conducted 2.8 million communication inquiries out of 2.4 million cases. 2.2 times per case. Of course, he should be blamed.” Director Kim replied, “I will reflect on that part and reduce the scope of the investigation to a minimum in the future.”

The Democratic Party strongly refuted the claim of the people’s power as a “naeronambul”.

In 2017, when Yoon Seok-yeol, the presidential candidate for People’s Strength, was the head of the Seoul Central District Prosecutors’ Office, the prosecutors searched the communication data of Hong Jun-pyo, then the representative of the Liberty Korea Party, and the controversy over the temple arose. Choi Kang-wook, president of the Open Democratic Party, said, “(At the time) Chosun Ilbo reported that ‘there are many opinions that it is difficult to conclude that it is a temple that targets a specific person,'” said Chosun Ilbo.

People’s Power lawmakers held a protest in front of the conference hall holding a sign that read, ‘Immediately resign the director of illegal inspections,’ before questioning the pending issues.

Earlier, Kim Jong-in, chairman of the People’s Power General Election Commission, also said at a meeting of the election committee, “The Airborne Service, which was created as part of the reform of the prosecution, conducted a civilian inspection similar to the Central Intelligence Agency in the 1960s and 1970s.” Chairman Kim continued, “President Moon Jae-in said that there would be no political intervention by authorities in power, but he should clearly state his position on the handling of the Airborne Service.”

A key Blue House official said, “The Airborne Service is an independent organization,” and said, “It is not appropriate for the Blue House to comment on this issue.” 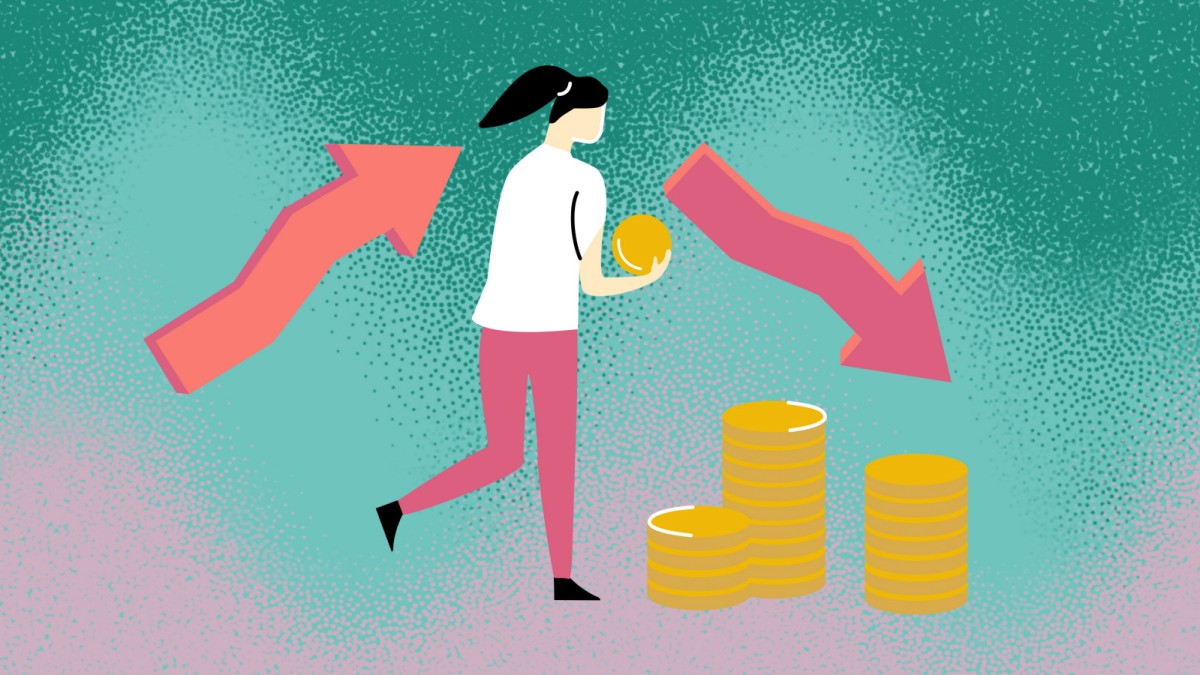 Inflation: How Investors Can Protect Themselves