To face the population increase.. the Governor of Beni Suef meets the head of the General Union of NGOs – Pictures 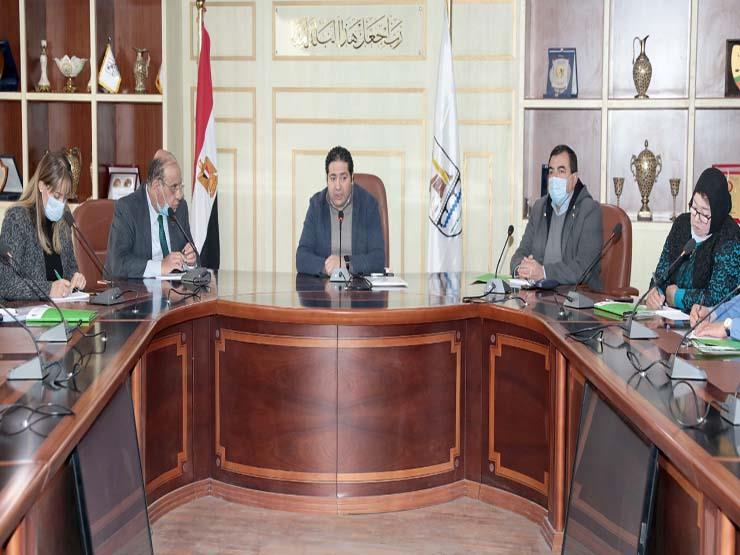 Dr. Mohamed Hani Ghoneim, Governor of Beni Suef, received Dr. Talaat Abdel Kawi, President of the General Federation of NGOs and Foundation, President of the Egyptian Family Planning Association and a member of the House of Representatives, to discuss the role of civil work organizations in the population issue and combating corruption.

During the meeting, the two parties agreed to organize several activities in the field of awareness of the population problem, and to call for family planning programs, by holding conferences and seminars to raise awareness of the population issue, and to correct misconceptions among citizens about some issues, and societal phenomena related to the population issue such as underage marriage, dropping out of education Early marriage, female circumcision, which require concerted efforts, in addition to the responsibility that falls on the shoulders of the citizen and his belief in the benefits that come to him by facing the population problem.

The Governor of Beni Suef stressed the great role of civil society institutions and organizations, pointing out that Beni Suef was a pioneer in maximizing the benefit from the efforts of civil and voluntary work, which culminated in the signing of a document to unify civil work, to maximize the return of those community efforts on society and the Swedish citizen, and work to strengthen The capabilities of civil associations and institutions and the exchange of experiences to raise their efficiency and ability to work, and to achieve public benefit and transparency in the relationship between all civil society institutions.

Graphic art.. Paintings of scenes and photos from the Palestinian memory

‘G20’ Foreign Ministers of the Republic of Korea and the U.S. “Consultation on early restart of peace process on the Korean Peninsula, including declaration of end of war” 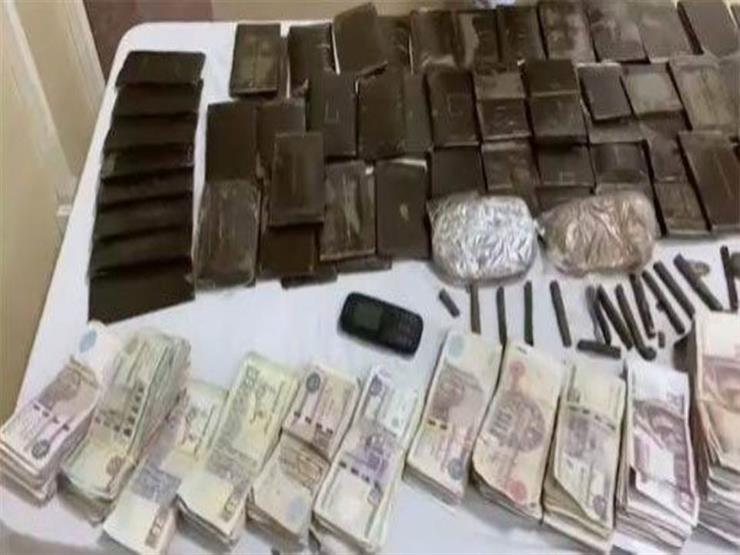