Traffic jams in the ring road, the axis, downtown, and mobile densities in Salah Salem.. the traffic bulletin 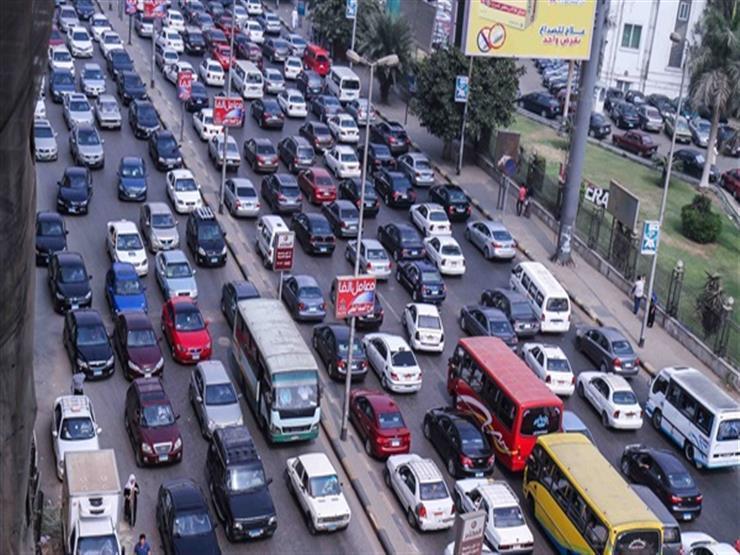 The main streets and roads in the governorates of Cairo and Giza witnessed this morning, Thursday morning, traffic congestion on most roads, while employees and workers went to their workplaces, and traffic men were present on the streets to work on regulating traffic.

Traffic densities appeared on top of the ring road in the Salam area and inside the tunnel for people coming from the regions to Cairo via the agricultural road, as well as for those heading from Munib to the highway and the assembly, and in the reverse direction coming from Maadi to Giza areas, as well as in the areas of the Fifth Settlement of Basateen and Zahraa Al Maadi.

The ring road witnessed moving densities coming down the Al-Bahr Al-Adham Street to the Dokki area until Al-Galaa Square, and a slowdown in the movement of cars. The densities were repeated at the top of the Mariouteya roundabout heading from the desert to the areas of Giza and the Fayoum Desert Road to Al-Ahram Gardens to the Remaya Square.

On the Saft al-Laban axis heading from the ring road to Sudan Street, moving traffic densities appeared, and it is preferable to go to Orabi, as well as the Abbas Bridge, the University and Giza Metallic Bridge.

While the movement of cars slowed down on the Salah Salem axis heading from Al-Marghani Tunnel and Heliopolis, as well as in front of those coming from Salah Salem to the Al-Azhar Tunnel, the Al-Azhar and Al-Gamaliya area witnessed heavy traffic and a slowdown appeared in the movement of cars on top of the 15th of May Bridge in both directions coming from downtown towards Mohandessin.

The highway coming from the Helwan areas to Maadi and Mokattam witnesses high traffic densities, as well as the road heading to between the two mountains, up to May 15, due to an increase in heavy transport vehicles and traffic densities heading to Abbas El Akkad Streets. And from there to the regions, densities also appeared on Salah Salem Street and Tayaran in conjunction with the entry of employees to the building of the Central Organization for Accounting and Statistics.

The October Bridge witnessed traffic densities for cars in front of those coming from Giza towards downtown areas and other densities in the opposite direction due to the breakdown of some cars, as well as for those heading from Tahrir Square to Nasr City and to the victory axis up to the platform. ring.

Traffic congested in the Al-Azhar tunnel coming from Salah Salem to the Opera Square and vice versa. Likewise, the condensate appeared at the top of the October Bridge for those coming from Ramses and Ghamra to Nasr City and from the Giza areas towards Cairo and vice versa. October all the way to Ahmed Saeed.

Densities appeared on the Corniche from Maadi to downtown areas, and from the Prophet’s line to Qasr Al-Aini and in front of the Ministry of Foreign Affairs and Maspero during the entry of employees, and some densities on Ramses Street all the way to Abbasiya and on the victory axis up to Al-Manasa and Abbas Al-Akkad Street and Al-Tayaran and the places where the signals are closed in the squares, including Tahrir Square, Roxy and Raba’a infection;

Al Haram Street witnessed the emergence of high densities in the Mishaal area and densities from the 20th Street to Talbieh, and high densities heading to the Giza Metallic Bridge and Faisal Street in the floors area until the 20th, and other densities appeared on Sudan Street to Cairo University and Al-Nahda Square, reaching the areas of Bulaq and Imbaba.

All the governorates of Lower and Upper Egypt, and the roads leading to them, are witnessing a relative calm in the traffic. As for the Qalyubia governorate, there are some sizes, especially at the bottom of the ring road at the area coming from Al-Zari to Mit Nama due to the appearance of thick water mist.

The General Directorate of Traffic calls on motorists and highway users to abide by the instructions of traffic police in order to preserve their safety.

Coordination was also made with the traffic departments at the level of the Republic to pay for traffic services, traffic relief cars and motorcycles, and coordination with the Operations Room of the General Traffic Department to provide immediate notification of the condition of the roads. 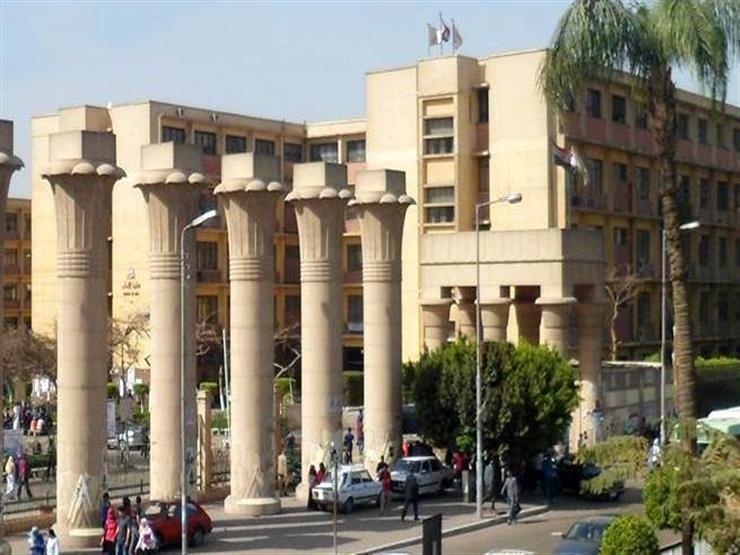 Despite Omicron, travel trends to watch in 2022