Tunisia.. Calls to boycott consultations, and the Republican Party refuses to harness the capabilities of the state to implement the president’s project

The Republican Party in Tunisia announced today, Thursday, its refusal to harness the capabilities of the state to implement the political project of President Kais Saied, after the “Citizens Against the Coup” initiative in Tunisia called on the Tunisian people to boycott a popular consultation on constitutional reforms at the beginning of next month.

This came in a statement by the party (centrist, and has no seats in Parliament), commenting on the electronic consultation that Saeed announced to start on January 1, next.

Last October, Saeed announced that a national dialogue would be launched via a digital platform, in which young people would participate, and would address topics including the country’s political and electoral systems.

Saeed did not give details about this consultation, but he stressed – in previous statements – that Tunisia’s crisis is due to its political and electoral systems, and that the best system is the presidential system, with the withdrawal of parties from political life and the reliance of voting on individuals locally and the indirect election of local and central representative bodies, Pointing to the possibility of making amendments to the Constitution.

In this regard, the Republican Party said in its statement: “We declare our absolute refusal to harness the capabilities of the state and public money to implement the terms of the political agenda related to the political project of the President of the Republic.”

The party emphasized that the consultation prepares its questions according to the party that called for its organization and controls the entire course of its course from its launch to the announcement of its results, and the results will be known and lost legitimacy.

He called on Tunisians not to engage in this guided consultation, stressing the importance of unifying the efforts of democratic and civil forces to impose a solution to the political, economic and social crisis that Tunisia is going through in a participatory framework and by returning to the constitutional path, by organizing a national dialogue that ends with drawing the features of overcoming the suffocation the country is experiencing. .

Earlier today, Thursday, the “Citizens Against the Coup” initiative called on the Tunisian people to boycott the consultation called by President Said, accusing him of employing state institutions in confronting his opponents.

The campaign confirmed that it is coordinating with all political forces to make next January 14 a significant day against what it describes as the coup, and member of the initiative, Habib Bouajila, confirmed that “the coup employs state institutions in its struggle with its opponents.”

Bouajila added that “the situation has become intolerable, and we demand that the president’s use of the security establishment stop,” noting that the hunger strike by opponents of the coup bears a political character with human rights implications.

Members of the “Citizens Against the Coup” initiative confirmed their continuation of the hunger strike, despite the deterioration of the health of a number of them.

Activists from Citizens Against the Coup and politicians began their hunger strike about a week ago, in protest of what they described as Saeed’s coup d’etat.

Recently, the movement spoke about the deterioration of the health of two of the participants in the strike, one of whom is the official spokesman for the hunger strikers, Ezz El-Din El-Hazki.

The initiative’s member, Shaima Issa, revealed the organization of a million march next January 14th to oppose the “coup”, the day on which the victory of the Tunisian revolution was announced after the escape of the late President Zine El Abidine Ben Ali.

Al-Marzouki said – in a video clip broadcast by the “Citizens Against the Coup” initiative account on Facebook – that this strike reminds him of “the strikes we used to carry out during the dictatorship.”

For his part, Qais Saeed announced – during a ministerial meeting on the popular consultation on constitutional reforms – that this consultation will be launched on the first of next January.

Saeed stressed that this consultation will be on social networks, and will continue until next March 20, provided that the resulting proposals will be formulated within legal texts on which the people will be put to a referendum next July, before the legislative elections are held on December 17 2022.

In the same context, US Ambassador to Tunisia Donald Bloom – during his meeting with Tunisian Prime Minister Najla Boden – expressed his support for the existing partnership between the two countries, and his support for the aspirations of the Tunisian people for an effective, democratic and transparent government to look after their affairs.

The ambassador stressed the importance of Tunisia implementing an inclusive political consultation process, and expressed his support for the adoption of economic reforms that would advance economic growth in the country. 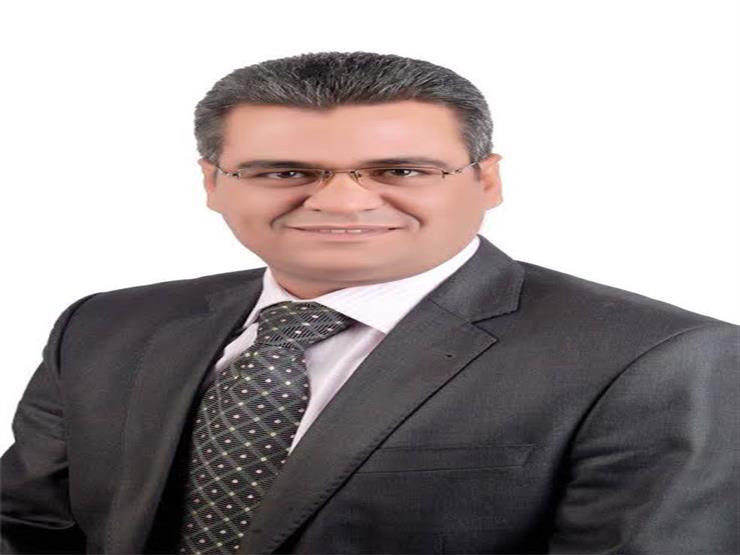 The doctor treating Al-Ibrashi: I treated famous personalities and did not get paid.. and I carry evidence of my innocence 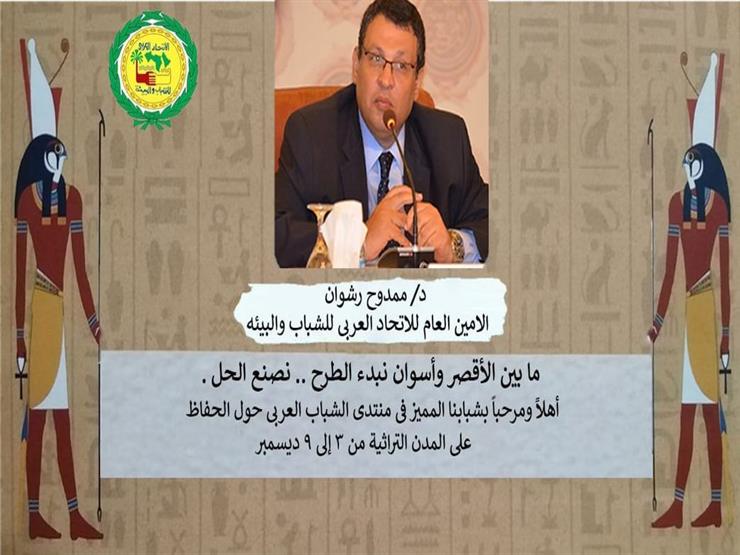 In the presence of 250 young people from the Arab world.. Heritage Cities Forum in Aswan