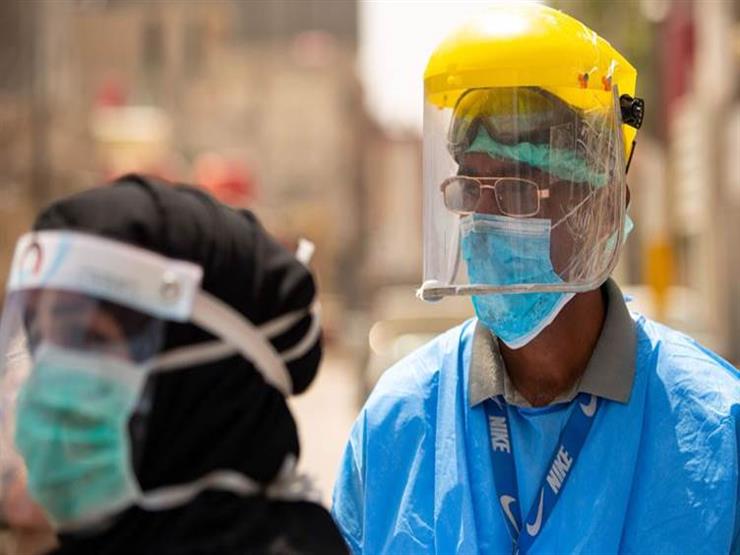 The Turkish Ministry of Health announced that the cases of the emerging coronavirus (Covid-19) are constantly increasing, as more than 30,000 infections were recorded on Wednesday for the second consecutive day.

The ministry said that the number of positive tests over a 24-hour period reached 36,684.

In the previous weeks, the daily number of cases reached about 20,000.

Health Minister Fahrettin Koca said the spread of the new Omicron mutant was a possible reason for the increase, but he also attributed the reason to people spending more time indoors.

Turkey is conducting random tests only on mutated strains of the Corona virus. According to official data, the Omicron mutant has been detected in 42 cases out of 3,344 since the beginning of this December.

Koca called the population to get vaccinated. According to the “Our World in Data” website, about 67 percent of Turks received at least one dose of the vaccine.

As of today, Thursday, the locally manufactured Turkish vaccine, “Turkovac” against the Corona virus, will be given in Turkish government hospitals. The vaccine has recently been approved for emergency use.

Koca himself received the vaccine on Wednesday in front of the cameras.

So far the country mainly uses the China-developed Sinovac vaccine and the Pfizer/Biontech vaccine.

The Turkish Medical Association criticized the approval of the use of the Turkish vaccine, saying that very little data has been published on it. 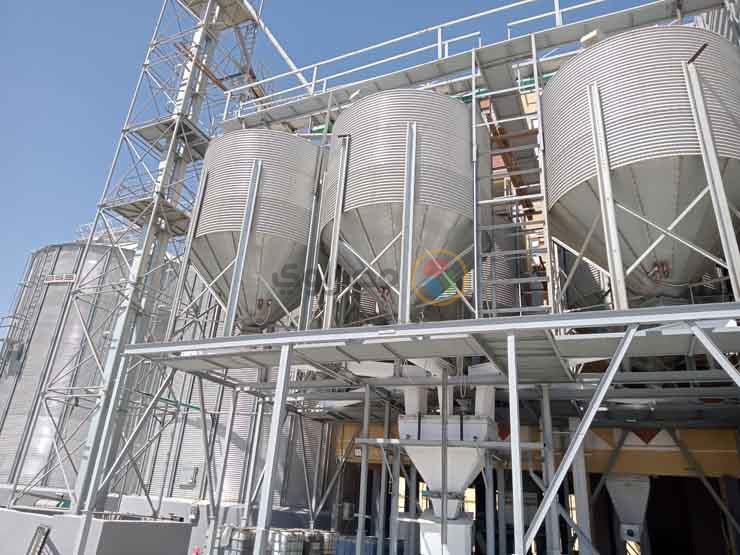 Parliament: The industrial zone in the lake provides 80,000 job opportunities