Warning of the death of a Palestinian prisoner on hunger strike

The prisoner Abu Hawash is one of about 60 prisoners and administrative detainees who carried out individual hunger strikes during the current year, most of which were against the policy of administrative detention.

The Secretary-General of the Islamic Jihad Movement, Ziad Al-Nakhala, warned – today, Thursday – of the death of the prisoner in Israeli prisons, Hisham Abu Hawash, who has been on hunger strike for 136 days.

Al-Nakhala said – in a brief press statement – “If the prisoner Hisham Abu Hawash was martyred, we will consider this a premeditated assassination by the enemy, and we will deal with the matter in accordance with the requirements of our commitment to respond to any assassination.”

And he added – in a statement – that “the prisoner continues his fight (his hunger strike) for the 136th consecutive day (…), and the occupation refuses to this day to respond to his demand of ending his administrative detention.”

He pointed out that the prisoner Abu Hawash is one of about 60 prisoners and administrative detainees who carried out individual hunger strikes during the current year, most of which were against the policy of administrative detention.

Israel arrested the prisoner Abu Hawash – a father of 5 children – on October 27, 2020, and since his arrest it has imposed administrative prison on him without trial.

Administrative detention is a decision to imprison by an Israeli military order for a period of up to 6 months, subject to extension, on the grounds of a security threat, without trial or indictment.

Israel administratively detains about 500 Palestinian detainees, including 4 minors and one female captive, out of about 4,550 detainees, according to the Prisoner Club.

He lives in the operations box.. Salah is the most touching the ball inside the penalty area in the major leagues

Comprehensive real estate tax notice for this year… The homeowner is a ‘shield’ with deductions, gifts, etc. 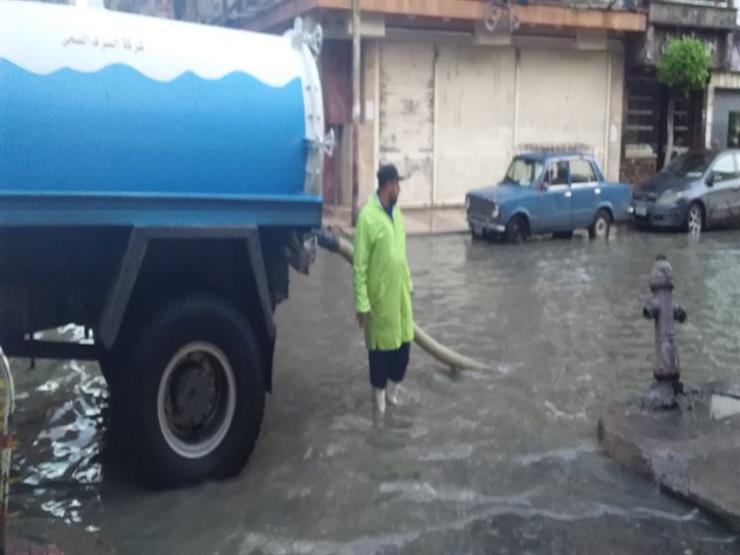 Bad weather.. How did parliamentarians face rain and torrential rain in their constituencies? photo