Who does not know Aretha Franklin and BB King?

Two years before the end of the last century, during my undergraduate studies in Ohio, I went to visit Washington, DC, on a warm autumn night. While I was walking outside the walls of the White House, music filled the place, piercing all the security barriers, to hear a strong female voice accompanied by loud, wonderful and moving music.

I asked one of the White House guards about the noise and music coming from the most important decision-making center in the world, and he replied, “The president and his wife (Bill Clinton and Hillary at the time) invited their college friends to a private party with their favorite singer, Aretha Franklin.” I didn’t know Aretha before except through a single song I remember from high school days sung by a duet with George Michael called “I know you were waiting for me”, but from that moment I decided to get to know this singer, motivated by the Clintons’ love for her . I later bought a number of her CDs, read about her and became a member of her fan club, and I intended to go see her at any concert where I could see her face to face as she sings and sings her lyrics, which go out of style and shout out feminist rebellion and racial equality, and call for respect. mutual.

Aretha was born in 1942 and grew up with gospel music. Her father was a pastor in a Detroit church. Aretha Franklin occupies a prominent position as an exceptional singer, her career spanning over six decades. Aretha brought with her the gospel hymn experience that influenced her performance, and she developed an emotional style that was sparkling, bold, powerful, and her own.

Later, I met an African-American homeless named Bruce, and despite his homelessness, Bruce is a unique historical and musical encyclopedia by American standards. During long and extended meetings, Bruce got to know the Middle East as I know it, and knew and loved Egypt deeply from the perspective of African nationalism in its deep image. Bruce introduced me to the greats of American music, of which he saw only black African music, and considered anything less than that of refined white European music.

Bruce has often expressed his displeasure with the description of Elvis Presley as the king of music and singing in America. “By musical standards, there is only one king named Michael Jackson,” he said. But if we take into account history and societal influence, there is only one king named BB King. I knew Michael Jackson and admired his rare artistic phenomenon, but Bruce’s words prompted me immediately to get to know the historical king of American music by listening to his songs and reading about him. Then in 2005 I attended a concert for the king in Virginia, and the king sang sitting all the time because of his health and apparent old age; He was close to 80 years old at the time, but he never left his guitar for a while.

Aretha was born in 1942 and grew up with gospel music. Her father was a pastor in a Detroit church. Aretha Franklin occupies a prominent position as an exceptional singer, her career spanning over six decades. Aretha brought with her the experience of singing gospel hymns that influenced their musical performance, and developed a style that was emotional, radiant, bold, powerful and her own. The strength of her performance took her songs beyond the realm of love and affection, into the broader political and social realms, especially in the context of the late 1960s, when the civil rights, black power, and feminist movements were in full swing. Hence, it was difficult to ignore her songs calling for revolution and women’s rebellion in an attempt to obtain equal rights for women, especially blacks who faced the challenge of marginalization twice (being women and black people). Although Aretha Franklin did not become a political figure, she made powerful political and social statements through her singing performance, and has been dubbed without competition the “Queen of Soul”.

As for King, born to farming parents in 1925, he lived to see the pristine music born in the cotton fields of the South, sung by black farmers from slaves isolated from the world, to an audience not limited to white Americans, but to the whole world. “Being a blues singer is like being black twice,” King said in his autobiography, referring to anti-black racism. King stated that “at a time when the civil rights movement was fighting for equality for blacks, I felt I was struggling to earn respect for the blues as new music.” King developed tone and music in different ways that no one else has ever done before. King is considered one of the best guitarists in musical history.

Blues, in addition to jazz, are closely linked to American history and the civil rights movement, and this music is one of the Americans’ most important contributions to the world’s musical heritage. The word “blues” comes from the phrase “possessed by blue goblins”, or means a person under the control of goblins that causes frustration, despair and sadness. Blues and jazz music were used as images to express what was raging in the hearts of those who felt oppressed and oppressed, especially in the first years in which blacks lived as slaves in America after their forced migration to it.

Years later, I attended a raucous concert for Queen Aretha Franklin, and the second time I saw her and approached her for the first time, during President Barack Obama’s inauguration in 2009. Then Aretha died in 2018 at the age of 76. After attending a BB King concert in 2015 for several months, the king of music passed away at the age of 89, and then US President Barack Obama mourned him – in an official statement – and said, “BB King may be gone, but he will remain with us forever, and tonight the sky will witness a wonderful playing of music.” The blues”. 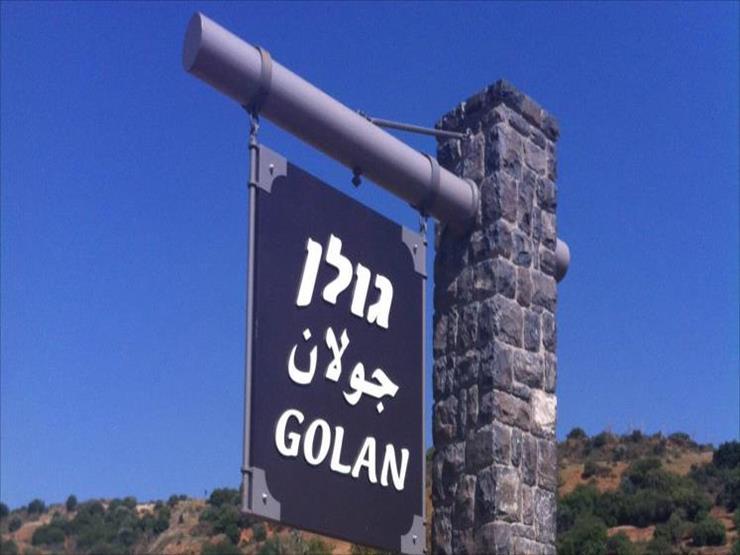 Happened at night| A fire devours 4 cars in an exhibition in Dakahlia.. Israel targets southern Damascus with two missiles from the Golan 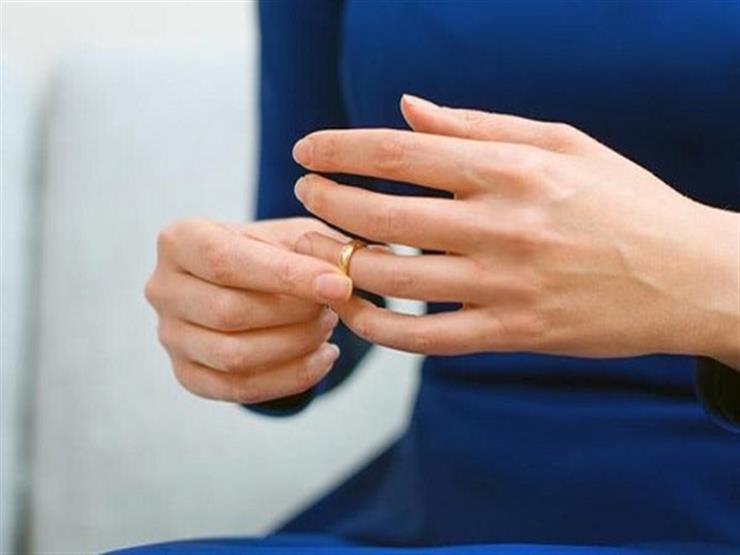 Hanim asks a psychiatrist for divorce: “He left me on the day of birth and disappeared.”