Why it is so difficult to bring important industries “home” 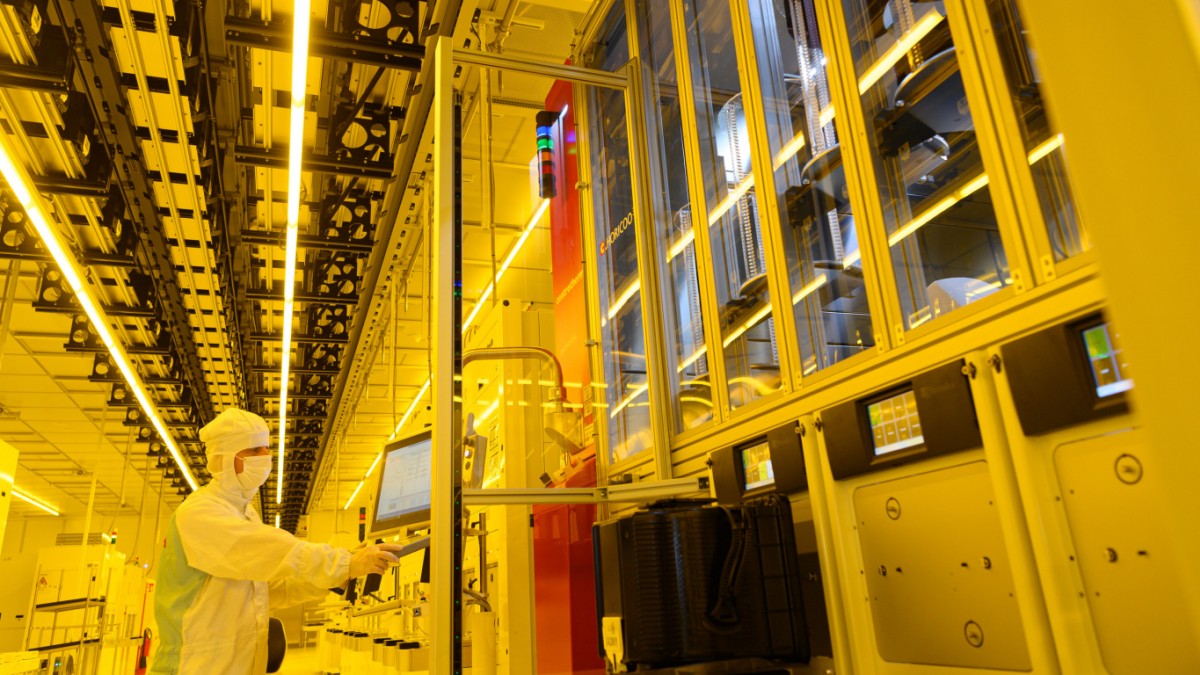 When a western industrial group announced that it would invest billions in a new plant in the past few decades, the bells rang regularly at the company’s headquarters – the alarm bells, however. As a rule, the new factories were not built in Duisburg, Dijon or Detroit, but in low-wage paradises such as China, Vietnam, Malaysia or Taiwan. The governments concerned watched the race for ever lower production costs for a long time without doing anything: either because, like the federal government, they forbade interventions in the free play of market forces themselves and, moreover, they hoped for good business with the commercial communists in Beijing. Or because, see USA, they considered the manufacture of industrial goods to be a thing of the past and relied on supposedly modern industries such as finance and services.

It was only the pandemic, with its factory closings, delivery problems and hundreds of millions of unemployed, that set in motion a process of change in the minds of Western politicians and managers, the full scope of which is not yet foreseeable. Instead of relocating the production of goods abroad, there is suddenly intense discussion about which products should be made “at home” or at least in the immediate vicinity in the future.

The motives of companies and rulers are quite different: Some are increasingly understanding that low production costs are of little use if, due to highly complex, failure-prone supply chains, the preliminary products do not reach the factories and the finished goods do not reach the customer. The others are looking at possible new jobs and do not want to be reproached for the fact that their countries lack such simple things as cloth masks and surgical clothing in a crisis.

Benetton wants to have shirts tailored in Turkey instead of Bangladesh

The trend has long since reached all important industrial countries and sectors, from electronics manufacturers to construction machinery manufacturers to fashion groups. The Italian clothing manufacturer Benetton, for example, wants to have shirts and trousers tailored in Turkey, Egypt and Tunisia in future instead of India and Bangladesh. Car companies such as Volkswagen, General Motors and Ford are entering into strategic alliances with domestic battery manufacturers or entering the business themselves. US steel and food manufacturers are building new plants in North America instead of in far-flung regions of the world, and the Americans also want to produce up to 100 vital medicines at home in the future. “Relocating production facilities back to the home region or a neighboring country can make sense for a company,” confirms Knut Alicke, partner in the Stuttgart office of the McKinsey consultancy. However, each individual case must be carefully examined.

It is certain that it will not fail because of money – on the contrary: the governments really outdo each other in distributing subsidies. The US Congress, for example, wants to provide the equivalent of 46 billion euros for the new construction of semiconductor factories, so-called “fabs”, and South Korea as much as 58 billion euros. Japan and the European Union are also planning massive aid, and the manufacturers themselves have announced investments in the hundreds of billions in the USA and Europe.

The fact that the semiconductor industry in particular is moving into focus is due to a painful Corona experience. In the past 20 years, the small silicon wafers have developed into the central building block of all modern economies: Whether it’s a car, mobile phone, washing machine or fully automatic coffee machine – no modern industrial product is still conceivable today without a chip. The industry service WSTS assumes that the world market for semiconductors has grown by a good 25 percent to more than 550 billion dollars this year alone. The problem, however, is that only twelve percent of all chips are produced in the USA – 30 years ago it was 37 percent. The situation is similar in the EU, which now wants to double its share again to around 20 percent.

The semiconductor industry shows how difficult the undertaking will be

As big as the semiconductor market is now, the problems are enormous when production or delivery stalls because factories in Asia are closed due to the pandemic and ports are overloaded. And even that is not enough: “There is no technology issue that is as relevant to national security as the supply chain for semiconductors,” wrote the US manager and computer security expert Dmitri Alperovich recently in the short message service Twitter. “Without a safe supply of chips, we literally have nothing.”

However: The semiconductor industry is also a good example of how difficult it will be to relocate industries that have been lost in Europe, the USA and other western industrialized countries. It starts with technical questions, because the manufacture of chips is highly complex. The semiconductors are first produced in a multi-stage process on wafers made of high-purity silicon. These so-called wafers are then sawn up in order to detach the individual chips. Then specialists pack them in housings and test them, only then can they be plugged onto a circuit board or soldered. Not infrequently, all of these steps take place in different places, and every disturbance, be it a snow storm in Texas or a drought in Taiwan, slows everything down.

So it is by no means the case that the finished chips roll off the assembly line in a fab. But why not just increase production capacities? That’s easier said than done. The margins in the chip manufacturing business are so low that manufacturers have to use their fabs to the full. Use of just 90 percent is considered critical. And building a new one takes three to five years, also because the highly specialized and millions of euros expensive machines are only manufactured by a few companies in the world. “They are not on the dump,” says Christin Eisenschmid, the Germany boss of the industry giant Intel. Even expanding an existing factory takes one and a half to two years.

Production cannot be switched from one type of chip to another overnight. Today iPhone processors, tomorrow chips for engine control in cars – that’s not how it works. Well-trained employees with many years of experience are also required, as McKinsey consultant Alicke warns: “Proximity alone is not a strategy. If, for example, I want to produce in Europe instead of Asia, I have to be sure that there will be the necessary skilled workers there and access to raw materials are available. ” After all, the cost advantages that China had for a long time over Eastern European countries such as Poland are diminishing in view of the sharp rise in wages in the People’s Republic. “Some of them no longer exist,” says Alicke.

Germany definitely has leverage over China, for example

Despite all the attempts to bring them back, experts Jan Peter Kleinhans and John Lee from the Mercator Institute for China Studies assume that the semiconductor business will remain globally networked for a long time to come. It is therefore important to think long-term, according to a recently presented study. Germany is by no means without leverage: Local companies build machines that are necessary for the manufacture of semiconductors, the chemical industry produces chemicals without which it would not work. In other words: Germany is dependent on China, but China is also dependent on Germany. Kleinhans’ and Lee’s study therefore comes to the conclusion: It is not about winning a competition, but only about reducing dependencies. Brussels should also not prescribe which chips are manufactured in the EU, but leave that to the manufacturers.

Intel should like that. The largest chip manufacturer in the world is currently expanding its large plant in Ireland to manufacture semiconductors there, which the automotive industry also needs. But that’s just the beginning. In addition, a large production facility is planned in Europe – Germany is also on the list of the most promising applicants. The decision should be made in the next few weeks.

The question remains whether trying to bring key industries “back home” is actually a promising political strategy. If you ask two leading EU representatives, you get two answers that couldn’t be more different. EU Internal Market Commissioner Thierry Breton recently said that anyone who refuses to exert more state influence on this issue is simply “naive” in view of similar attempts in other parts of the world. Europe’s top competition guardian Margrethe Vestager, on the other hand, can only shake her head: “Economic independence,” said the experienced Commission Vice-President, “is an illusion.” 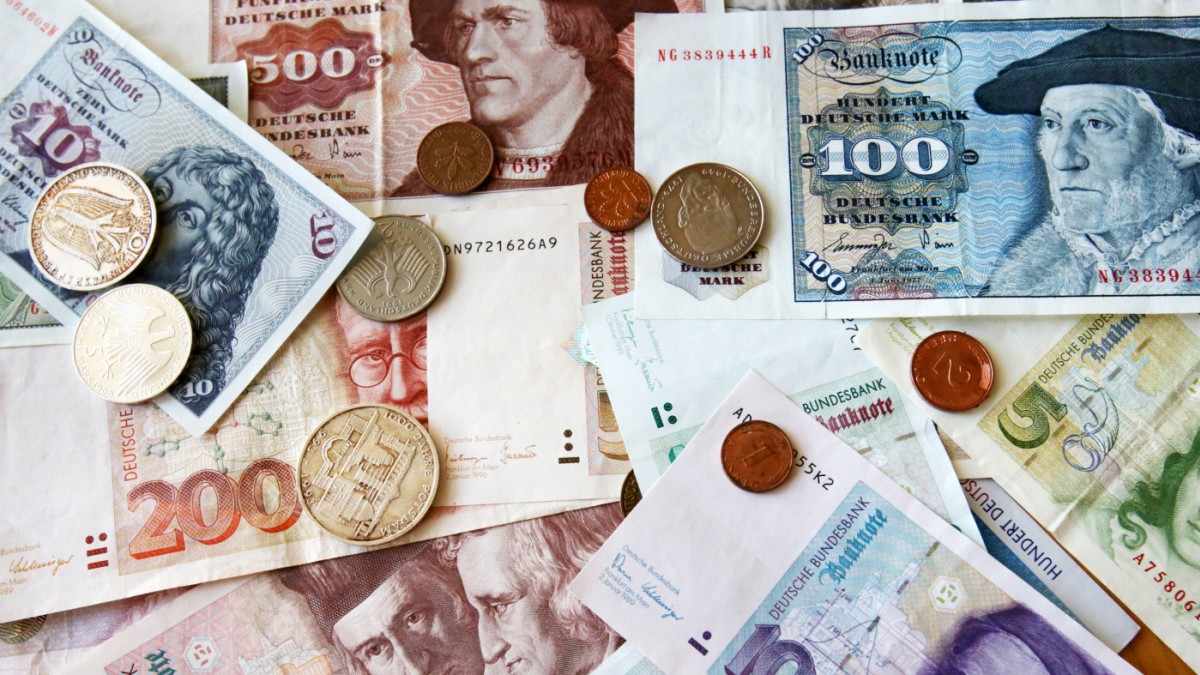 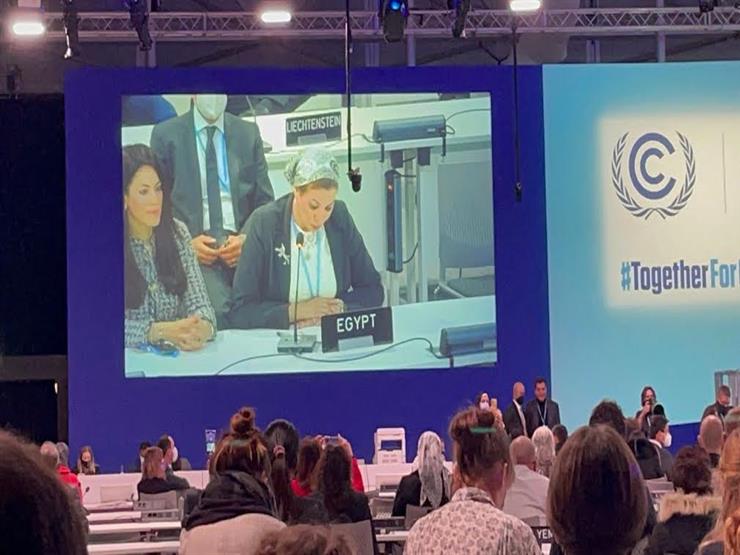