“Yoon Seok-yeol is anti-human rights… The language of anger” Lee Jae-myung Why?

This is a head-on response when Candidate Yoon launched an offensive in Daegu and North Gyeongsang Province (TK) with harsh and ideological expressions against the Moon Jae-in administration and candidate Lee every day. It is a strategy to weaken the regime change frame by focusing on candidate Yoon, who is on a downward trend, as the approval ratings are at a crossroads.

After visiting the 5th Special Guard Corps in the West Sea on the same day, Candidate Lee said, “I would like you to use the language of hope rather than the language of anger at a time when the people are really suffering. “He said.

Park Seong-joon, spokesman for the Democratic Party’s Election Countermeasures Committee, said, “I wonder what the true intentions of Candidate Yoon, who admired the dictatorship, were,” referring to the remarks made by Candidate Yoon the day before that “the dictatorship has laid the foundation for industrialization.”

Lee Yong-bin, a spokesperson for the election committee, also said, “The presidential candidate brought up remarks such as the theory of color, praise for dictatorship, and discrimination, which had long been abandoned, rather than policies and visions for the future. There is,” he said directly.

Spokesperson Kim Woo-young criticized Candidate Yoon, who defined the successive deaths of those involved in the Daejang-dong incident as ‘pressure from the powers to extend the Democratic Party’s regime,’ as “a human rights violation following the color theory and praise of dictatorship.” He also pointed out, “If I went to Gyeongbuk, which gives great support to the power of the people, I should have appealed for support with a lower attitude.”

At a press conference, the Democratic Party’s ‘Special Committee on Corruption and Corruption in the Yoon Suk-yeol Family’ criticized the prosecution’s acquittal of Yoon Woo-jin, former head of Yongsan Tax Office, and Yoon Dae-jin, the head of the planning department of the Judicial Research and Training Institute, as “covering the family of the prosecution.” .

They urged a thorough investigation into Yoon’s spouse Kim Kun-hee and mother-in-law Choi. The Democratic Party also filed a complaint with the prosecution against 66 members of the People’s Power, who claimed that Lee’s two sons received special treatment in the entrance exam process, alleging false information.

Underlying Lee’s response is the judgment that the year-end and the beginning of the year will be an important inflection point in the upcoming presidential election. The problem is that the presidential election can lead to distrust if it is viewed as a muddy fight at a time when a full-fledged policy confrontation should take place. A middle-level Democratic Party lawmaker said on the phone, “This is an election that has already been called an unfavorable presidential election, and if the battlefield heats up, it will only create political distrust, far from securing votes from the middle and non-partisan classes.” 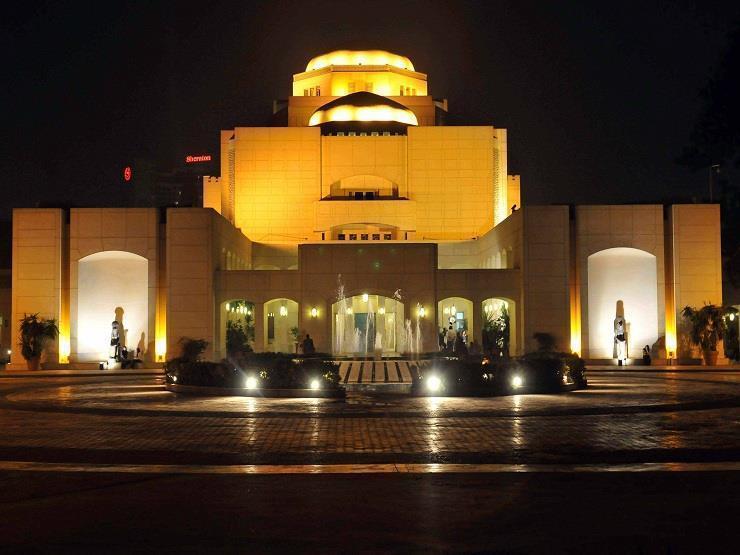