[속보]Kim Jong-in, general election chairman, resigns “If you don’t agree, we break up”

In a phone call with Yonhap News on the same day, Chairman Kim expressed his intention to resign, saying, “The plan is to reorganize the election for the sake of the election of the president, but if it’s a coup d’état, you say things like this, and if it doesn’t agree, you will break up.”

Chairman Kim also said, “I am a person who was forcibly taken away (by my predecessor), so there is no need to feel sorry for me.”

Regarding the report that Candidate Seok-Yeol Yoon delivered the idea of ​​’dissolution of the predecessor’ with the premise of ‘exclusion of Kim Jong-in’ through Lim Tae-hee, general manager of the general situation, he said, “I haven’t heard of such a story.” said

Candidate Yoon is expected to reveal at a press conference in the morning of the same day his plan to reform the election committee, including the dismissal of general election chairman Kim Jong-in. It seems that he has expressed his resignation prior to this.

“Malikit Allah: Islam, Charity and the Modern State in Lebanon.” Anthropologist Nada Mumtaz: This is why the endowment was more sustainable against poverty 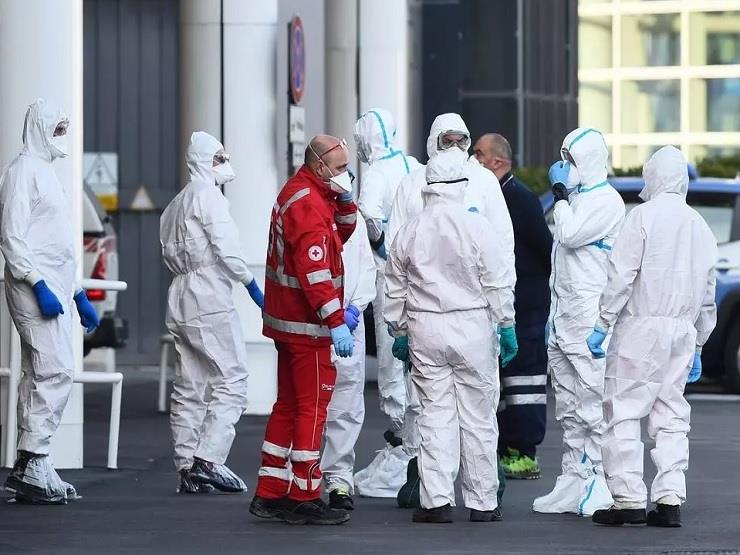 Italy records the highest level of Corona injuries in one day