Today, Tuesday, the sub-committee formed by the Agriculture and Irrigation Committee in the House of Representatives, to follow up on the fertilizer shortage crisis, continued to hold its meetings headed by Representative Hisham Al-Hosary, in order to complete its follow-up to the implementation of the Cabinet’s decision regarding solving the fertilizer shortage crisis.

Representative Hisham Al-Hosary stressed, during the meeting, the need for all fertilizer companies, without exception, to comply with the implementation of the Cabinet’s decision regarding supplying the required quantities, which include 55% of their production to the Ministry of Agriculture, and 10% of their production to the local market, stressing that the export certificate will not be granted. For any company not obligated to supply.

During the meeting, Dr. Abbas El-Shennawy, Head of the Services Sector at the Ministry of Agriculture, revealed the commitment of all fertilizer companies to supply the 55 percent for the month of December, with the exception of Kima Fertilizers Company, criticizing the company’s position and its justifications about the lack of cars arriving at the factory.

Al-Shinnawi also revealed that all companies, except for Abu Qir Fertilizers, did not commit to supplying the 10% to the local market.

Dr. Imad Mostafa, head of the Chemical Industries Holding Company, said that Kima did not refrain from supplying, but the problem was the lack of transport vehicles to reach it, refusing to describe the company as non-compliant.

Representative Hisham Al-Hosari, the head of the committee, intervened by recommending that the Kima company contract with transport companies, which will supply the required quantities from them, until it proves its commitment without justification.

In response to the demand of the Chairman of the Holding Company for Chemical Industries, for a special situation to hold Kima Company and the quantities required of it accountable, given that the quantities of gas supplied to the company are not all used in the production of fertilizers, Al-Husari stressed that the committee is committed to the decision of the Council of Ministers and that there is no exception for any company, and that the company has the right Submit a memorandum to the Council of Ministers to clarify the matter.

Al-Hosary stressed, “We are dealing with general rules that are abstract for everyone, and we are supportive of companies, but there will be no discrimination between companies in implementing the rules.”

At the end of its meeting, the committee recommended that Kima Fertilizer Company should commit to supplying the required quantities to the Ministry of Agriculture and the free market in implementation of the Cabinet decision. The committee also recommended the company to quickly contract with transport companies to be able to supply the required quantity for agriculture.

The committee also recommended, Mobco Fertilizer Company, to quickly put 10 percent of its production on the local market, so that it can obtain the certificate that allows it to export outside the country.

The committee gave the companies a deadline until January 24, to finish supplying all the quantities required of them for the month of December, in order to obtain the export certificate for that month. 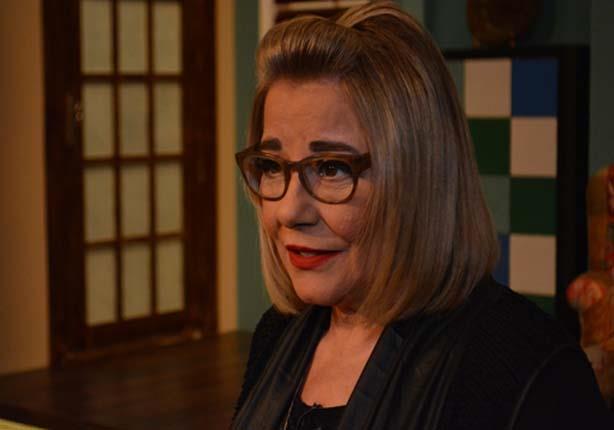