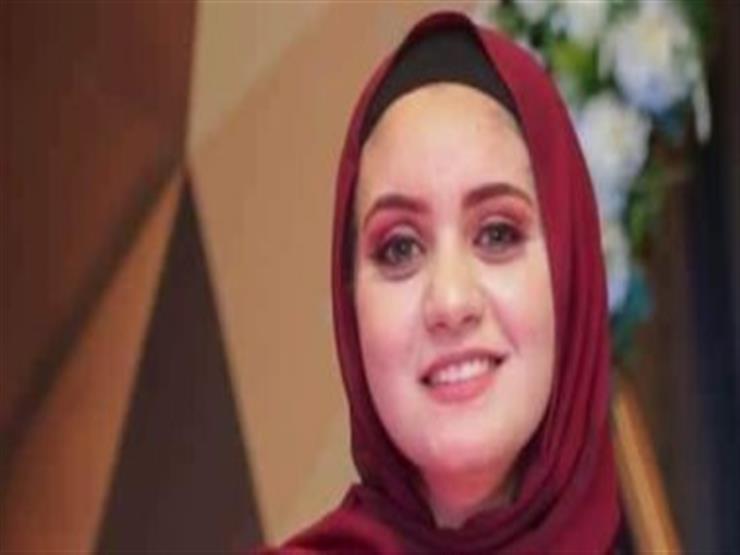 This evening, Tuesday, the cousin of the father of Basant Khaled, the victim of the fabricated images incident in Gharbia Governorate, who died by suicide three days ago by eating a grain, was absent from death.

And pages on the communication sites circulated that the deceased today was very affected by Basant’s suicide, which was denied by Suleiman Shalaby, Basant’s uncle, stressing that the family did not make any statements in this regard, and that the death case is normal and has nothing to do with the incident of Basant.

The Kafr El-Zayat Prosecution had inspected this evening, Tuesday, the family home of “Basant, the victim of fabricated images” in Gharbia to complete the investigation and listen to the statements of her retiring mother and the details of her suicide inside her home by eating the poisonous grain of the boil due to her suffering from a bad psychological condition after the circulation of her naked pictures attributed to her by them.

The events of the incident began a few days ago with the circulation of fabricated images attributed to Basant on social media, which prompted her to commit suicide by swallowing a poison pill, known in the media as the “killer pill.”

Major General Hani Owais, Director of Gharbia Security, received a notification from the Tanta University Hospital point to receive the victim in her twenties in late condition, and she died upon her arrival.

Interrogation with those accused of fabricating pictures of Basant, the suicide girl of Gharbia 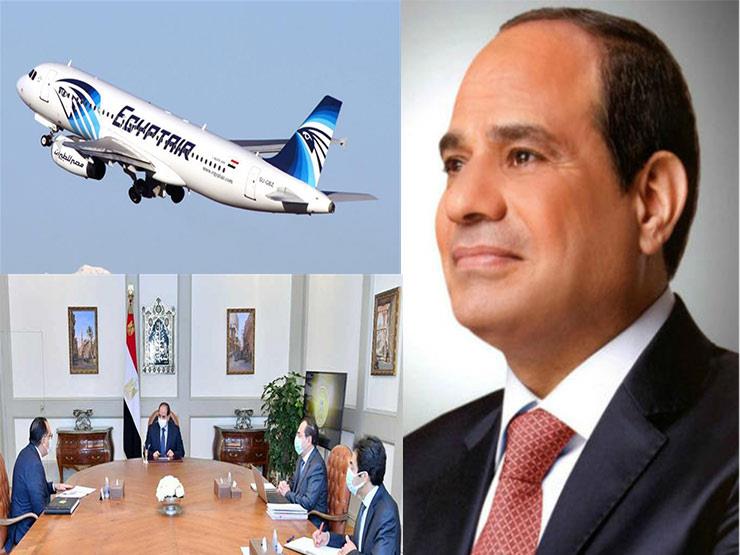 Alaa Abdel-Fattah..An Egyptian leftist activist who threatened to commit suicide and his imprisonment sparked a crisis between Egypt, Germany and America