The European stock markets picked up on their strong start to the year on Tuesday. the Dax advanced by 0.8 percent to 16 153 points. Traders justified the good mood in the stock market year that had just begun with the prospect that the new Omikron coronavirus variant should not have a stronger impact on the global economy. Analyst Christian Henke from the brokerage house IG said: “The hope of the market participants is that the pandemic will become less frightening as a result of the so far mild course of the disease and the increasing vaccination rate.” In addition, the federal government relaxed the entry restrictions imposed on Great Britain, South Africa and other countries because of the widespread use of the Omikron variant.

Against this background, aviation and travel figures remained in demand. Lufthansa shares were among the favorites in the M-Dax with an increase of almost five percent, while the titles of the airport operator Fraport gained 3.3 percent in value. The shares of the British Airways parent company IAG rose by more than eleven percent on the London stock exchange, while the share of the travel company Tui rose by 7.6 percent. Meanwhile, so-called stay-at-home shares lost significantly in value: the food delivery services Hellofresh and Delivery Hero were among the weakest values ​​in the Dax with minus 8.9 and 6.4 percent respectively.

The top favorite in the German benchmark index was Daimler’s share, which rose by five percent. Mercedes-Benz has presented a new, highly energy-efficient electric research car that, according to Daimler board member Markus Schäfer, can drive more than 1000 kilometers in normal road traffic on a single battery charge. The prospect of billions in additional income through share buybacks made investors turn to BASF. The chemical company’s titles gained 4.4 percent in value.

The friendly trend also continued on Wall Street. the Dow Jones was 0.8 percent higher at mid-trading. With a premium of 10.3 percent, Ford shares were among the most popular stocks. The US automaker has announced that it will double the annual production capacity for its electrically powered pickup to 150,000 vehicles.

He accused it of destabilizing it.. The European Union imposes sanctions on Russia’s Wagner

Security alert in Khartoum.. The gathering of professionals rejects the international dialogue initiative and other forces that support it 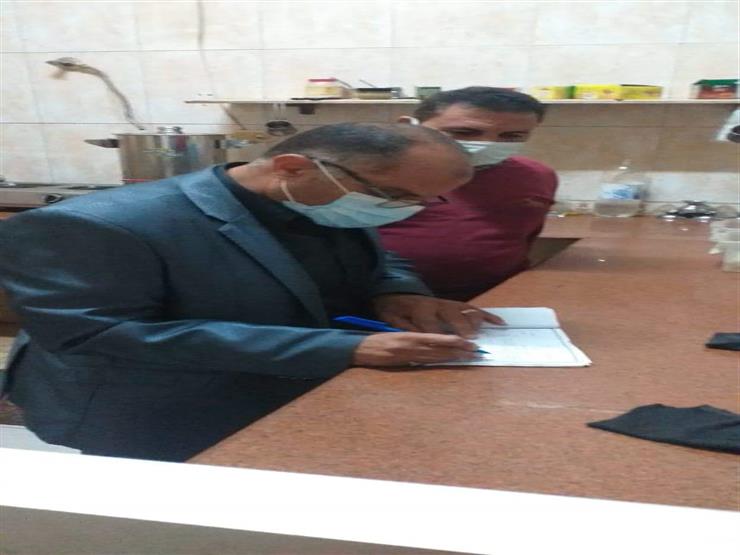 Editing 28 reports of violations of “Corona” procedures in Damietta