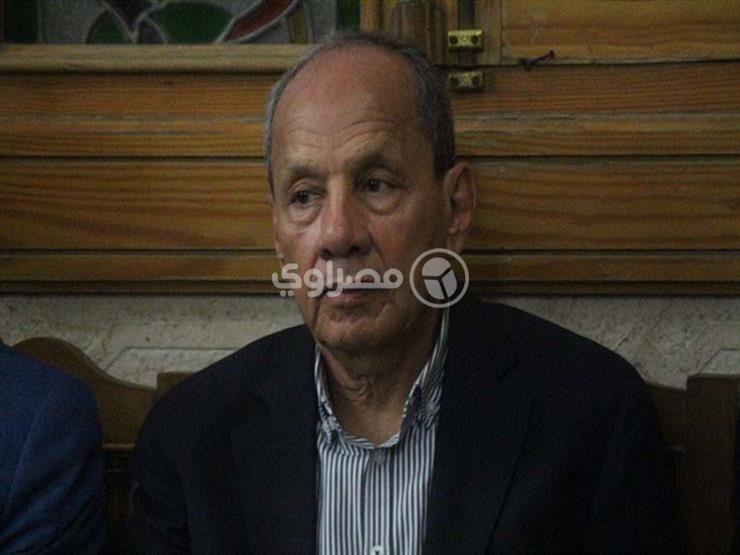 On Monday morning, the great sports critic Ibrahim Hegazy died, after a struggle with illness, and his funeral was held at Al-Farouq Mosque in Maadi, with the participation of Captain Mahmoud Al-Khatib, president of Al-Ahly Club, Hussam Ghaly, a member of the House of Representatives and the former Al-Ahly star, Mohamed Fadl, the former Al-Ahly star, the journalist writer Mohamed Shabana and the journalist writer Essam. Shaltout, and other stars of the sports community.

Masrawy reviews Ibrahim Hegazy’s journey with illness, until his death yesterday, in the following report:-

1- On the 23rd of last October: The media and sports critic Hassan Al-Mistekawi announced that the great journalist and Senator Ibrahim Hijazi had suffered from a health problem.

Al-Mistakawi wrote on his Facebook page: “A thousand safety for my brother, my colleague, my sister’s husband, and the head of our family, Ibrahim Hegazy, and we wish him a speedy recovery.” And your prayers. Throughout his life, he has never been late to help a needy or patient, fellow or non-colleague, and he takes the initiative with the magnanimity of Al-Jadaan to be the support and back for any patient and for any person.

2- On October 24, the journalist and sports critic Hassan Al-Mastakawi revealed to Masrawy that the great writer Ibrahim Hegazy was infected with the Corona virus and was transferred to Al-Salam Hospital for treatment, where he requires better treatment, wishing him a speedy recovery and a speedy return to his fans and family in good health.

3- On December 10, the great sports critic Hassan Al-Mistakawi said that the journalist and media writer Ibrahim Hegazy, a member of the Senate, was transferred to the intensive care unit due to a health crisis.

Al-Mastakawi explained, in statements to Masrawy, that journalist Ibrahim Hegazy suffers from the consequences of being infected with the Corona virus, in addition to the occurrence of some other health problems, which caused him to be transferred to intensive care.

4- On December 19, Al-Mistakawi revealed that Ibrahim Hijazi is still in intensive care due to the health crisis he is going through, noting that his presence in care is not due to Corona, but due to several health problems in the body’s functions, as well as his impact on the repercussions of his infection with the Corona virus some time ago. , asking him to pray.

January 5-3, the great sports critic Ibrahim Hegazy died, and Al-Mistekawi revealed to Masrawy the causes of his death and what he was suffering from, saying: “The great writer Ibrahim Hegazy suffered from many health problems, especially the Corona that he contracted some time ago and continued to suffer from its consequences, and followed This kept him in intensive care for other problems in vital functions, most notably the heart, kidneys and a number of other vital organs, and he also suffered because of all this from a lack of oxygen in the body, until we received the news of his death.”

Democratic Party “bilateral TV debate, 120 minutes on the 27th”… People’s Power “There was no agreement… Let’s do it on the evening of the 31st.” 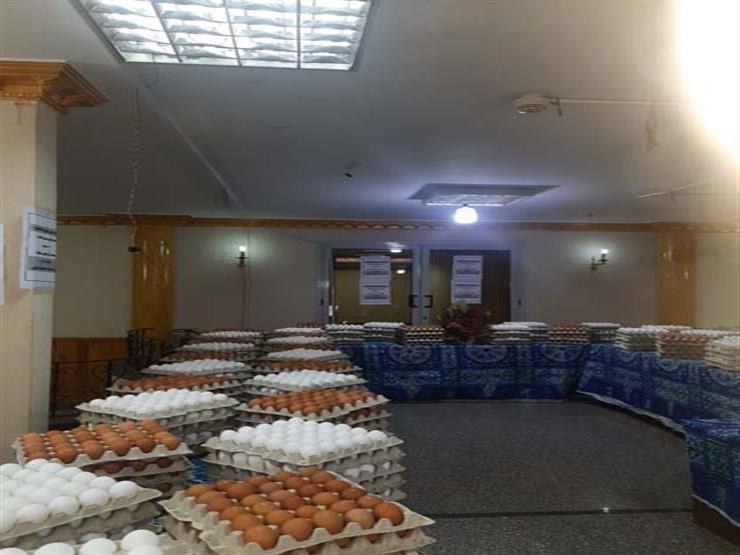 Agriculture: Offering table eggs in large quantities and at reasonable prices in the ministry’s outlets