Fire in a grill restaurant in Boulaq El Dakrour 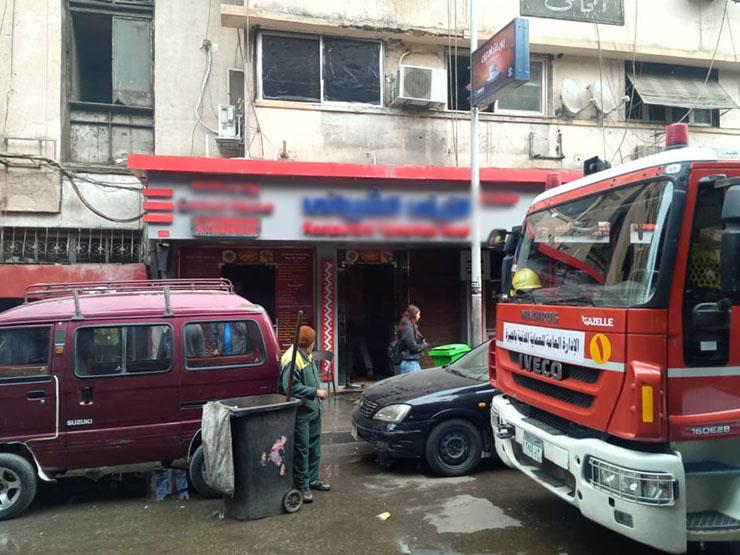 A fire broke out in a grill restaurant in the Boulaq El-Dakrour neighborhood, west of Giza, without any loss of life.

The official of the Civil Protection Operations Room in Giza received a signal from the Emergency Police Department of thick smoke, followed by flames, from a restaurant next to the wood bridge.

The forces surrounded the source of the fire, and it was found that the fire broke out inside a grill restaurant at the corner of Teraat Zenin Street, but it did not result in any loss of life.

The cooling process was carried out to prevent the recurrence of fire, and the necessary report was released on the incident under the supervision of Major General Alaa Farouk, Director of Giza Security. 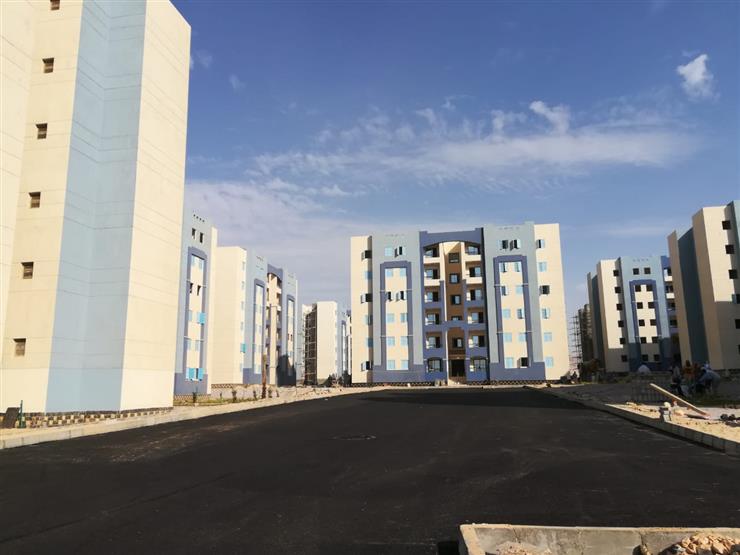