As of the end of last year, foreign exchange reserves declined for the second straight month following November. The ranking was also lowered by one notch from 8th to 9th in the world.

According to statistics released by the Bank of Korea on the 5th, domestic foreign exchange reserves stood at $463.12 billion as of the end of December last year, down $790 million from the previous month.

Compared to overseas, domestic foreign exchange reserves rank ninth in the world as of the end of November. Saudi Arabia’s ranking changed with an increase of $13.4 billion and a decrease of $5.3 billion for South Korea. China ($3.22 trillion) came in first place, followed by Japan ($1.4 trillion) and Switzerland ($1.82.6 trillion) in second and third places. 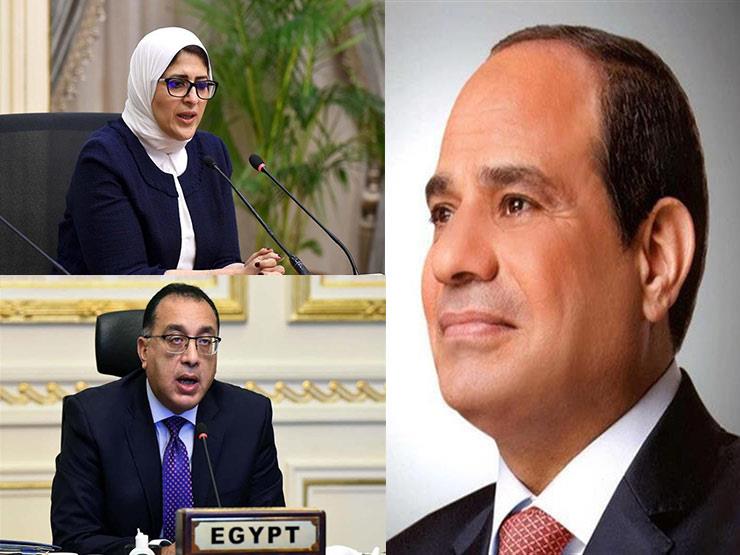 Happened in 8 hours| Osama Askar, Chief of Staff, and developments in the health minister’s condition