Kim Jong-in to resign voluntarily… “Sounds like a coup d’etat, if it doesn’t work, we break up”

Power of the People General Election Commission Chairman Kim Jong-in announced on the 5th that he would resign himself from the position of general election chairman. Chairman Kim said in a phone call with Yonhap News on the same day. "The idea is to reorganize the predecessor team to win the presidential election, say something like this because it’s a coup d’état, and break up if your intentions don’t match."and expressed his intention to resign. "There is no need to feel sorry for the person who was forcibly dragged (I was in my predecessor)"mentioned that 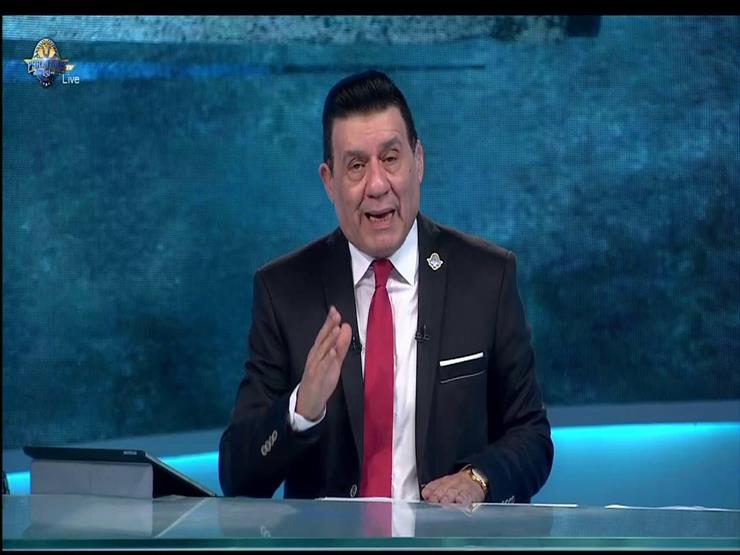 He attended the investigation at 7 pm .. Behind the scenes of stopping Medhat Shalaby from commenting