The government has decided to consider putting in at least four temporary ships per month on major routes such as the Americas, and considering adding additional ships in consideration of the local port congestion situation and shipper demand. This is a plan to solve the difficulties of import and export logistics, and it was presented at a meeting in the logistics industry on the 5th. The meeting was held at the Trade Insurance Corporation in Jongno-gu, Seoul, jointly presided over by Yeohan-gu, head of the Ministry of Trade, Industry and Energy’s Trade and Negotiation Division, and Eom Ki-doo, Vice Minister of Oceans and Fisheries. 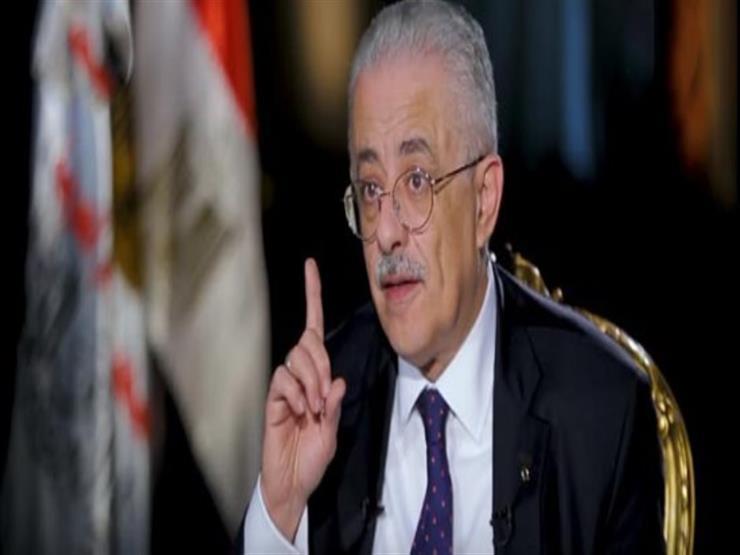 The Minister of Education warns schools that prevent students from attending: international and known by name 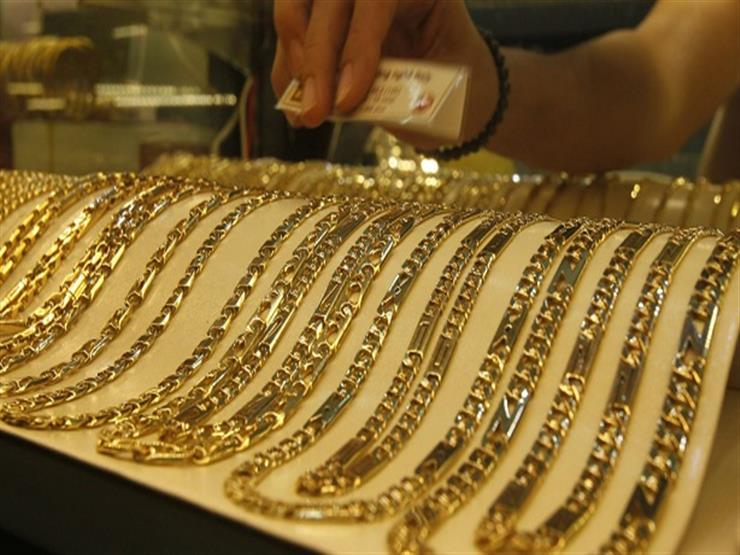