Now.. the crescent of Jumada al-Akhira decorates the sky of Egypt and the Arab world – photo 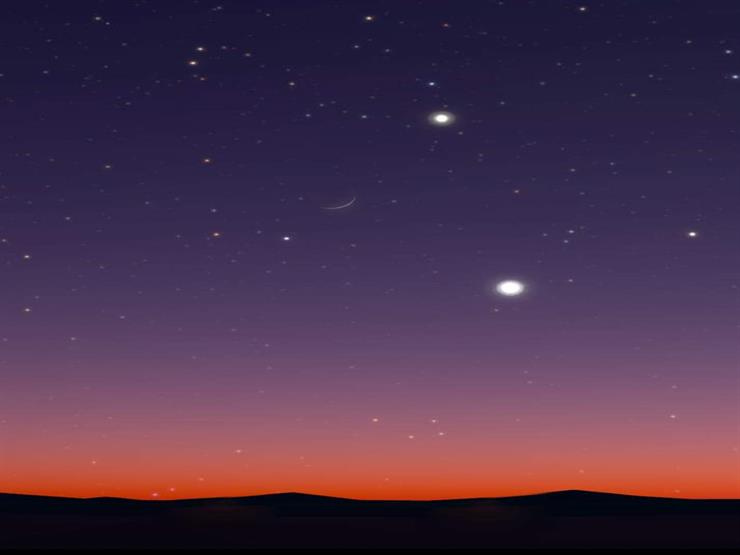 The Astronomical Society in Jeddah announced that the crescent of the month of Jumada al-Akhira 1443 AH adorns the sky of Egypt and the Arab world, now, after sunset, and the transition towards the beginning of the night.

The association indicated in a statement, Tuesday, that the crescent of Jumada al-Akhirah is easily seen with the naked eye if the sky is clear of clouds.

The Jeddah Astronomical Society explained that the moon has moved away from the glow of the sunset sun and has become higher in the sky compared to last night, and within a few nights, it will be noticed that the side that is not lit from the moon’s surface is lit by a dim light that is sunlight reflected from the Earth and falling on the moon.

The association explained on its official page on Facebook that the moon reached the conjugation stage on Sunday, January 02 at 09:33 pm Mecca time, ending a conjugation cycle around the Earth and beginning a new conjugation cycle.

And she continued: Tonight, the crescent of the moon will be in conjunction with the planet Mercury (-0.7), both of which are in the constellation of Capricorn, and the apparent distance between them will be 3 degrees, which is wide to be seen together in the field of view of the telescope, but this can be done using binoculars.

She pointed out that the crescent moon is in conjunction with Saturn, the faint (0.6) master of the rings, separated by 4 degrees, as the moon will be to the south of Saturn.

The association indicated that it will notice day after day that the crescent of the moon increases in luminosity and rises high in the sky at sunset and remains for a longer period after the beginning of the night, because the moon moves away from the location of the sunset.

She explained that the reason for seeing the moon is moving towards the west every day as a result of the Earth’s rotation on its axis, but the real movement of the moon is towards the east with respect to the stars and planets while it revolves around the Earth, noting that by observing the moon during the coming nights and weeks it will be a guide to determine the locations of planets and bright stars in night sky.

Candidate for the presidential elections .. the International Criminal calls on the countries of the world to cooperate in the arrest of Saif al-Islam Gaddafi 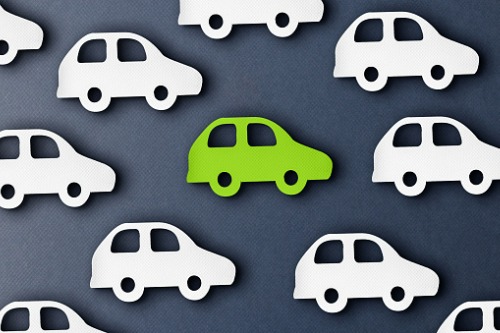