One after another, sub-registration complexes… Loan regulation likely to continue this year

At the end of last year, it was found that there were a number of unsubscribed complexes outside the metropolitan area.

According to the subscription home of the Korea Real Estate Agency on the 5th, the 3rd car of Harrington Place Gamsam-dong, Dalseo-gu, Daegu-si, excluding special supplies, applied for 358 households from the 14th to the 16th of last month. Duryu Jungheung S-Class Centum Foret in Duryu-dong, Dalseo-gu, and Prugio Bricent, Dongdae-gu, Hyomok-dong, Dong-gu, also fell short of the subscriptions during the same period.

The Taewang Honors of Nampohang, Nam-gu, Pohang-si, Gyeongbuk (13-15 of last month), and Hanshin The Hue Fanta City A2 and A4 blocks in Pohang, Heunghae-eup, Buk-gu, Pohang (8-10 of last month) also failed to fill the number of households. In the second round of Eileen Garden in New City, Deokha-gu, Ulju-gun, Ulsan (from the 21st to the 22nd of last month), 3 out of 967 households and 7 housing types fell short.

According to the Real Estate R114 survey, in the fourth quarter of last year, 117 (16.5%) of the 707 pre-sale complexes across the country were unsatisfied, more than double the number in the third quarter of the same year, when 50 (8.8%) of 569 fell short. All 117 sites were regional, and there was no shortage of 268 pre-sale complexes in the metropolitan area such as Seoul, Gyeonggi, and Incheon.

Analysts say that the main factor behind the increase in the number of unsubscribed complexes in the region is that construction companies increased the number of pre-sale units at the end of last year. According to Real Estate R114, the number of apartment occupants in Daegu last year was 17,130, an increase of about 1,600 from 15,549 in the previous year.

Experts predict that the number of under-subscribed or uncontracted complexes will increase by region and complex as the regulation on the total debt-to-income ratio (DSR) for borrowers is strengthened this year. 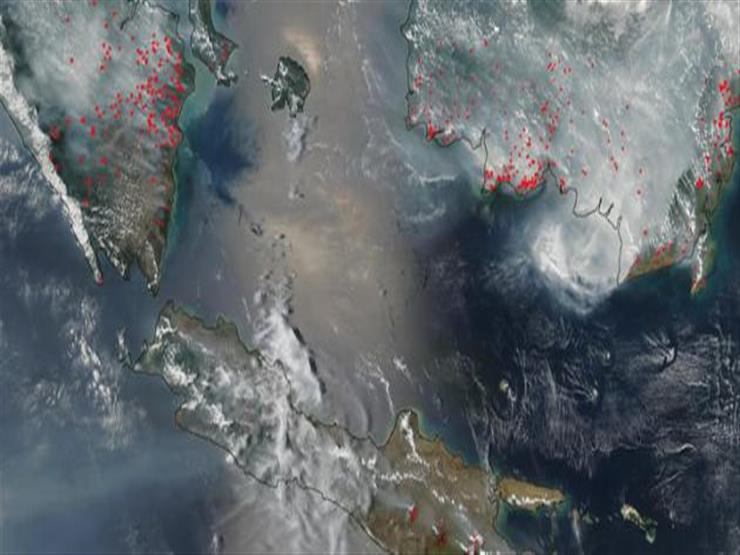