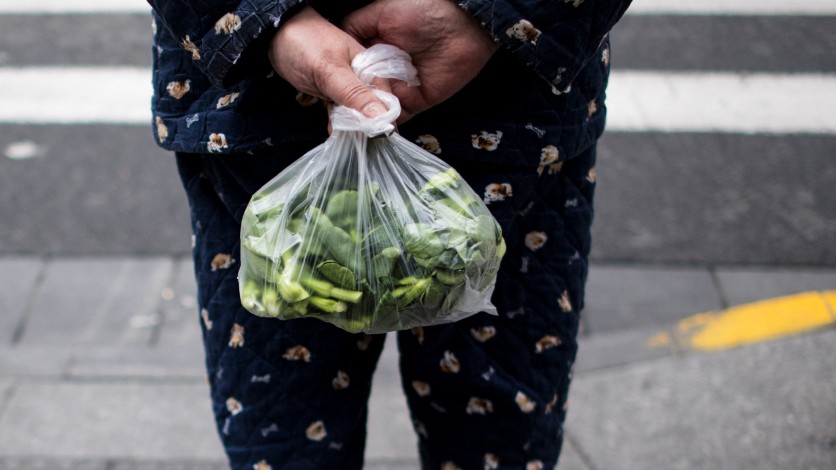 3,650,000,000 – that’s how many new thin plastic bags German citizens used in 2019, according to the Federal Statistical Office. This means that every German consumed an average of 44 of the so-called “shirt bags” for weighing unpackaged fruit and vegetables. A minimal decrease: in the previous year, per capita consumption was 45 of these plastic bags with a wall thickness of less than 15 micrometers. The Federal Statistical Office announced on Tuesday.

The “shirt bags” are exempt from the plastic bag ban, which has been in force in Germany since the beginning of the year. Deutsche Umwelthilfe thinks this is a mistake. She calls on the Federal Environment Ministry to extend the ban to the thinner bags as well. This is already a reality in other countries: around 61 countries fundamentally prohibit the sale of plastic bags.

Compared to other EU countries, Germany is in the middle. The per capita consumption in Lithuania in the same period was 280 of the thin plastic bags. The Belgians and Hungarians, on the other hand, were much more economical: on average, they only reached for the light plastic bags seven times a year.

But it doesn’t always have to be plastic: as an alternative to the “shirt bag”, reusable cotton nets are a good alternative. The Naturschutzbund Deutschland, however, advises against disposable paper bags. Significantly more material and energy are needed here than with plastic to make the bag stable. It is estimated that a normal paper bag would have to be used at least three times as often as a plastic bag in order to offset the carbon footprint. 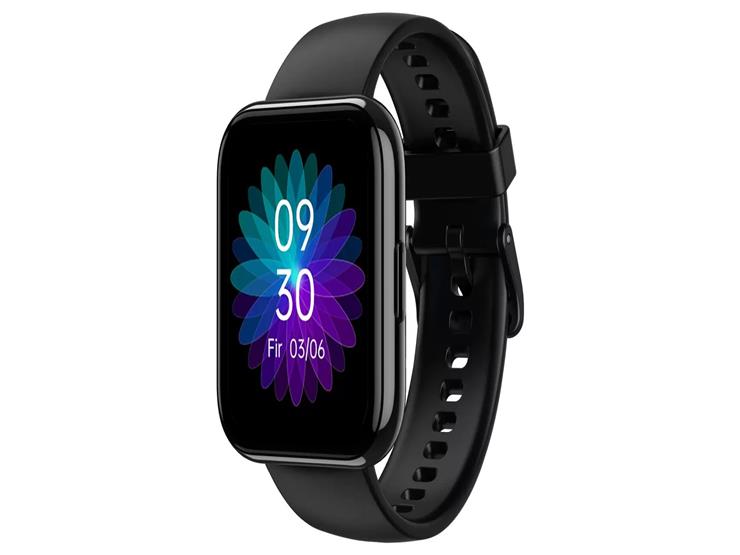