The electric mail and parcel transporters are on the move in more and more places, but the Aachen-based manufacturer Streetscooter had to fear for its future for two years. Now the Deutsche Post has found a buyer for its loss-making auto subsidiary: the automobile holding Odin from Luxembourg has taken over the production rights from Streetscooter. The companies have now announced this.

At the head of Odin is the manager Stefan Krause, who was CFO of Deutsche Bank until 2015 and previously worked in the same role for BMW. The Post does not want to reveal how much money Odin pays for the rights to the street scooter; In addition to the purchase price, the group receives a ten percent stake in Krauses Holding.

The electric car start-up Streetscooter was founded in 2010 in the vicinity of the Rheinisch-Westfälische Technische Hochschule Aachen and – after a corresponding expression of interest by the Post – quickly switched to battery-powered mail and parcel transporters. In 2014 the group took over the young company, which has meanwhile delivered a good 17,000 vehicles to the post office. Streetscooter has sold a further 5,000 vans to other fleet operators. Nonetheless, at the beginning of 2020, the Post announced that it would give up the subsidiary because it did not want to be a car manufacturer in the long term.

While the production rights now go to Odin, the Post wants to keep the actual Streetscooter GmbH. Its 300 employees are supposed to maintain the group’s own e-fleet. In addition, the post wants to buy at least 3500 more street scooters. Traffic jams in the ring road, the axis, downtown, and mobile densities in Salah Salem.. the traffic bulletin

The Acropolis, the most famous archaeological site in central Athens.. Get to know it 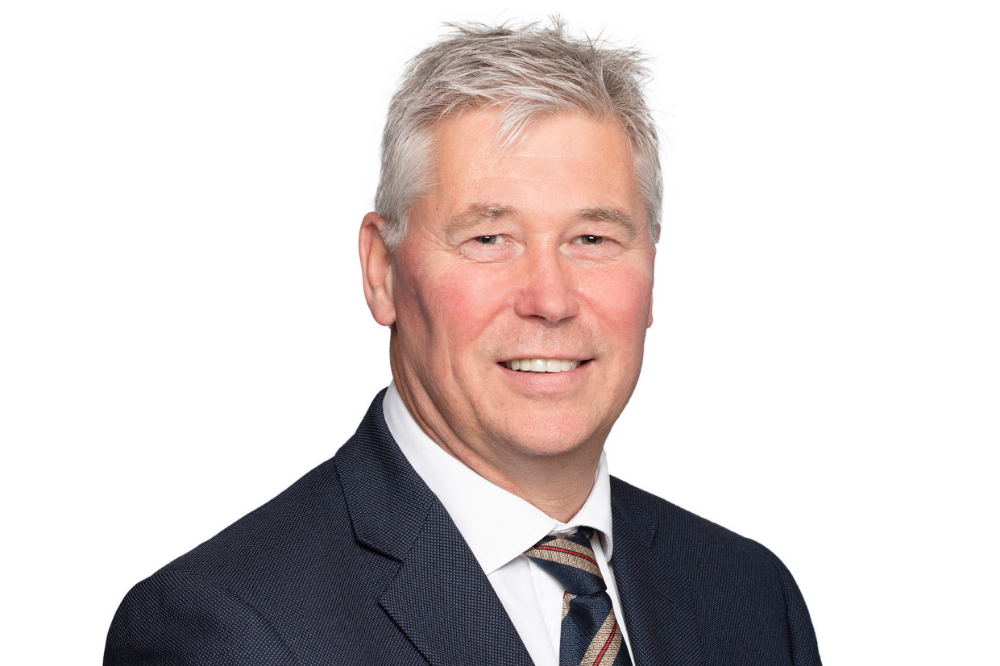