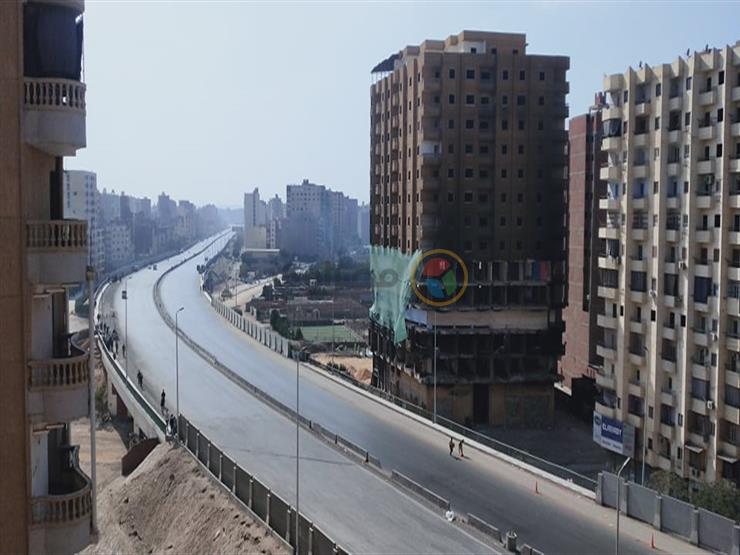 The Giza Prosecution decided to refer the accused, the owner of the property of Faisal Al-Muharraq, to ​​a criminal trial. He was accused of endangering the lives of citizens and constructing real estate without obtaining the necessary licenses.

On February 2, the Public Prosecution received a report of the arrest of the accused, the owner of the property, and questioned him about what was attributed to him for setting up a property without a license from the competent administrative authority and outside the approved urban space, and for not implementing the decision issued by that authority to remove the violating works after the legally prescribed period expires. And his failure, as an employer, to take the necessary precautions and requirements to prevent fire hazards, and his failure to provide the means of occupational safety and health to ensure the prevention of physical risks, which resulted in the outbreak of the fire in the store where the incident occurred, and was caused by his negligence, lack of caution, and failure to observe the laws in the outbreak of this fire .

The accused admitted to the investigations that he purchased the plot of land on which the property was built when it was agricultural land outside the urban space – during the year 2013 – to build on it and establish a shoe store, knowing that it was not possible to obtain a building permit on it because it was out of the urban space, and then after he achieved his purpose and built the property and prepared the store He practiced his activity in it without obtaining a license to do so, and he did not take the necessary requirements for the prevention of fire hazards and the prevention of chemical and physical hazards in the warehouse despite his knowledge of the manufacture of shoes from chemical and petroleum-based materials that are flammable in nature, and that by his negligence this caused the fire to break out in the property, adding that the cause of its occurrence was electrical short circuit, and that he had previously submitted a request to reconcile for the violations he had committed, but his request was rejected and he complained to him and the grievance has not been decided upon to date. 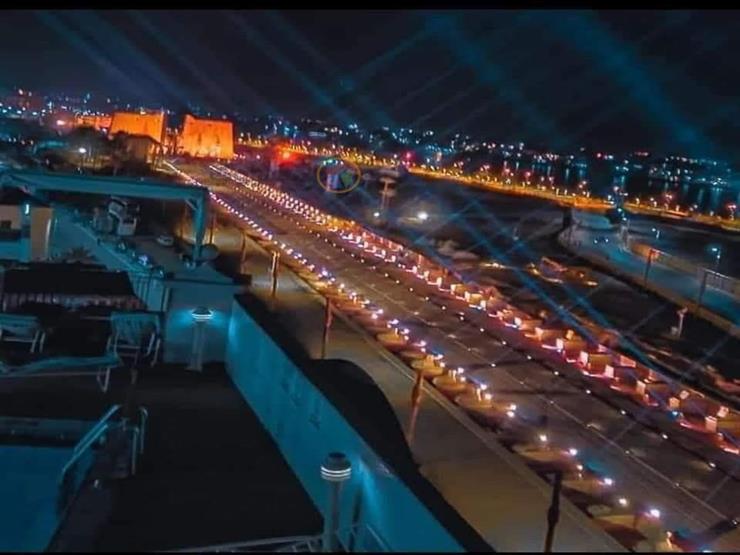 Rams Road.. Learn about the channels that carry the opening ceremony with frequencies 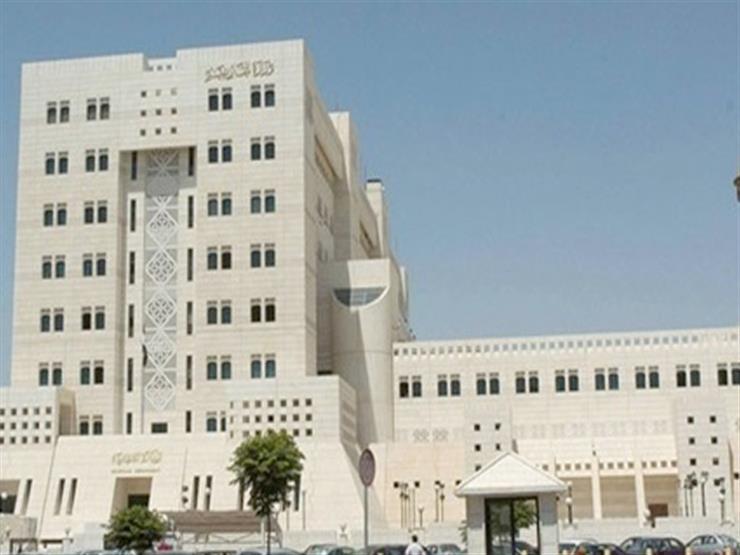