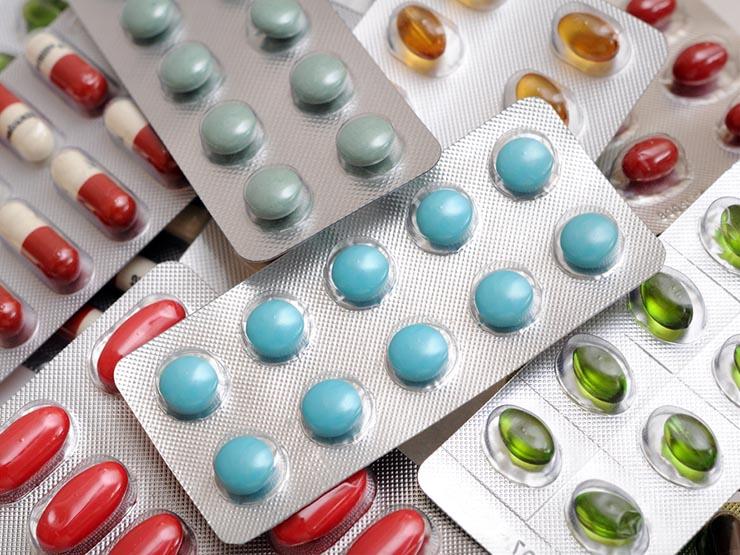 The security services of the Ministry of Interior were able to arrest those in charge of managing a medical drug store, repackaging them in special containers with higher-priced medicines and promoting them to achieve illegal profits.

Information and investigations by the Investigation Unit of the Al-Basateen Police Department at the Cairo Security Directorate confirmed that a pharmacist-resident in the Fifth Settlement Police Department had taken one of the rented housing units in the department’s department as a place to store medical drugs and repackaged them in special containers with more expensive drugs with the intention of cheating and defrauding the consumers to achieve illegal profits.

After legalizing the procedures, he was targeted and seized while in the aforementioned apartment, accompanied by (the son of his uncle, and the last driver – residents of the department), and found inside (90,000 packages and labels of various drugs – a packaging and printing machine), as well as (a “laptop” device – a group of The private seals of some pharmaceutical companies – a group of tools, equipment and supplies used – “local and foreign” sums of money, all of which are of unknown source and not accompanied by any documents indicating their source. “.

Confronting them, the aforementioned accused confessed in association with the “son of his uncle” referred to in their management of the apartment and their exploitation in collecting large quantities of medical drugs and tampering with their packages by removing the drug’s label and replacing it with labels for packages and internal leaflets for other drugs using the tools seized in their possession, and he admitted that the seized sums of money were in their possession. The proceeds of their illegal criminal activity with the intent of promoting them to pharmacies at high prices to achieve illegal profits. They also added by limiting the role of the latter, the “driver,” to transporting and distributing medical drugs using the vehicle referred to without his knowledge of the incident. They also admitted that they obtained the labels and packages of drugs from a person “under arrest.” “.

Legal measures have been taken, and this comes within the framework of the efforts of the Ministry of Interior agencies to combat crime in all its forms, especially the crimes of trafficking in smuggled and unknown medicines. 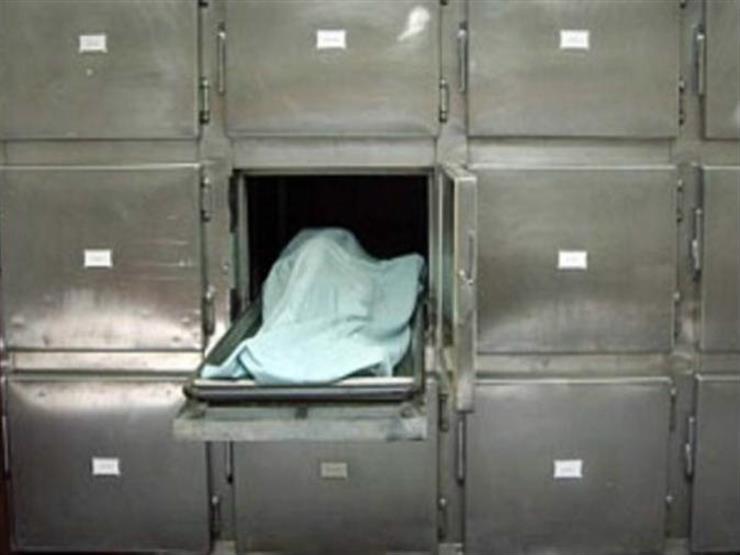 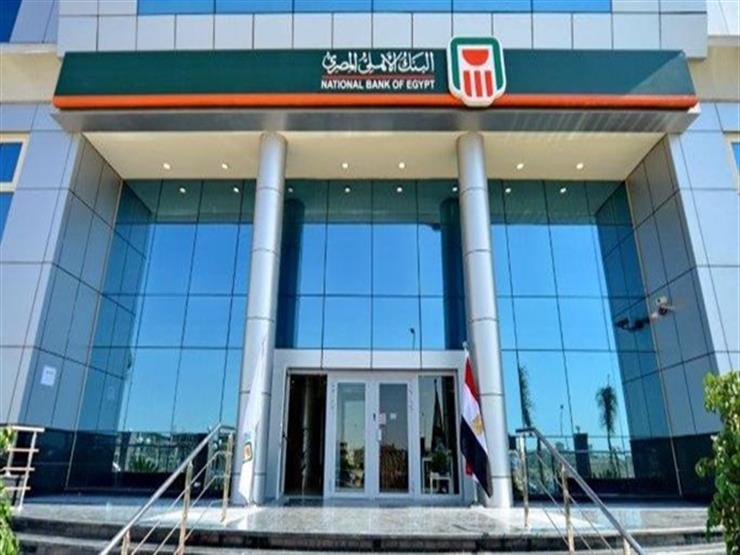 30% of the private sale ‘newlyweds, life’s first special attack’ is a ‘lottery system’ without considering income