Sudan.. Western powers demand a civilian-led transition and new demonstrations call on the military to hand over power

The United States and Western powers called for a civilian administration for the transitional phase in Sudan after the resignation of Prime Minister Abdalla Hamdok from his post, at a time when the country witnessed new protests calling for the handover of power to civilians.

On Tuesday, US State Department spokesman Ned Price said that there must be a civilian-led transition in Sudan.

Simultaneously, the United States, Norway, the United Kingdom, and the European Union issued a joint statement saying that they would not support the appointment of a new prime minister in Sudan without the participation of a wide range of civilians.

These countries added that unilateral action to appoint a new prime minister and a new government would undermine the credibility of those institutions and threaten to plunge Sudan into conflict.

She stressed the need to protect the right of the Sudanese people to peaceful assembly and express their demands.

The statement reiterated the need for independent investigations into the killings of demonstrators and called for the perpetrators to be held accountable.

For her part, the President of the UN Security Council, Norwegian Ambassador Mona Juul, expected the council to hold a special session soon to discuss the situation in Sudan, and expressed deep concern about the violence used against peaceful demonstrators there.

After Hamdok announced his resignation from his position, the Sudanese Sovereignty Council discussed the possibility of forming an independent government of competencies, and formed a committee to communicate with the political forces for this purpose.

Meanwhile, the head of the Sudanese Sovereign Council, Abdel-Fattah Al-Burhan, stressed after his meeting Tuesday with the US Chargé d’Affairs in Khartoum, the need for continued dialogue between all parties to come up with a national consensus program to manage the transitional period.

Al-Burhan added – in a statement – that the doors of dialogue will remain open with all political forces and the youth of the revolution in this regard, leading to free and fair elections that will bring an elected civilian government that meets the aspirations of the Sudanese people, as he put it.

According to the statement, the American diplomat called for the need to continue the path of democratic transition, to expedite the formation of a government and to complete the rest of the transitional authority structures.

For its part, the Arab League on Tuesday expressed its respect for the decision of Sudanese Prime Minister Abdullah Hamdok to resign from his post, calling on the various parties of the country to consult and dialogue to solve the current crisis.

A day after Hamdok announced his resignation, on Tuesday, new demonstrations took place in Khartoum calling for civilian rule.

Sudanese police forces fired tear gas at demonstrators in the vicinity of the presidential palace in Khartoum, and on Al-Arbaeen Street in Omdurman.

Demonstrators in Khartoum and Omdurman chanted slogans calling on the military to step down from power and hand it over to civilians.

The security forces preempted these moves by closing a number of bridges linking the capital’s neighborhoods.

The demonstrations that took place before Hamdok’s resignation resulted in the killing of 3 protesters and the injury of dozens of others, according to the Sudan Doctors Committee.

Sudan has witnessed frequent protests and a state of tension since the tensions in the country last October, when army chief Abdel Fattah al-Burhan overthrew the civilian transitional government. 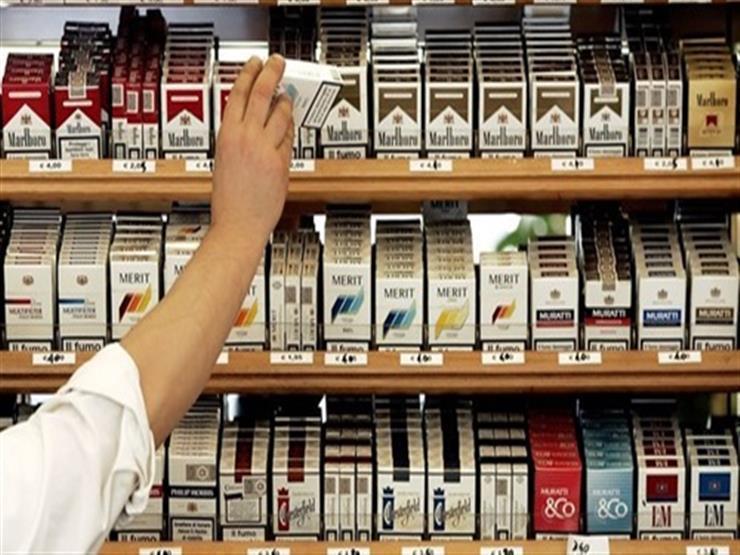 Consumer Protection Agency: Failure to announce cigarette prices will result in a penalty of half a million pounds

I don’t have money, so I can’t pay taxes? It has never exceeded 3% of applicants for installment payment

Words to Hear and Hear from the Former USFK Commander