The Assad regime and Syria… Displacement, looting and drugs, or restoring control and stability?

Writer and thinker Maher Sharaf El-Din said that the President of the Syrian regime, Bashar al-Assad, is working to uproot the Sunnis from Syria, stressing that those who follow the regime’s controlled areas will know that they have become a minority.

In his speech to an episode of “The Opposite Direction” program, he added that the Assad regime, after completing its sectarian emptiness, is currently working to recruit the people into blind subordination to it, and is currently ridding itself of any voice that might rise against deliberate starvation, warning of A hungry revolution is coming in the regime-controlled areas.

He added that there is no reliance on any American role to eliminate Assad, but that the United States is behind the survival of Assad, who is working to divide the country to serve Israeli goals, revealing at the same time that the wife of Syrian President Asma al-Assad has swallowed up the Syrian economy and monopolized everything in the country. country.

Sharaf al-Din accused the Syrian regime of selling the country’s wealth to Russia and Iran for the next 50 years, and of working to offer the rest of Syria for sale as well, and that Bashar became the biggest drug dealer after turning Syria into the largest drug farm and factory in the world, he said.

He added that many countries are racing to restore their relationship with Syria, including many Arab countries, calling not to believe America’s statements against Syria because it failed to overthrow the regime politically, so it is working to fight it economically, and it has failed in that as well, denying that Syria is a drug-producing and exporter country. , according to him. 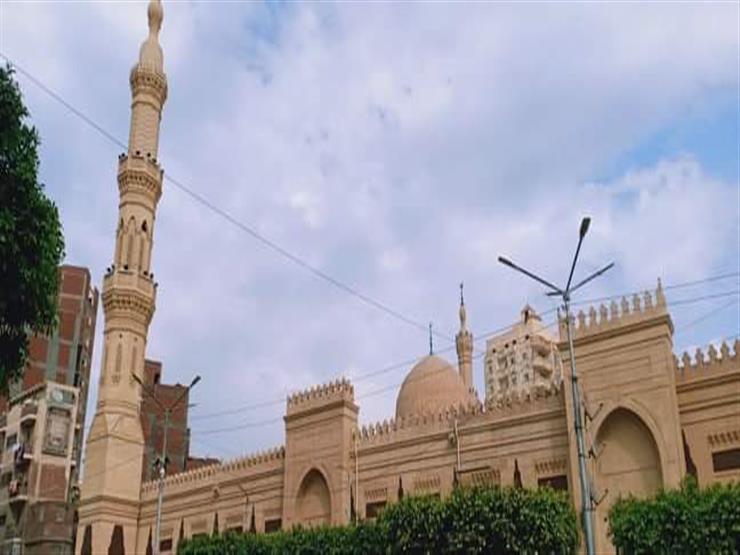 Prayer times for today, Tuesday, December 28, in Cairo and a number of governorates 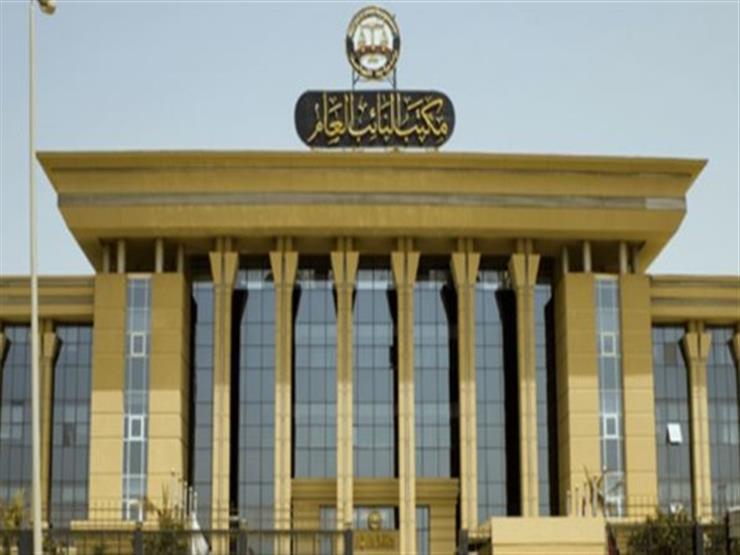