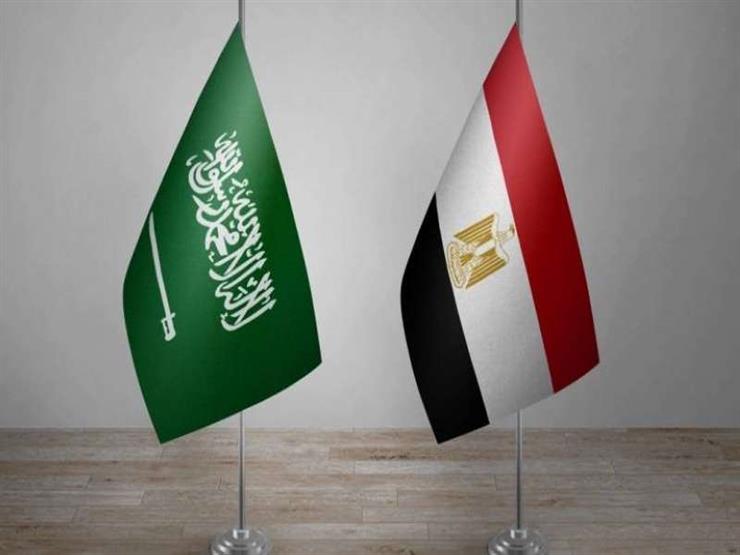 The electricity sector succeeded, in achieving many achievements during the past year 2021, as a result of continuous efforts to support and develop electricity transmission and distribution networks to absorb the large capacities that are added from new and renewable sources and benefit from them through participation in electrical interconnection projects with neighboring countries.

The sector also placed, on top of its priorities, a plan to transform Egypt into a global energy hub, which would achieve great economic, social and political gains for Egypt.

Masrawy monitors important numbers that illustrate the most important achievements of the electricity and renewable energy sector during the past year 2021, which came as follows:-

The year 2021 witnessed the success of the electricity sector in a new test with the increase in electrical consumption, during the peak period, which reached on Saturday 7/8/2021 the maximum electrical loads to 33800 megawatts for the first time during all previous years in the national electricity network.

This day witnessed great stability in the electrical supply for all needs, with a reserve of about 11350 megawatts, and the available electrical capacity was 45,500 megawatts, which represents a great positive return for the development that took place in this vital sector, whether in the production, transmission or distribution of electricity.

The electrical connection between Egypt and Saudi Arabia:

The exit of the electrical interconnection project between Egypt and Saudi Arabia to exchange 3000 megawatts at peak times into implementation, which takes 36 months from the date of signing contracts last October, is a new achievement.

This project is considered a nucleus for a joint Arab link, in addition to being complementary and supportive of the visions of both countries (2030).

This project also represents a strong link between the two largest electrical networks in the region and will reflect on the stability and increase the reliability of the electrical supply between the two countries, in addition to the size of the economic and developmental returns.

This project is also a safety valve for the two electrical networks to face the nature of the instability of renewable energies in general and provides huge investments to address any effects resulting from this, as the project cost amounted to about 1.8 billion dollars.

Also among the achievements of the electricity sector in 2021 was the signing of two successive electrical interconnection agreements, the first with Greece, and the second with Cyprus, after the Minister of Electricity signed last October a memorandum of understanding between Egypt, Cyprus and Greece, to study the establishment of the electrical interconnection project from Egypt to Cyprus and then from Cyprus to Greece Then to the rest of Europe.

The electrical interconnection project with Europe is being implemented by laying a submarine cable with a length of 1,650 km and aims to exchange about 2,000 megawatts.

– The start of manufacturing the first long-term equipment for the Dabaa nuclear plant project:

And in July of 2021, the Egyptian-Russian ceremony witnessed the inauguration of the first long-term equipment for the Dabaa nuclear plant project, the Core Catcher, which is a distinctive equipment for the advanced third generation reactors to which the reactors of the Dabaa nuclear plant belong. Its manufacture takes about 14 months, all its technical stages are carried out within the Russian Federation, and then the implementation of logistical procedures for transferring it to the El-Dabaa site will begin. The project witnessed recently as a result of the concerted efforts made by the Egyptian and Russian technical groups and work teams to move forward with the implementation of Egypt’s national project, the El-Dabaa nuclear plant project.

-20% of the renewable energies generated and produced have been added to the national grid:

Adding 9973 megawatts of new and renewable energy to the national grid:

The year 2021 witnessed the largest participation of new and renewable energy in the national electricity network, during the maximum load, as the total capacity of the existing renewable energies, which is being negotiated, became about 9973 megawatts, which represents about 31.3 percent of the maximum load for the year 2020/2021, which amounts to about 31,900 megawatts.

It is planned that the total capacity generated from new and renewable energy plants by 2023 will reach 10,000 megawatts, whether from the sun or wind.

The total energy produced, during the fiscal year 2020/2021, amounted to about 4508 gigawatt-hours, contributing to saving more than 750,000 tons of oil equivalent, in addition to avoiding emissions of more than 2.2 million tons of carbon dioxide.

On September 30, 2021, the trial operation ceremony of the first automated center for the control of electricity and energy distribution in New Cairo witnessed the development of the customer service center with the latest technological systems for the North Cairo Electricity Distribution Company.

Work is currently underway to establish 47 control centers (in five phases) in the electricity distribution networks covering all parts of the country. 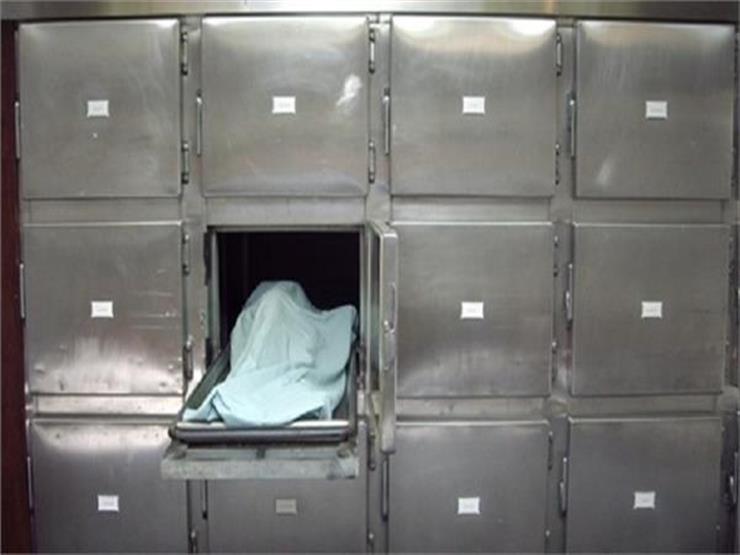 A semi-decomposed body..A doctor was found dead in his apartment in Kafr El-Sheikh 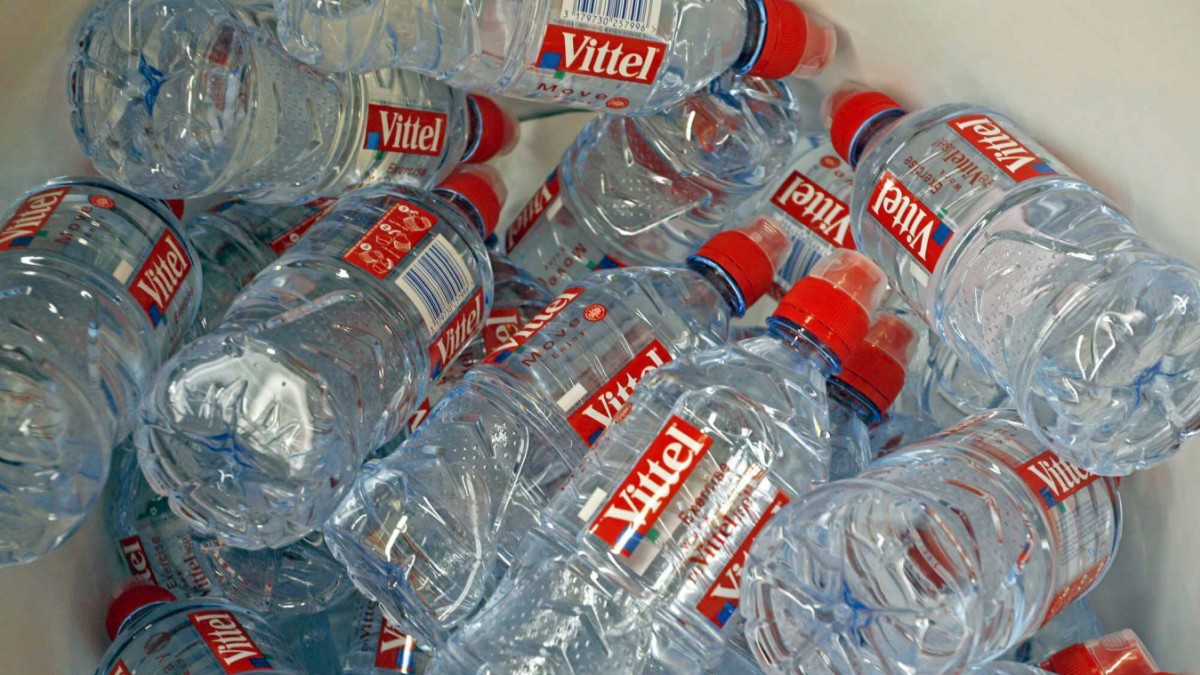