The release of the journalist, Tawfiq Okasha 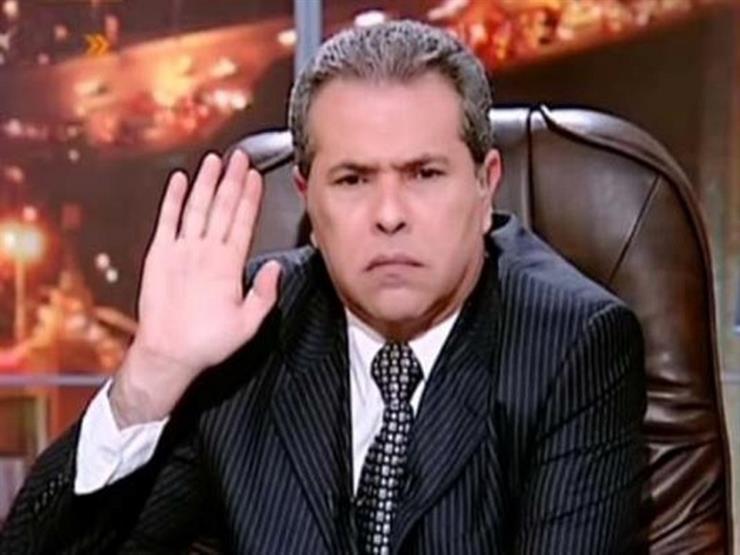 The prosecution ordered the release of the journalist, Tawfiq Okasha, after he opposed the sentences issued against him.

A judicial source said that he will set sessions to consider the cases brought against Tawfiq Okasha.

Reda Al-Kardawi, the free-lance journalist, Tawfiq Okasha, said that after his arrest at Cairo Airport, today, Tuesday, he asked her for reconciliation, but she will not give up.

And she added, in statements to Masrawy, that she had obtained rulings against him, “alimony” of about 900,000 pounds, noting that many people intervened to agree to reconciliation, but she refused.

The authorities at Cairo International Airport prevented the travel of the journalist, Tawfiq Okasha, to the Emirates, to include him on the lists of those banned from leaving the country, at the request of one of the authorities due to the investigation of him in cases.

Sources at Cairo International Airport said that the travel of the journalist, Tawfiq Okasha, was prevented, while completing his travel procedures on the Emirates plane bound for Dubai, at the request of one of the parties, which included him on the lists of those banned from leaving the country until his legal status is modified.

The sources indicated that Tawfiq Okasha understood the legal situation that prevented him from completing the procedures for his travel, which was canceled and he left the airport.

And Tawfiq Okasha, final rulings were issued against him in several cases, including his previous case with his ex-wife and their son, and his divorced, broadcaster Reda Al-Kardawi, filed an alimony suit, and obtained provisions for her and their son Youssef, at a value of 450 thousand pounds, and Okasha was transferred to the Nasr City Prosecution.

Earlier, the journalist, Tawfiq Okasha, underwent surgery to remove his gallbladder after a health illness he had suffered during the past few days. He was subsequently transferred to El Alamein Hospital, and underwent examinations and analyzes at the Gastrointestinal Center at Mansoura University, after which the date of the surgery was set after two days of examinations.​

After he was prevented from traveling… Tawfiq Okasha’s ex-wife: He asked me to make peace, “and I won’t give up” 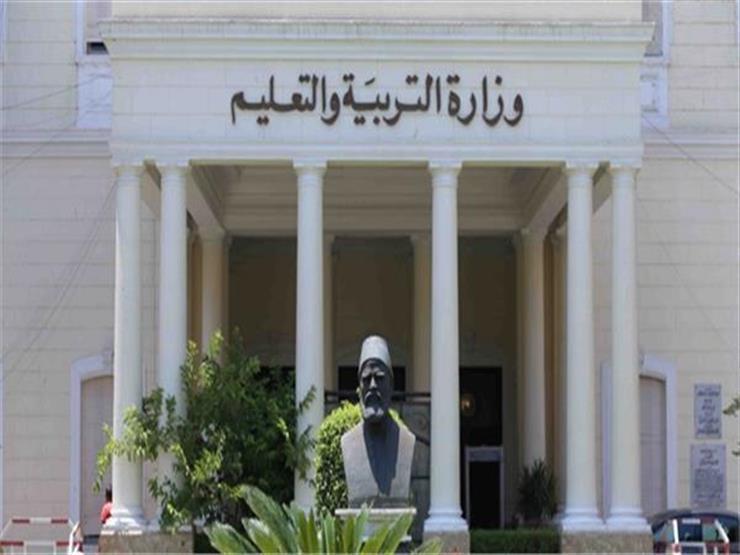 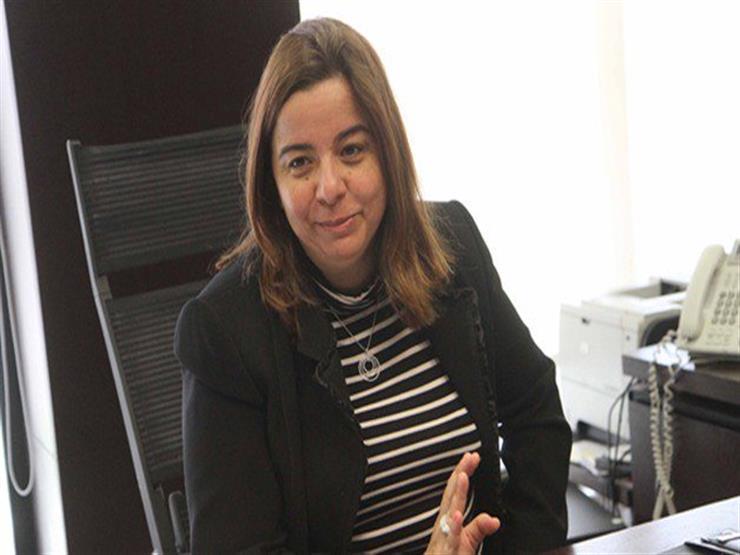