The Utilities Union calls for a mechanism for disbursing end-of-service benefits to utility, drinking and sanitation workers 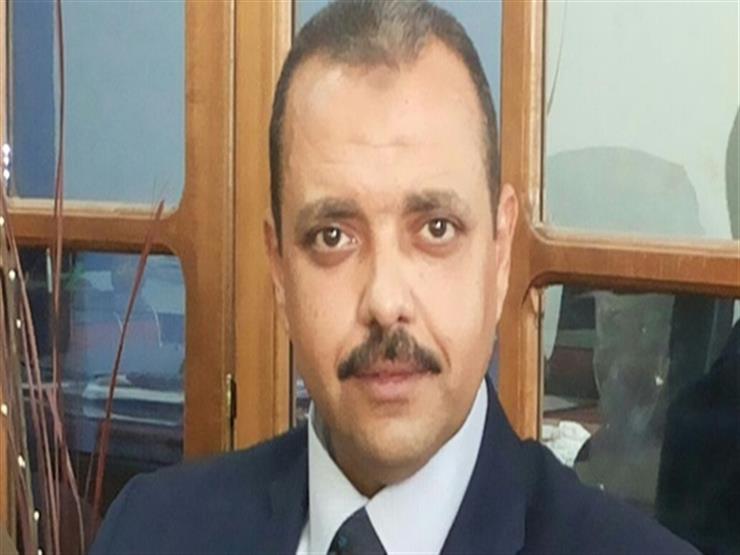 Hisham Fouad, head of the General Syndicate for Public Utilities Workers, called for the speedy preparation of a study and conception regarding the determination of a mechanism for disbursing the end-of-service gratuity to workers in the utilities, drinking and sanitation sectors who have reached the retirement age.

According to the Syndicate’s statement today, this came in coordination with the Chairman of the Board of Directors of the Holding Company for Drinking Water and Sanitation, headed by Eng. Mamdouh Raslan.

Fouad praised the results of the work of the General Assembly of the Holding Company for Drinking Water and Sanitation, held yesterday, headed by Dr. Their living conditions, foremost of which is the payment of an amount of 200,000 pounds to the worker who died during and because of work, as well as the approval of the disbursement of 100,000 pounds in case of natural death, which is disbursed to the worker’s heirs.

Fouad confirmed that the General Syndicate’s demand to pay an end-of-service gratuity to all workers in the utilities, drinking and sanitation sector, during the general assembly meeting of the Holding Company for Drinking Water and Sanitation, justifying that the retired worker does not receive any end-of-service reward even though he is the one who spends his life He works day and night and defies harsh conditions throughout his career, so he must be rewarded by obtaining an end of service gratuity.

The head of the General Union of Public Utilities Workers valued the efforts made by workers in the utilities sector, drinking water and sanitation in various governorates, for their historical achievements represented in their contribution to many national and strategic projects implemented by the Egyptian state, which received special praise from President Sisi in the openings of projects nationalism.

Study: Extinction of megafauna contributed to the spread of wildfires

Song Young-gil, “It is possible to accept the values ​​of Ahn Cheol-soo and Kim Dong-yeon beyond the unification of people”

21,000 in 5 years.. West and Central Africa is the most recruiting region for children in the world