Today… the trial of 23 accused of the Ramses incidents 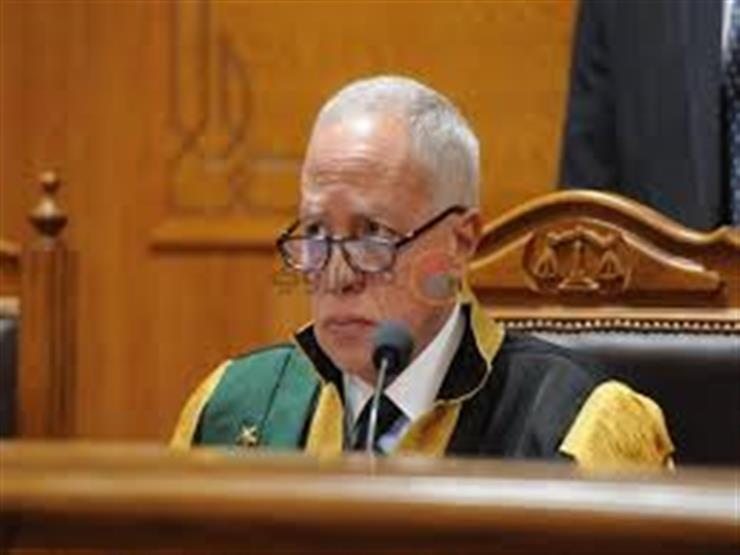 Circuit 2 of Terrorism, headed by Counselor Moataz Khafaji, held in Tora, today, Tuesday, will complete the trial of 23 defendants, in the case known in the media as the “Ramses Incidents”.

The Public Prosecution had ordered the referral of the accused to a criminal trial, and the Public Prosecution had charged them with committing the crimes of desecrating and vandalizing the Al-Fath Mosque, disrupting the performance of prayer in it, premeditated murder and attempting to carry it out for sabotage purposes, crowding, bullying, sabotaging public and private facilities, and acquiring automatic firearms, cartridges, ammunition and explosives.

It was also attributed to them, blocking the road, disrupting public transportation and endangering the safety of its occupants, crimes that took place on 16 and 17 August 2013.

Bayern Munich strengthens its lead in the Bundesliga with a big win, and Dortmund is chasing it

I suggested moving it to Ramallah.. Israel defies Biden’s plan to open the US consulate in Jerusalem, and the Palestinians denounce

In denying rumors of his death, the supreme commander of the Taliban appears in public for the first time in Kandahar