Two bodies inside the house of the poor.. What happened in the poisoning of 4 workers in October? 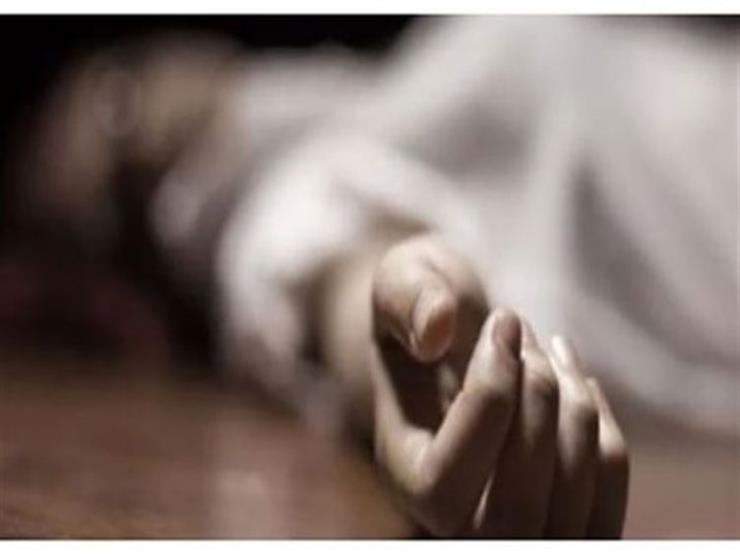 Investigations by the Criminal Investigation Department of the Giza Security Directorate revealed the circumstances of the discovery of the bodies of two workers inside an apartment in the Sixth of October City.

Two workers came to the office of the Second October Police Department, and reported, “We woke up and found 2 of our colleagues cutting our breath” and feeling very tired, “vomiting and continuous diarrhea.”

Brigadier General Amr Al-Borai, head of the investigations department in the October sector, directed the policemen to move quickly to the location of the report, in coordination with the health inspector and the Food Committee.

The search and investigation efforts led by Lieutenant-Colonel Mostafa Kamal, Chief of Investigations of the 2nd October Division, concluded that 4 daily workers living in a rented apartment in the 12th district brought a ready-made meal, “liver-meat casserole” from a popular food restaurant, to eat after the trouble of a long working day.

The four ate the food and went to sleep, and two of them were surprised by the paradox of the rest of their lives with a feeling of severe fatigue and abdominal pain, so they went to the department to report the incident, stressing, “The last thing we ate from the Do-and-You restaurant.”

A force led by Major Muhammad Fouda, the first assistant detective of the second of October, moved to the aforementioned restaurant, and the owner and the “chef” cook were arrested and taken to the department’s office with a sample of food being taken for examination by the Food Committee; to ensure its safety.

The necessary report was issued, and Major General Medhat Fares, director of the General Administration of Giza Investigations, referred it to the Public Prosecution, which initiated the investigation. 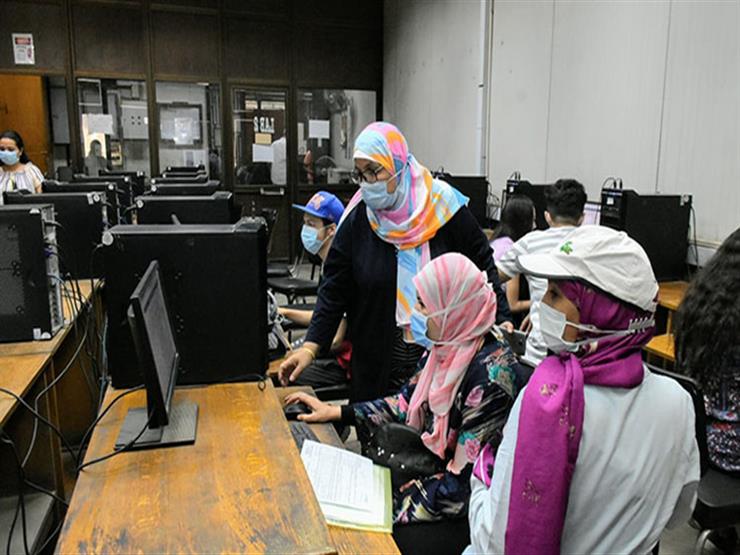 For Egyptians studying abroad.. Transferring to private universities is available under conditions

Erdogan: We expect the Turkish economy to grow by more than 10%