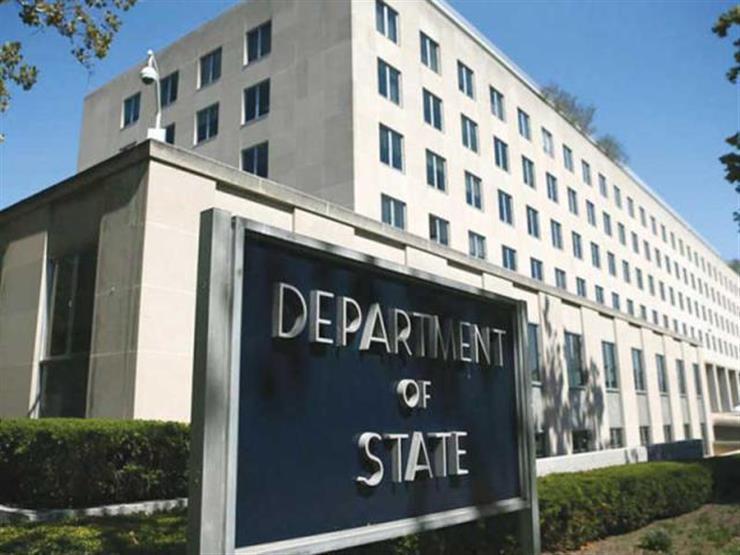 On Tuesday evening, the US State Department condemned the Houthi detention of a ship flying the UAE flag off the coast of Hodeidah in Yemen, Al-Sharq reported.

The Arab Coalition to Support Legitimacy in Yemen, led by the Kingdom of Saudi Arabia, announced yesterday evening, Monday, that the Houthi militia had kidnapped the armed robbery of the “Rawabi” cargo ship flying the UAE flag, off Al Hudaydah Governorate.

He stated that the ship was carrying equipment for operating the Saudi field hospital on the island of Socotra, stressing that the piracy process is a real threat to the freedom of maritime navigation and international trade in Bab al-Mandab. 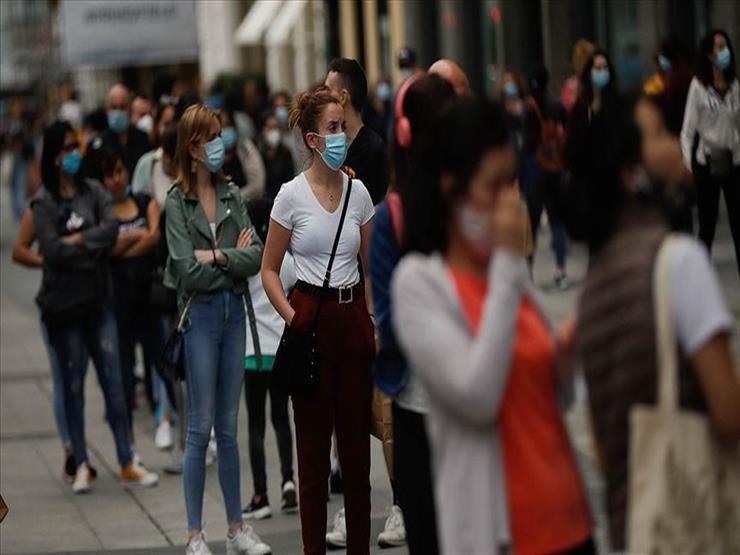 Omani Badriya Al-Badri: The “The Prophet’s Poet” award made it difficult for me to write poetry