The amendment to the Party Act, which lowers the age at which members can join a political party from the current age of 18 to 16, was approved at the plenary session of the Special Committee on Political Reform of the National Assembly on the 5th. Those aged 16 to 18 were required to obtain the consent of their legal representative when joining a political party.

If the amendment to the Political Party Act is approved at the plenary session after going through systematic and self-examination by the Legislative and Judiciary Committee, it will be implemented immediately after promulgation by the State Council. Accordingly, it is expected that 18-year-olds will be able to run for political party nominations in the by-elections to be held along with the presidential election on March 9th.

It was recently presented in a movie.. “Salem Express” the sunken ferry that has become the most famous diving site 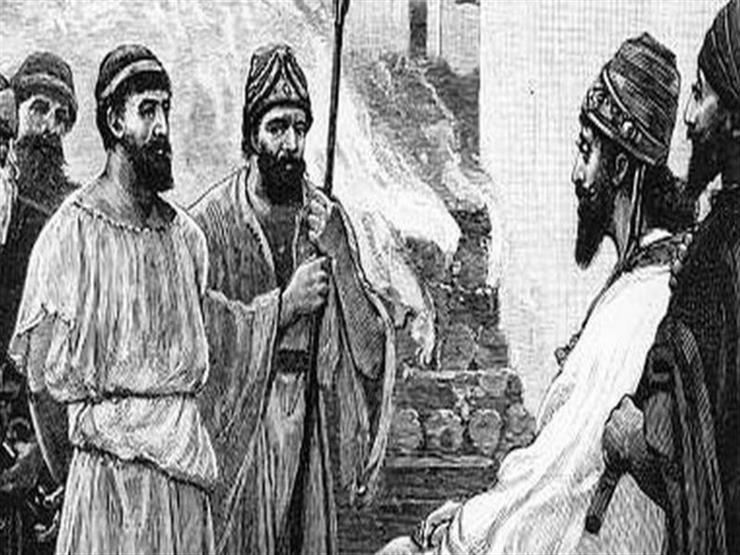