On the 5th, 63 days before the 20th presidential election, candidate Yoon Seok-yeol and general election chairman Kim Jong-in broke up. Kim Jong-in, who announced his voluntary resignation, went to work at his office in Jongno-gu, not in Yeouido, Seoul on the 5th. Chairman Kim, who met with reporters on the way to work, said to Yun Seok-yeol, “With that level of so-called political judgment, you can no longer agree with me.”

Yoon Seok-yeol, TK schedule for the second day… Is Park Geun-hye coming out for ‘special amnesty’? 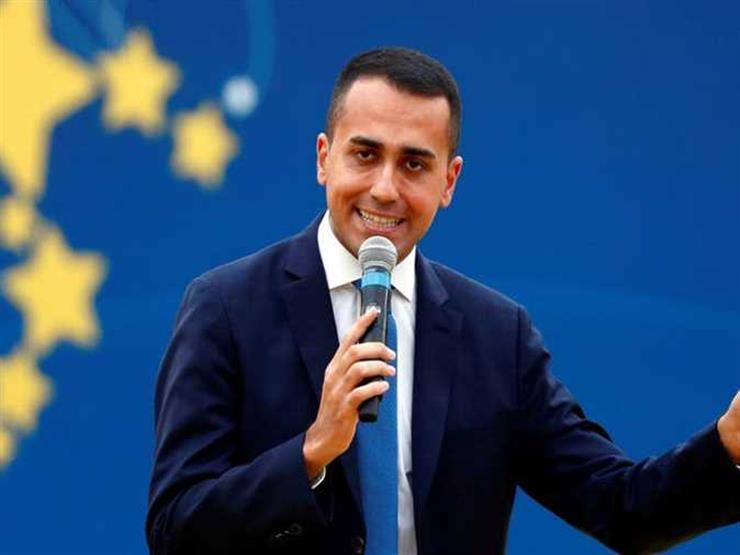