Ahn Cheol-soo, who claims to be ‘political’, “I hope it will be resolved well” to Yoon Seok-yeol… 3-way composition confidence

Presidential candidate Ahn Cheol-soo of the People’s Party sits at the 2022 Business New Year’s Meeting held at the International Conference Center of the Korean Chamber of Commerce and Industry in Jung-gu, Seoul on the 4th. Parliamentary photojournalists

Ahn Cheol-soo, presidential candidate of the People’s Party, said on the 5th that Yoon Seok-yeol, the presidential candidate for People’s Strength, was disbanding the election committee, saying, “I hope that it will be resolved well and that this election will be an opportunity for the people to be reconstituted as a place where they can confront policies and visions.” said. It is read as an expression of confidence that he will not be defeated by Yoon in the policy and vision confrontation amid the debate on unification of the opposition candidates. Candidate Ahn said, “I am the only person who can change the era,” and started to imprint his presence in the three-way structure that has been highlighted as the approval rating has risen recently. Regarding unification, he said, “I don’t think about any political engineering.”

Candidate Ahn appeared on KBC Radio’s ‘Baekun-gi’s Sisa 1’ this morning and said, “The reason I declared my candidacy on November 1 was to become a leader in regime change. It was my goal, and I think I kept my promise to make a three-way troika composition by the beginning of February.”

Ahn’s approval rating is on the rise. As a result of a Gallup Korea survey of 1001 men and women aged 18 and over nationwide on the 3rd and 4th on the request of Money Today, Democratic Party candidate Lee Jae-myung rose 4.7 percentage points to 37.6%, and People’s Power candidate Yoon Seok-yeol 6%. It was found to have decreased by 29.2%. Candidate Ahn recorded 12.9%, up 5.4 percentage points from the survey two weeks ago (the sampling error is ±3.1 percentage points at the 95% confidence level. For details, see the website of the National Election Opinion Survey Deliberation Committee).

Candidate Ahn pointed out the cause of the rise in approval ratings, saying, “It seems that a reevaluation of me is taking place.” “People are important in elections,” he said. Isn’t it because the fate of a country is very different depending on who you become? “It seems that a reevaluation is taking place in the process of comparing candidates based on how well prepared they are for family issues in terms of morality, how well they have a proper national vision, and who has expertise,” he said.

Candidate Ahn said, “It seems that I was the only person who made the most of the finals among the influential presidential candidates. The old-fashioned 9th dan political party, but I ran through the presidential election and independently founded a political party and made it into a negotiation group with more than 20 seats.”

Candidate Ahn met with reporters after the 2022 small and medium-sized business New Year’s greetings held at the Small and Medium Business Center in Yeongdeungpo-gu, Seoul on the afternoon of the same day and said, “I have come to be a leader in regime change. said. He said, “So far, we have announced three major pledges: growth strategy, youth and Korea’s sustainability, and welfare. “He said.

A fierce battle is expected between Candidate Ahn and Candidate Yoon over the leadership of the opposition candidate in the future. Regarding whether to meet with other candidates for unification, Ahn said, “There are no plans to meet with other candidates.” Candidate Yoon also said on the same day as to whether to unify with Candidate Ahn, “I don’t think the talk of unification is appropriate in terms of political morals in the context of an election campaign.”

Above Authority 264- Why do Western dioceses sell their churches to Muslims?

In his first speech after returning to Canberra, the French ambassador accuses Australia of deceiving over the submarine deal 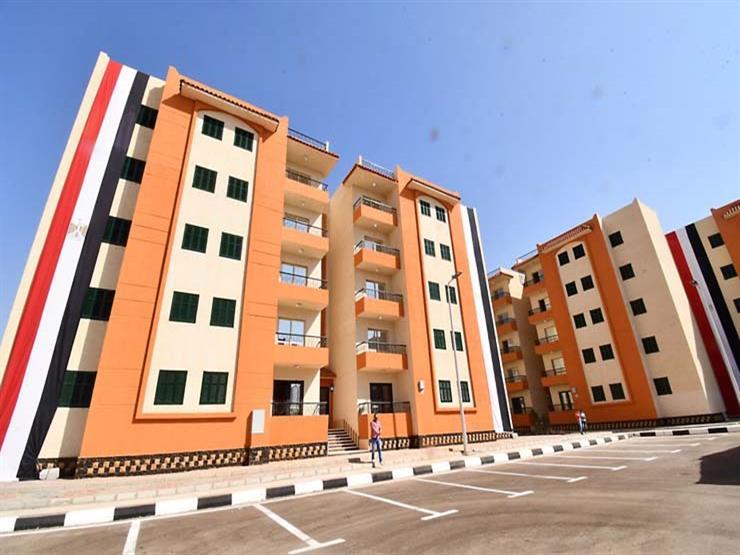 Social housing apartments.. Last date for grievance against exclusion from the “Housing for All Egyptians 2” lottery