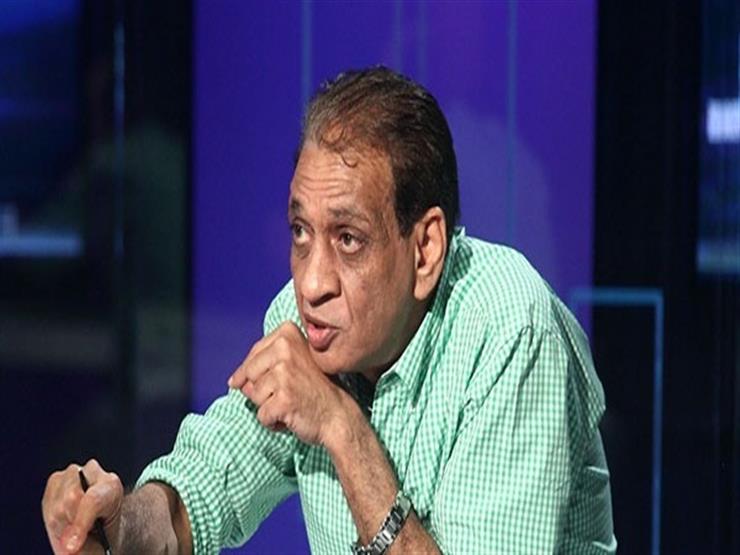 Today, Wednesday, the North Giza Misdemeanor Court of Appeal continues the appeal submitted by producer Ahmed El-Sobky to the ruling against him of 6 months in prison, a bail of 5,000 pounds, and a fine of 10,000 pounds as temporary civil compensation, in favor of a woman, who used her image in one of the scenes of the movie Al-Farah, which harmed her reputation and defamed her.

The Dokki Misdemeanour Court, headed by Counselor Hossam El-Din Badawy, had deposited the merits of its ruling to punish Ahmed El-Sobky with 6 months imprisonment in absentia, in the case that carried No. And it also fined him 10,000 pounds as civil compensation for accusing him of trying to tarnish her image and reputation, and asking him to delete the scene from the movie.

In its ruling, the court stated that the producer of the movie Al-Farah used the image of the civil right plaintiff without her permission and knowledge of that movie, as he published and placed her picture in the scene of “Association and Dayra” behind the late artist Mahmoud Al-Jundi, and her picture appeared in a red dance suit and written on that picture, the dancer Sonia in violation Because of its privacy and sanctity, and what was confirmed by the court from its review of the official warning by a report and directed by the plaintiff for the civil right of the accused to remove the scenes that appeared in the aforementioned film and attached photocopy.

For a successful aging.. Find sources that give meaning to your life

Differences in positions regarding the nuclear agreement.. What are the differences?

Korea reveals its ambitions as a ‘hydrogen’ producer, green hydrogen combined with renewable energy is the key