An application on the phone..a cooperation protocol for the use of “artificial intelligence” in forecasting weather conditions 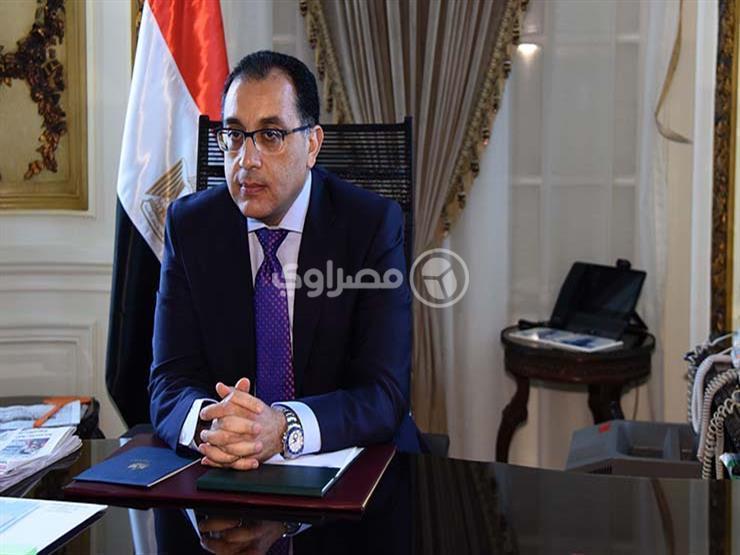 Today, Prime Minister Dr. Mostafa Madbouly witnessed the signing ceremony of a cooperation protocol between the Ministry of Communications and Information Technology and the Egyptian Meteorological Authority of the Ministry of Civil Aviation. On the implementation of joint projects for technological solutions based on “artificial intelligence” techniques.

Under the agreement, an application for smart phones (iOS, Android) will be developed to provide the services of the General Meteorological Authority to citizens, supported in Arabic and English, to display accurate and real-time forecasts with severe weather alerts based on geographical location, as well as develop an application for document processing and intelligent optical recognition (OCR). To digitize the old records to obtain a copy that can be modified and copied, which facilitates dealing and benefiting from the data saved in these records.

Dr. Amr Talaat said that the Ministry of Communications and Information Technology has a plan to implement a number of projects with the Egyptian Meteorological Authority, especially projects related to preparing for natural disasters and climate changes, through “artificial intelligence” techniques, which has become a key factor in weather forecasting. It can be noted for heavy rains, hurricanes, and sandstorms.

He explained that the main objective of the protocol is to activate the role of information technology tools and artificial intelligence technologies as a main driver in the development of services provided to those interested in meteorology and weather forecasts, and to rely on information and data management and analysis systems, to provide services to customers in order to achieve their goal.

For his part, the Minister of Civil Aviation stressed that natural phenomena are no longer left to chance and possibilities, but rather the reasons behind the emergence and occurrence of these phenomena are studied, and the effects arising from the occurrence of such a phenomenon and how they affect the universe are studied, pointing out that all efforts are made, pointing out that The state should take the necessary precautions to confront such phenomena.

He added: Predicting climate conditions and its changes is one of the biggest challenges facing the planet, and since the technology of “artificial intelligence” has had a great impact and interference in all fields, so that “artificial intelligence” can provide appropriate means to win the battle that the world is waging in the face of Constant weather fluctuations.

He pointed out that the Egyptian Meteorological Authority, one of the agencies affiliated with the Ministry of Civil Aviation, plays a pivotal role in protecting lives and property, as it is the only agency entrusted with monitoring weather changes and forecasting weather, which has important effects on aspects of daily life, human health and safety. Air and maritime navigation, and providing all weather and climate-related services to many sectors of the country. The authority also exchanges meteorological data and information at the local, regional and international levels.

According to the agreement signed between the two parties, the work systems and procedures in the General Meteorological Authority will be developed and automated with regard to the monitoring system, data preparation system, and maintenance system, as well as providing the necessary infrastructure for the project, including hosting, devices, equipment, connecting lines, and so on.

Frost, torrential rain, then stability.. I know the weather in the first week of 2022

Absurd behavior.. Al-Kazemi criticizes the bombing of Iraqi camps, and a Shiite faction is waving the military option against the American forces