Because of “bias”, Trump cancels a scheduled press conference on the anniversary of the storming of the Capitol

Former US President Donald Trump announced yesterday, Tuesday, the cancellation of the press conference that was scheduled to be held tomorrow, Thursday, in Florida, on the occasion of the anniversary of the storming of the Capitol by a crowd of his supporters in Washington, while the US House of Representatives committee continues its investigation.

Trump said – in a statement – that he had decided to cancel this press conference “in light of the complete bias and lack of integrity” that had been demonstrated – according to him – by both the parliamentary committee investigating the circumstances of the storming of the headquarters of Congress and the “misleading” media.

And as the Republican billionaire announced – in his statement – that he would deliver a speech during a rally in Arizona on January 15, he reiterated that the presidential elections he lost to President Joe Biden at the end of 2020 were marred by “fraud” operations, but he did not present – as usual – No evidence for his claim.

In his statement, the former president described his defeat against Biden as the “crime of the century”, even though the Democratic candidate was ahead of him by more than 7 million votes.

Trump did not explain the real reasons that prompted him to cancel the press conference, which was supposed to be held at his luxury resort Mar-a-Lago in Florida (southeast).

In conjunction with these developments, the US House of Representatives committee tasked with investigating the Trump supporters’ attack on Congress last year asked “Fox News” anchor Sean Hannity to answer questions, some of them related to contacts that took place between him and the former president on the day of the attack, on the sixth From January 2021.

The committee also asked the broadcaster, who has a close relationship with Trump, to provide answers about his contacts with former White House Chief of Staff Mark Meadows and others on the day of the attack and the days before it.

Thousands of Trump supporters, many of whom belong to extremist nationalist groups that believe in white supremacy, stormed the Capitol a year ago, in an attempt to prevent Joe Biden’s victory in the presidential election.

Before that, Trump incited them with a fiery speech, claiming the election was rigged and calling on his supporters to march on the Capitol and “fight hard”, months after he made unsubstantiated claims that he had won the election he lost to Joe Biden.

Ukraine.. Germany pledges to guarantee its security, Britain promises to arm it, and NATO enhances its cyber security 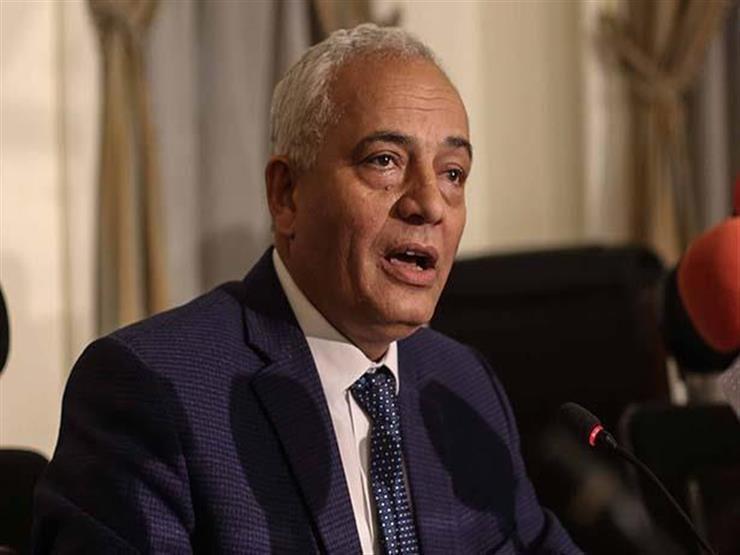 Contacts begin between Moscow and Washington on security guarantees