Because of Iraq and Afghanistan, a million-dollar petition refuses to grant Tony Blair the title of “Sir”

London- Every year, the British wait for a list of personalities that Queen Elizabeth decided to give them the title of “Sir”, which is the highest title given to any citizen because of his political, economic or social role, and only very few personalities get this title, because of his high status and high rank.

However, this year witnessed the entry of a controversial name on this list, and it is related to former Prime Minister Tony Blair, a name that has emerged in connection with part of British and Arab public opinion, especially the wars in Iraq and Afghanistan.

More than a decade after leaving office, Blair is given the title “Sir”, which the Queen hesitated years before giving him, given that he is considered a controversial figure in British history and his name will remain synonymous with his country’s involvement in wars that resulted in hundreds of victims.

As soon as the news was announced, an online petition was launched demanding that this title be withdrawn from Blair, and soon hundreds of thousands of Britons responded, demanding that Blair not be given the title of “Sir”.

A petition has been launched on the popular online petition website change.org, calling on the Queen to reverse her decision to give Blair the title of “Sir”, the UK’s highest title.

Initially, the petition’s goal was to reach 20,000 signatures, before the number rose to more than half a million in less than a week, and was heading to exceed one million signatures, making this petition one of the largest electronic petitions in the history of the site.

Blair has caused irreparable damage to both the constitutional order of the kingdom as well as the fabric of society, according to the petitioner, who added, “He was responsible for causing the deaths of countless innocents and civilians in various conflicts, and for this he must be held accountable for war crimes.”

The author of the petition – which sparked a wide political debate in Britain – explains that the last person who deserves any honor is Blair, “so what if this honor came from Her Majesty the Queen”, asking her and the Prime Minister to reverse this decision.

And when the title of “Sir” is given to any character, it means that he will enjoy it for life, and there are very rare cases in which the title has been withdrawn from its owners, and during the past 700 years only there are 40 people from whom this title was withdrawn from among the thousands.

Granting the title of “Sir” is considered the exclusive competence of the Queen, as the personalities are selected by “Buckingham Palace” in London, and the Prime Minister does not interfere in this process and does not suggest names.

Blair’s term at the head of his country’s government was linked to the wars in Iraq and Afghanistan, which made anti-war activists in Britain consider that the decision to give him the title “Sir” a painful blow to the victims of the two wars.

As for the families of the victims of British soldiers who died in the two wars together, they waved that they would return the royal medals they had received, in protest against this decision.

179 British soldiers and workers died during the years of the invasion of Iraq, and 457 like them died in the Afghanistan war, from which the West withdrew after the Taliban returned to control.

The report of the investigation committee – which bears the name “Chilcot” which he chairs – has previously concluded that the Iraq war was fought based on false intelligence data, and that the government did not exhaust all peaceful means in order to avoid fighting.

Usually, the petition, which has more than 10,000 signatories, gets an official answer from the government, whether it is accepted or rejected. But if it exceeds 100 signatures, it may be referred to Parliament, which opens a parliamentary debate about it.

However, this petition was not accepted on the website of Parliament, in its section devoted to petitions, and it has previously been announced that it will not discuss petitions placed on the CHANGE website, no matter how many signers there are, which closes the door to opening any political debate on this petition.

Politicians usually avoid engaging in discussions about the Queen’s decisions, or her powers, to avoid any clash with the palace, but local newspapers revealed that there is increasing pressure on Prime Minister Boris Johnson to comment on the matter.

Despite all this controversy, Blair did not hide his happiness at obtaining this title, describing it as a great honor, considering that serving his country as prime minister was a great privilege. He thanked all the ministers who worked with him to serve the interests of the country. 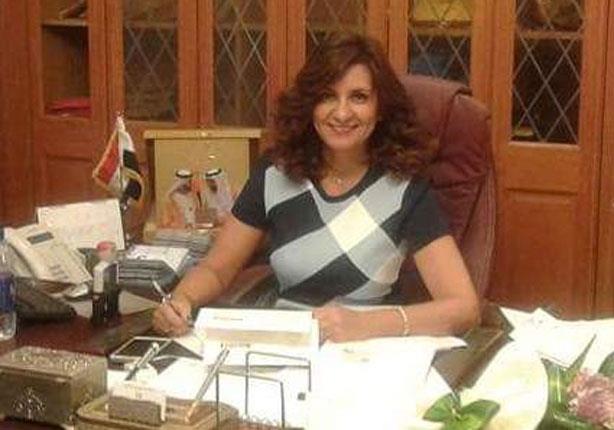